The Nuremberg Code (German: Nürnberger Kodex ) is a set of research ethics principles for human experimentation created as a result of the Nuremberg Trials, at the end of the Second World War.

Sieg Heil Bhatti needs to be sued personally for healthcare-fraud and compensation, for every penny that he has caused people and businesses to lose, through his stupid, arrogant Nazi attitude and fascist advice.

The Nuremburg Code, after WW2 and the trials of the Nazis, including Joseph “Doctor Death” Mengele’s cohorts, prohibits chemical and biological experimentation on humans, without their informed consent, and Sieg Heil Bhatti is proposing to vaccinate everyone with experimental poisonous vaccines, against their will.

He is personally responsible and liable for ALL of the unnecessary losses and fear that he has caused, and used to terrorize and control everyone, and destroy the economy, so that the GOG will borrow millions of pounds from the banksters: loans that include pernicious, unlawful usury/interest to enslave the people of Gibraltar and their offspring forever . These banksters also own the pharmaceutical industry.

So, whom does Sieg Heil Bhatti REALLY work for? Certainly not the people of Gibraltar, who are paying his wages, and whom he has terrorized and impoverished, through the quarantines, lock-down and anti -social distancing.

He is not a health specialist, he is an economic-hitman for the pharmaceutical industry and banksters, whom T.H.E.Y. send to places for just long-enough to scare, and force people to buy their poisonous products and then leave, to go on his next mission for them. It’s ALWAYS about the money.

Who in the GOG employed this crazy, stupid, evil man, and WHY did they choose him?

Many of those found guilty of experimentation, at the Nuremburg Trials, were executed, in accordance with God’s Law. What do you think the penalty for Sieg Heil Bhatti should be, after all the harm he has caused in Gibraltar and elsewhere?

Exodus 22:18 Thou shalt not suffer a witch (someone who deals in pharmacy/witchcraft) to live.

Galatians 5:19 Now the works of the flesh are manifest, which are [these]; Adultery, fornication, uncleanness, lasciviousness,
5:20 Idolatry, PHARMACY, hatred, variance, emulations, wrath, strife, seditions, heresies,
5:21 Envyings, murders, drunkenness, revellings, and such like: of the which I tell you before, as I have also told [you] in time past, that they which do such things shall NOT inherit The Kingdom of God.

8 Likes
Saliva SPIT Test is the Next Global Step: Followed by the Health Passport
Gibraltar hypes Moderna Covid Vaccine. What about the risks?
Phase Three of the Lockdown is Lethal – Rockefeller’s LOCK-STEP Explained
GodTaughtMeHow June 25, 2020, 1:05pm #2

There will NEVER be justice without God’s Law.

Bhatti’s at it again 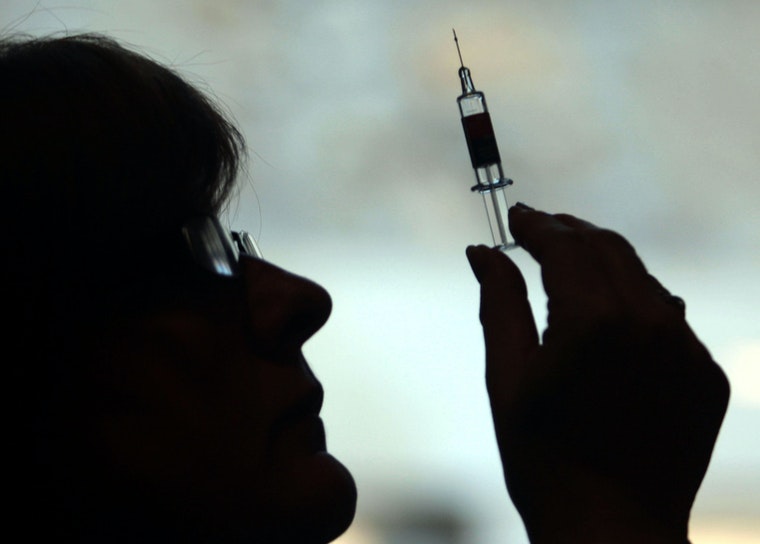 The Director of Public Health, Dr Sohail Bhatti, said Gibraltar should have a public discussion about the importance of immunisation ahead of the release of any Covid-19 vaccine, adding that Gibraltar’s uptake with other vaccines is “not as good ...

Change-Agent Bhatti needs to convince Gibraltarians that evil vaccines are good. Bhatti is setting Gibraltar up. The elites who are establishing the New World Order will make vaccines mandatory on a global scale.

Bhatti will first try to change your mind, use the same tactics and parrot what all the other pro-vaxxers say.

The Director of Public Health, Dr Sohail Bhatti, said Gibraltar should have a public discussion about the importance of immunisation ahead of the release of any Covid-19 vaccine, adding that Gibraltar’s uptake with other vaccines is “not as good as it should be”.

Wonder how they would react to a real debate on the topic? 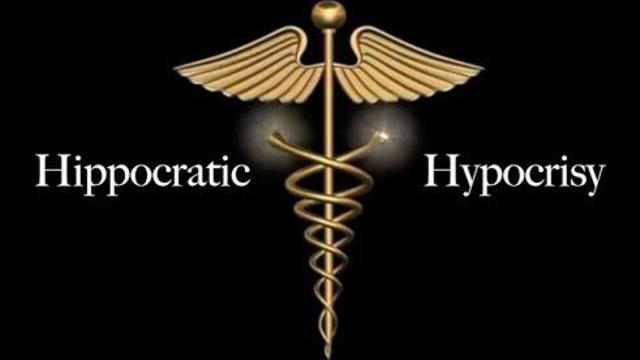 This must-watch video explains the origins of the WHO & the pharmaceutical industry, founded by snake-oil salesman J.D. Rockefeller and promoted by Sieg Heil Bhatti. The Health Industry should really be called the Sickness Industry.

Also check out these posts about vaccines: