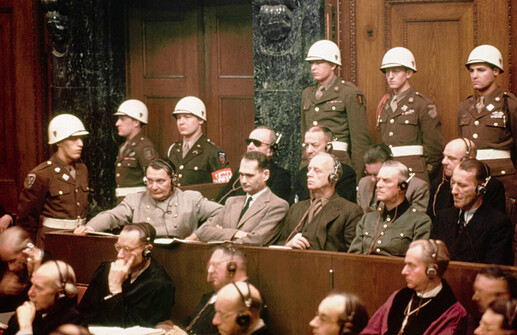 “Hold your politicians, media, doctors and nurses accountable – that if they are complicit in this crime against humanity, they too are subject to the laws set forth in the Geneva Convention and Nuremberg Code and can be tried, found guilty and put to death. Legal proceedings are moving forward, evidence has been collected and a large growing body of experts are sounding the alarm.”

A team of over 1,000 lawyers and over 10,000 medical experts led by Dr. Reiner Fuellmich have begun legal proceedings against the CDC, WHO & the Davos Group for crimes against humanity.

Fuellmich and his team present the faulty PCR test and the order for doctors to label any comorbidity death as a Covid death as fraud.

The PCR test was never designed to detect pathogens and is 100% faulty at 35 cycles. All the PCR tests overseen by the CDC are set at 37 to 45 cycles. The CDC admits that any tests over 28 cycles are not admissible for a positive reliable result. This alone invalidates over 90% of the alleged covid cases/”infections” tracked by the use of this faulty test.

In addition to the flawed tests and fraudulent death certificates, the “experimental” vaccine itself is in violation of Article 32 of the Geneva Convention. Under Article 32 of the 1949 Geneva Convention IV, “mutilation and medical or scientific experiments not necessitated by the medical treatment of a protected person” are prohibited. According to Article 147, conducting biological experiments on protected persons is a grave breach of the Convention.

The “experimental” vaccine is in violation of all 10 of the Nuremberg Codes which carry the death penalty for those who seek to violate these International Laws..

Reiner Fuellmich on Nuremberg 2: ‘In 2 to 3 weeks, big lawsuits will start’

Reiner Fuellmich on Nuremberg 2: ‘In 2 to 3 weeks, big lawsuits will start’ THE GREAT REJECT Many people have pinned their hopes on German-American lawyer Reiner Fuellmich to save us from the clutches of [...]

“In two to three weeks, big things are going to happen on three different continents,” stressed Fuellmich, who works with some 200 to 300 other lawyers. “Then we will see if the legal system still exists or if it has already been completely taken over by the other side, which I don’t think is the case.”

You won’t read anything about this in the media

Two former WHO employees testified to Fuellmich that pharmaceutical companies urged WHO in January, 2020 to declare an international health crisis. This was necessary so that their experimental gene therapy – the “corona vaccine” – could be approved for emergency use.

The jab is part of plans by the World Economic Forum – the Great Reset – and the Bill & Melinda Gates Foundation to thin the world’s population, the lawyer said. “You don’t read anything about this in the media because Klaus Schwab and Bill Gates have invested a lot of money in media companies,” he said. 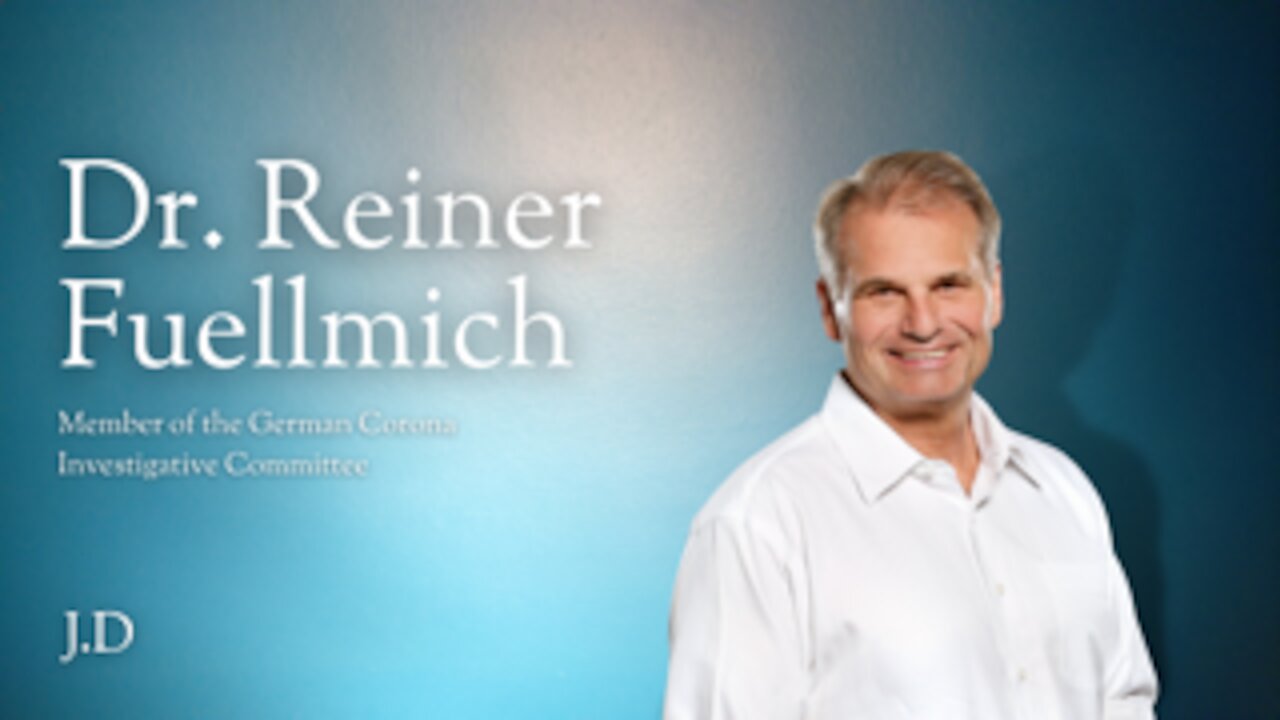 James talks to German-American lawyer Dr Reiner Fuellmich about Nuremberg 2 and why those involved in the Coronavirus scare should be tried for crimes against humanity.