Police investigate after anti-vax posters are attached to school gate

From The Chronicle newspaper. 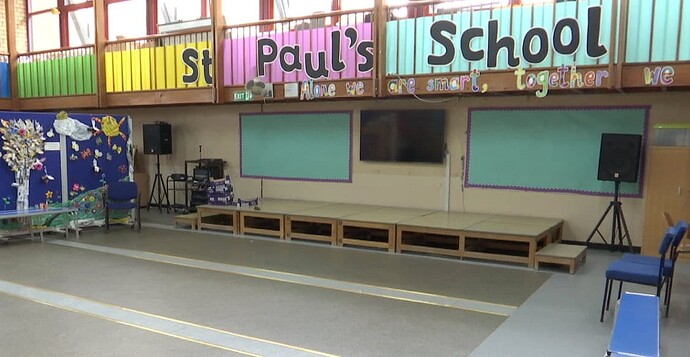 Posters with anti-vaccination slogans and disinformation have been removed from outside St Paul's School, with officers of the Royal Gibraltar Police attending the scene.

According to a spokesperson for the RGP, a member of staff contacted the police to report that she had been handed several anti-vaccine posters, some featuring the Chief Minister.

Officers attended the school to make further enquiries, and retrieved four posters from members of staff. Three featured anti-vaccine slogans, with one featuring disinformation alleging that vaccination was tantamount to "child sacrifice" and "genocide".

These are believed to have been put up between noon and three in the afternoon on Thursday. Officers carried out a patrol of the area, with no more posters found. Enquiries are ongoing. RGP Investigate this incident, but fail to investigate all the evidence turned over to them about the crimes being committed with this plandemic – Crimes Against Humanity Committed in Gibraltar – Christ demands that the RGP Commissioner and Governor Arrest and Prosecute the Perpetrators

It also reminds me of this post – Mark Sexton: Dear MET Police, Why Haven’t You…

Sexton's letter deals with this – Mayor Of London and All Chief Constables in England, Ireland, Scotland and Wales are now aware of the live criminal complaint/investigation with The Metropolitan Police

They fail to investigate what's really happening on The Rock with these correlations: 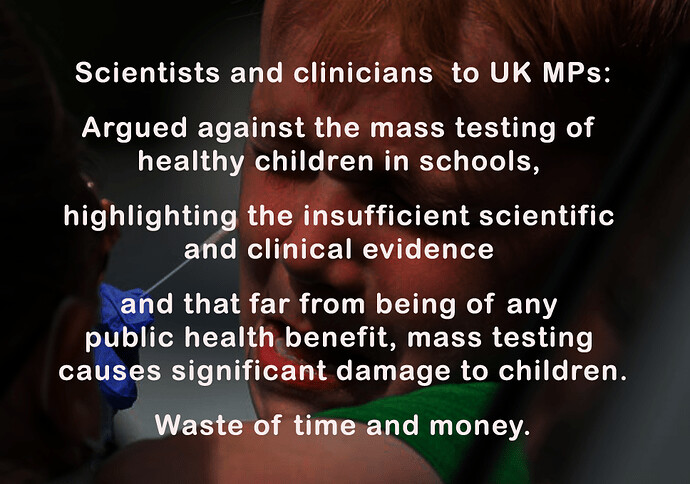 Compare Gibraltar's Staggering increase as Childline finds 60% of contacts related to mental health – WITH – The LFT Nightmare in Schools and the Unnecessary Harm Invoked on Children.

Three featured anti-vaccine slogans, with one featuring disinformation alleging that vaccination was tantamount to "child sacrifice" and "genocide".

Search Tool, found these references to Child Sacrifice and Genocide:

There are actually many more, especially if "depopulation" is searched - like these:

The real question should be who really are the disinformation agents – government officials or any one of these independent experts above?

Not Led By Science - it's the antithesis of science – TG: Government “Criminalises And Patronises” Our Community Over Lateral Flow Tests - #6 by Cheeky-Monkey

There's still hope for the tide to turn in Gibraltar, given what Matt Clark tweeted: 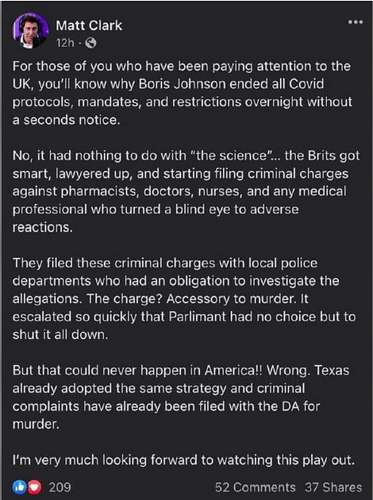 • Attorney Thomas Renz – "We're going to make sure our politicians can't continue to avoid this," he says. "Here's your way out, politicians... For those of you who have been Covid Sellouts, here is YOUR OUT." THIS DATA IS COMING OUT. WE'RE GOING TO MAKE IT GO EVERYWHERE. - U.S. Senate Hearing: DeathVaxx is decimating US Military Forces - #3 by ThePrisoner

• Dr Reiner Fuellmich, international lawyer has all the evidence that pandemic is a crime against humanity