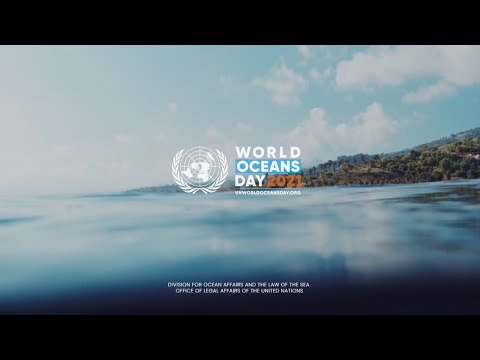 We don't have a problem with educating the world about the abuse and pollution happening to our oceans, but we have a problem with the UN's answer to it. In this promotional video, the push is to have us "honor" the ocean – almost like Gaia worship. Let us instead always honor God. If we did so, the oceans wouldn't be in the condition they are now.

Take time to see the condition they are in – but be mindful whose direction you follow.

It is also nice to see Gibraltar Chronicle doing more than a GoG Press Release on World Oceans Day, which is actually an article with some depth, instead of a vague press release. 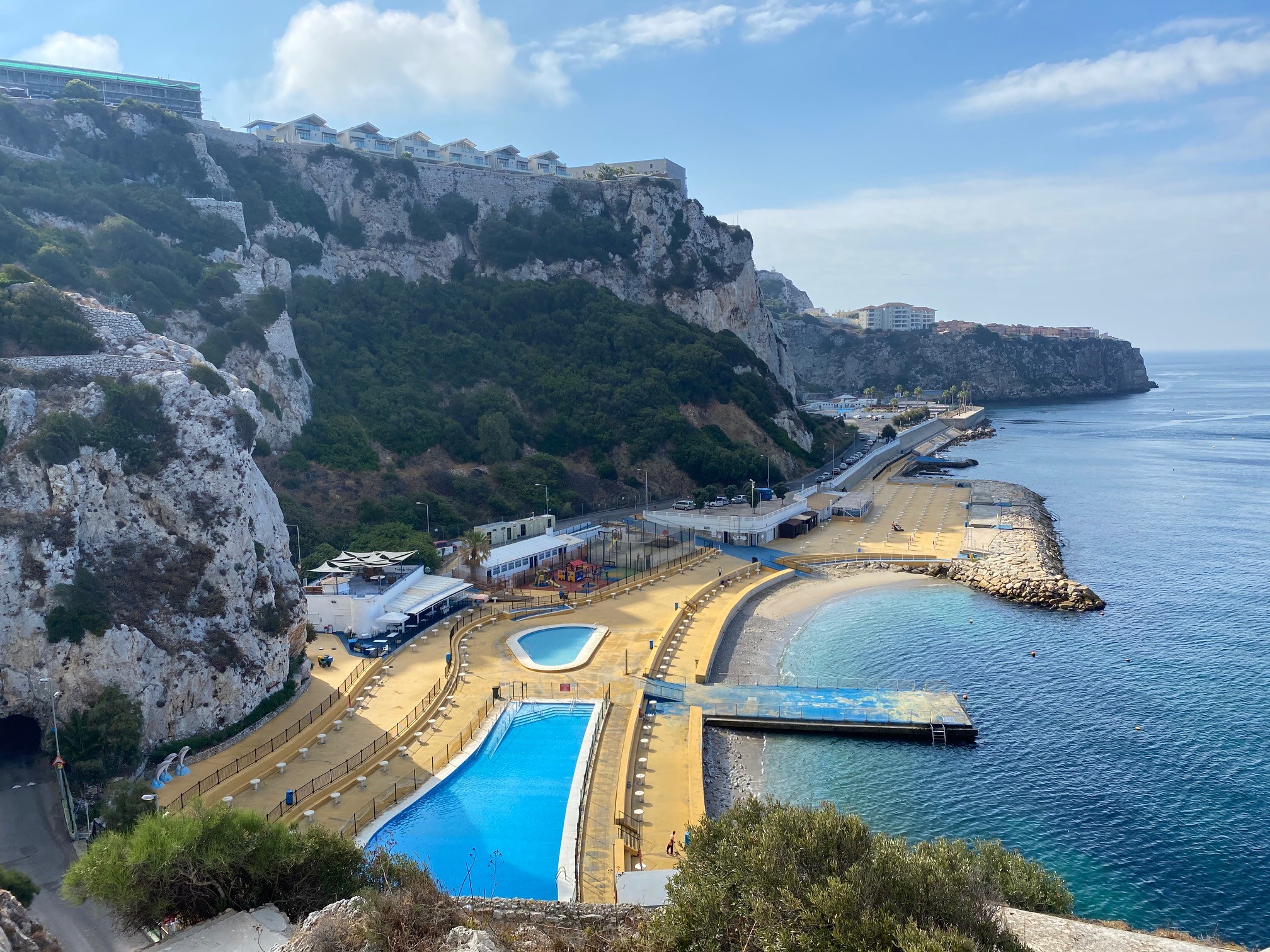 Since April 22, World Earth Day, the Chronicle has published an article each week that focuses on how people can help restore the planet and its environment. This series ends today on World Oceans Day and Chronicle Reporter Eyleen Gomez spoke to...

Some people are doing good by turning plastic into recycling bins; but little devils far outnumber them as they throw their plastics in the rubbish bins instead of taking care to put them in recycling bins. They are Satan's helpers, because he wants to trash and destroy the earth.

Silly Studies – Plastic bottles to be dumped off Cornish coast ... (but it’s all in the name of science) – Researchers will use satellite technology to follow the route of waste for two years to work out where washed-up pollutants are coming from
No study needed – humans do it by trashing the planet and industry does it by packaging everything.

Plastics is a petroleum product – and who owns the petroleum industry? The same brought us Deepwater Horizon.

Many times when industry does it, they get slapped with a fine, which pales in comparison to the oil industries profits – £20,000 Fine for Bulk Carrier Over Gibraltar Bunker Spill.

We might also think about what lies beneath UN agendas - as the Ice Age Farmer pointed out that saving trees was really about a global surveillance grid.; how much monitoring/surveillance of the oceans will be done in the UN's 2021-2030 Sustainable Development Plan for the Ocean? 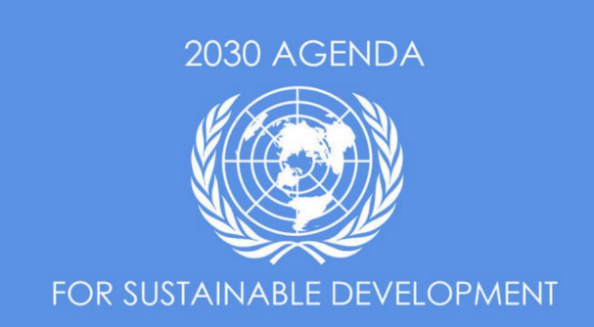 I have written many Articles about the United Nations, the World Economic Forum, the World Health Organisation, the Great Reset and Agenda 2021/2030, yet still corporate media, political pundits and the chattering classes either choose

Of course, some would use this day as an opportunity to push the "Go Meatless" agenda

World Ocean Day: Stop eating meat to protect the ‘lungs of our planet’ - NZVS
Researchers have predicted that all fisheries will completely collapse by 2048, mainly due to the loss of bio-diversity caused by overfishing and the multiple other human threats facing ocean wildlife and ecosystems (including climate change and pollution).

With the destruction of our natural world highlighted through documentaries like ‘Seaspiricy,’ more people are deciding to exclude animal products from their diets. Even though eliminating seafood from your diet is the best way to stop supporting the rapid depletion of fished species and the many other marine animals who fall victim to fisheries as by-catch, consuming meat and other animal products also has a devastating impact on the sea.

Agreed the oceans and seas are overfished. But let's not forget who overfishes them - Big Industry – who are supported by governments.

There is a different between a mega-troller and a small fishing boat.

We know the difference between - The World's Largest Trawler 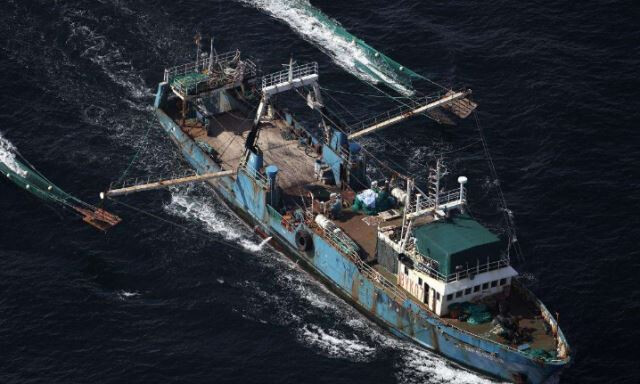 and a small fishing boat - 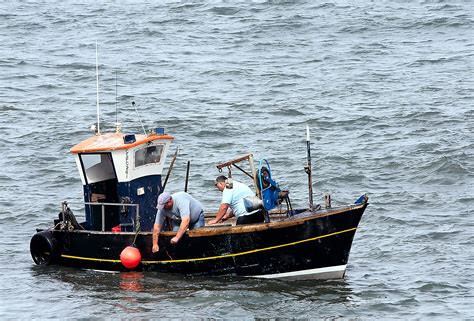 Yet, blame for the oceans depletion is blamed on humanity; and not the industries that have caused it and still work toward increased quotas.

Is the agenda really about saving the ocean or controlling the food supply? That depends on who you are.

According to God's Law, the only clean fish that we should be eating have fins and scales. This means much of the fishing is Unlawful in the first place.

This would eliminate lobster, shrimp, mussels, crabs and much more.
We should only be eating clean fish, not the scavengers who absorb toxins.

Instead of following the Satanic UN, follow a spiritual path when it comes to the Environment – Read JAH's Environmental page.

Mediterranean Sea Information – For what it's worth:

WWF releases new report: "The Climate Change Effect in the Mediterranean: Stories from an overheating sea”*

Mediterranean becoming the fastest warming sea with irreversible changes for...

The Mediterranean is becoming the fastest-warming and the saltiest sea on our planet. WWF’s new report: “The Climate Change Effect in the Mediterranean: Stories from an overheating sea” shows six main impacts that climate change has on all marine biodiversity and the extent of the resulting mutations in key fish species and habitats with consequent impact on local livelihoods. WWF points out the dangerous relationship between climate-driven impact and existing human pressures on marine life, such as overfishing, pollution, coastal development, and shipping that have already dramatically reduced the ecological resilience of our sea.

On World Ocean Day, WWF is also releasing “Blueprint for a Living Planet,” which outlines four principles for integrated ocean-climate action to guide discussions going into the Convention on Biological Diversity COP15, the United Nations Framework Convention on Climate Change COP26, and the Barcelona Convention COP22 that will take place during the second half of 2021. WWF is calling on global and Mediterranean leaders to ensure that stronger biodiversity and climate actions and financial mechanisms are agreed this year.

WWF is calling for 30% of the Mediterranean to be effectively protected by 2030.

The six main effects of climate change we identified in the Mediterranean are: