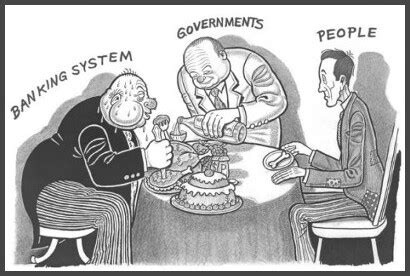 Professor Richard A. Werner outlined the five pillars of Central Banks in 2016 and much of that is coming to fruition today.

Shifting from Central Planning to a Decentralised Economy

Central banks have proposed the abolition of cash

Why then are central banks pushing the abolition of cash? The central banks seem to have responded to the revelation about their misinformation and manipulations with an audacious bid to concentrate all power further in their hands.

The ‘monetary reform group’ Positive Money appears well funded in the country of its founding (the UK), and it seems suggestive that its members have appeared at national and international events and conferences together – and apparently singing from the same hymn sheet – with the Bank of England and the George Soros (Gyorgy Schwartz)-funded INET (‘Institute for New Economic Thinking’).

Who should be the sole creator and allocator of all money, which would then all be digital? ...The central bank. So ‘reform radicals’ like Positive Money propose to make the Bank of England yet even more powerful.

Central banks are now in the process of consolidating their powers. They wish to get rid of competition in the form of paper money or bank credit. They are driving both cash and bank credit out of business through their negative interest rates, which are not designed to stimulate the economy, but to create deflation and further havoc. – Havoc that they intend to instrumentalise to accelerate their goal of becoming the complete masters of our lives, by allowing only digital currency that they issue and control – and that they can monitor in terms of all transactions, and that they can switch off, if, for instance, some pesky dissident criticizes them too much.

The Central Bank Game Plan In Under 3 Minutes – Richard Werner 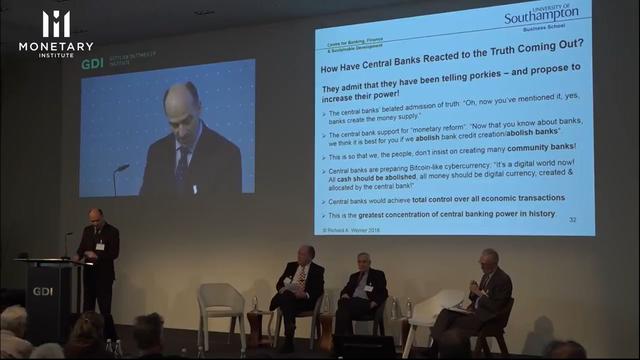 The Central Bank Game Plan In Under 3 Minutes - Richard Werner

How Banksters Rule The World – A DIGITAL EURO

God's word will be established at the top of all governments, effectively putting an everlasting end to the Nazi banksters and their bought and paid for governments and politicians, controlled by Satan. Micah 4:1 But in the last days it shall come to pass, [that] the mountain of The House of the "I AM" shall be established in the top of the mountains, and it shall be exalted above the hills; and people shall flow unto it. 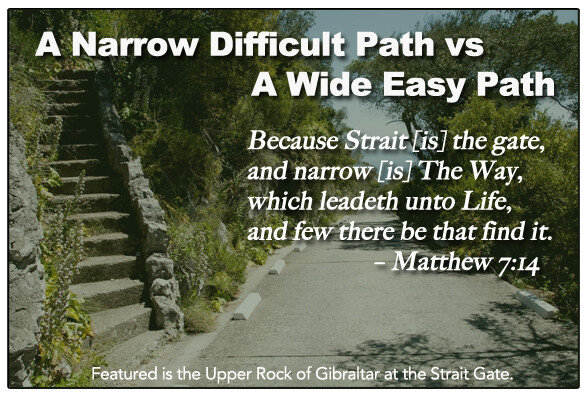 Remember The Banksters on The 5th of November – J for Justice

Agreed. He did care about who wrote the rules and seen to it those rules, Illegal legislation, benefit the elites.

He was lying when he said that 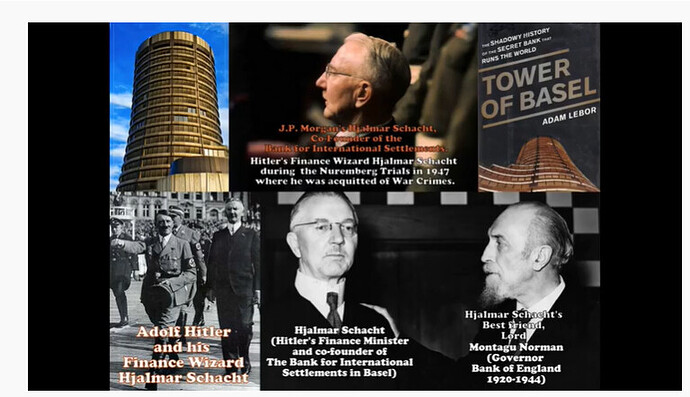 The BIS is at the very top of the planets evil food chain! They are the central banks central bank. Every couple months the worlds central bankers fly off to Switzerland to make the decisions on how to keep the fiat counterfeit scam afloat! These decisions have major effects on the lives of every person on the planet yet the meetings are done in secrecy and the politicians who we elect have no say!

@Gareth Specifically was he lying? When he said "I care not who writes the laws?"

Yes, he was a fraudster