How Banksters Rule The World – The Rothschild's Banks 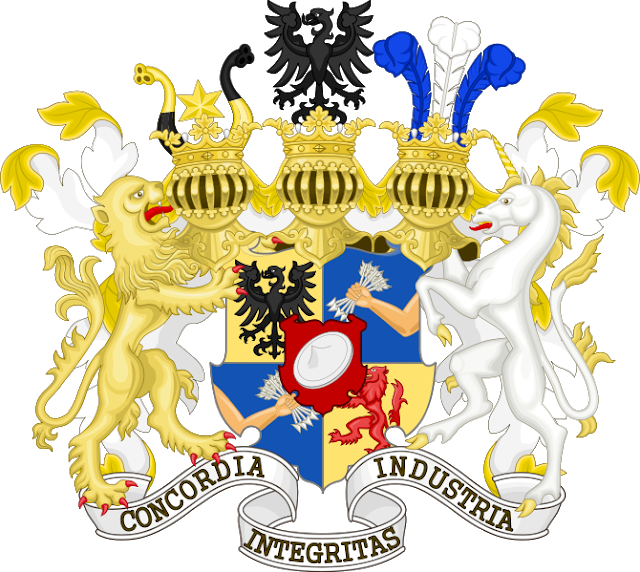 Complete List of BANKS Owned or Controlled by the Rothschild Family - Humans...

“Give me control over a nations currency, and I care not who makes its laws” – Baron M.A. Rothschild Before proceeding, I suggest you reading the following list of articles: 1. The Complete History of the 'House Of Rothschild' 2. The Complete...

“Give me control over a nations currency, and I care not who makes its laws” – Baron M.A. Rothschild

An increasing number of people are waking up to the fact that 99% of the Earth’s population is controlled by an elite 1% – but did you know that one family, the Rothschilds, rule everything, even that elite 1%? Behind the scenes the Rothschild dynasty is unquestionably the most powerful bloodline on Earth and their estimated wealth is around $500 trillion.

Here is a complete list of all Rothschild owned and controlled banks. The U.S. entries might surprise you.

In 1835, US President Andrew Jackson declared his disdain for the international bankers:

“You are a den of vipers. I intend to rout you out, and by the Eternal God I will rout you out. If the people only understood the rank injustice of our money and banking system, there would be a revolution before morning.” 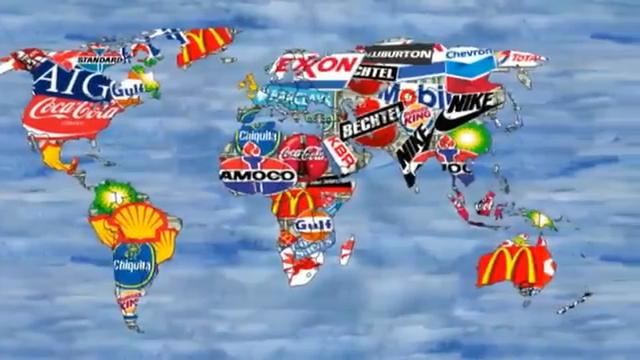 Read the post/thread at Defending-Gibraltar that contains this video: How Banksters Rule The World – The Rothschild's Banks https://defending-gibraltar.net/t/how-banksters-rule-the-world-the-rothschilds-banks/4147 To survive what is coming, read/stu… 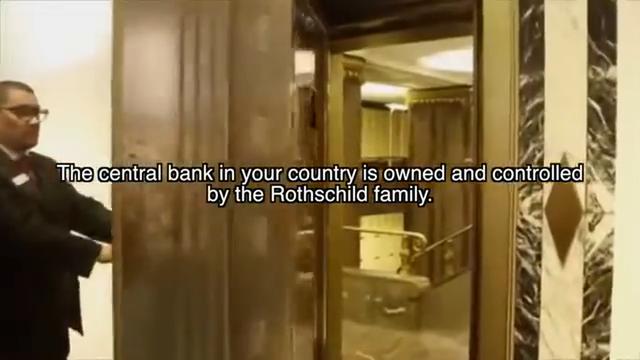 The Rothschild Conspiracy Explained in 4 Minutes

Read the post/thread at Defending-Gibraltar that contains this video: How Banksters Rule The World – The Rothschild's Banks https://defending-gibraltar.net/t/how-banksters-rule-the-world-the-rothschilds-banks/4147 To survive what is coming, read/stu…

The Rothschild Conspiracy Explained in 4 Minutes

Are you happy yet? This documentary reveals who the criminals really are in "these war games". It also delves into spiritual consequences of following these evil doers. It's too late to stop what is coming. 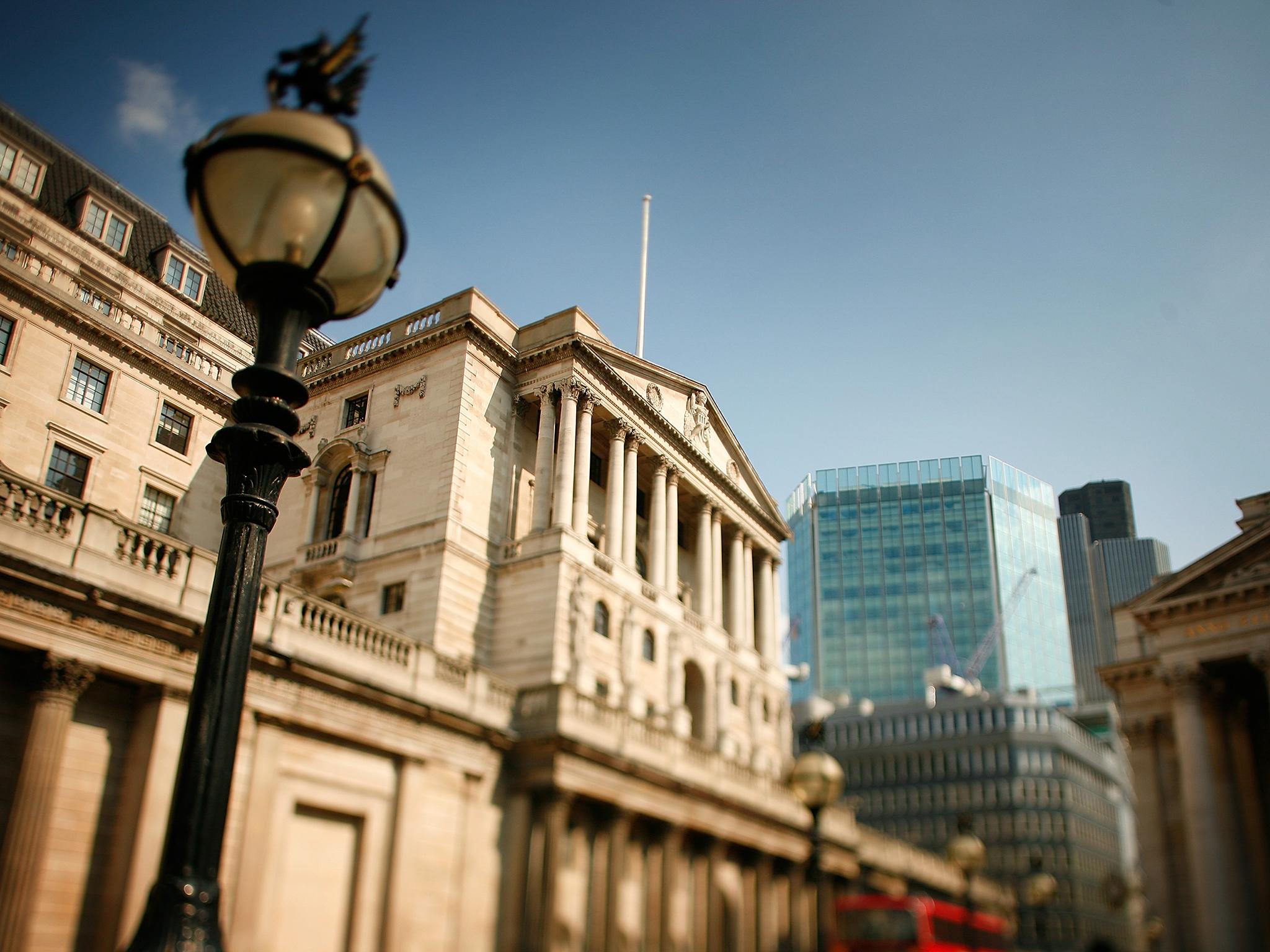 Damning evidence has emerged which strongly suggests that former and fleeting UK Chancellor of the Exchequer, Kwasi Kwarteng, an ex employee of hedge fund, Odey Asset Management, was appointed to panic the bond markets and devalue the pound, which has coincidentally generated huge material gains for Odey in 2022, the vast majority of which comprises of profits made from betting against [otherwise known as shorting] future UK Government bond yields and the pound.

However, the lion’s share of those ill gotten gains have been made since June this year, when Peter Martin left his job as Chief Investment Officer UK at Rothschild Private Bank and Trust to become Odey’s head honcho, allegedly bringing with him an agenda geared up to profit from the controlled devaluation of government bonds and sterling, for which the hedge fund’s manager, Crispin Odey, claimed the Bank of England’s governor is culpable in The Telegraph article below, published in the aftermath of Kwarteng’s now infamous mini budget.

“The Bank of England and therefore everybody else had a completely rosy view of inflation a year out. So they still think inflation is going to be 3pc. They now think it’s about 3.5pc in a year’s time.

“In order to have that view, they have to also believe that there will be a deep recession between now and then.

“But that didn’t take into account the fact that the Government was very unlikely to want to recession two years before a general election. So what happened on Friday was the Government making sure that the recession was going to be much milder.

“The Bank of England should have put up interest rates by 1pc on the day before the mini-budget, because they must have known what Kwasi was about to tell them.”

Remainers are to blame for the run on the pound, claims hedge fund tycoon Crispin Odey 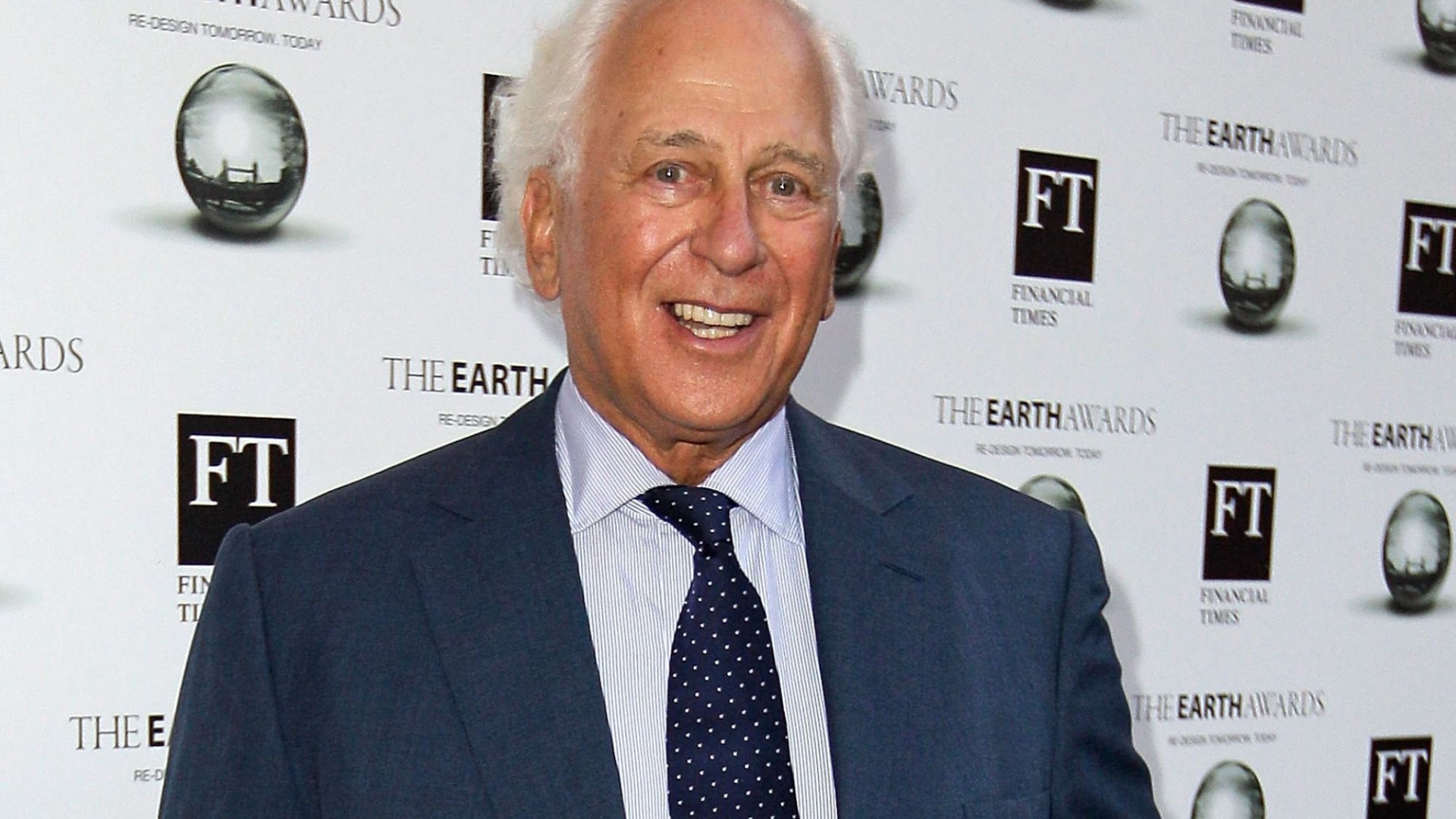 Sir Evelyn was the son of Anthony de Rothschild and Yvonne Cahen d’Anvers of the Bischoffsheim banking family.

His family confirmed he died "peacefully at home" in a statement.

The financier was born in London in 1931 to the famous banking family.

He attended Harrow School and the University of Cambridge before dedicating his life to his family’s bank after his father retired in 1961.

Sir Evelyn was chief executive and chairman of the bank NM Rothschild and Sons Ltd between 1976 and 2003.

Under his watch, his family's bank's total assets grew from £40 million to £4.6 billion.

Sir Evelyn was knighted by the Queen for services to banking and finance in 1989.

As he got older, he began dedicating his life to philanthropy - chairing the Eranda Rothschild foundation, which has donated more than £73million to medical research, education and the arts.

He is survived by his wife Lynn and three children Jessica, Anthony, and David, as well as two step-sons, Benjamin Forester Stein and John Forester Stein.

See an irrefutable challenge to the Lawfulness of central banking legal tender, which is mega-fraud fraudinthelegalsystem.wordpress.com/2019/01/02/central-banking-legal-tender-fraud/

If we all had our silver and gold coinage, that the banksters stole from us, we wouldn’t be so dependent on them.

Below: from Henry Makow www.savethemales.ca/000280.html

“In Moscow there is Communism: in New York capitalism. It is all the same as thesis and antithesis. Analyze both. Moscow is subjective Communism but [objectively] State capitalism. New York: Capitalism subjective, but Communism objective. A personal synthesis, truth: the Financial International, the Capitalist Communist one. And above all, ‘They.’ ” (276)

The Nazi Banksrers’ Crimes Ripple Effect Jforjustice.net/banksters See an irrefutable challenge to the Lawfulness of central banking legal tender, which is mega-fraud fraudinthelegalsystem.wordpres…