The Bank of England and HM Treasury have today announced the joint creation of a Central Bank Digital Currency (CBDC) Taskforce to coordinate the exploration of a potential UK CBDC. A CBDC would be a

The Bank of England and HM Treasury have today announced the joint creation of a Central Bank Digital Currency (CBDC) Taskforce to coordinate the exploration of a potential UK CBDC. A CBDC would be a new form of digital money issued by the Bank of England and for use by households and businesses. It would exist alongside cash and bank deposits, rather than replacing them.

But the ultimate goal is to replace them; which will be done incrementally.

BRITcoin - The Government's Latest Plan to Control You and Your money 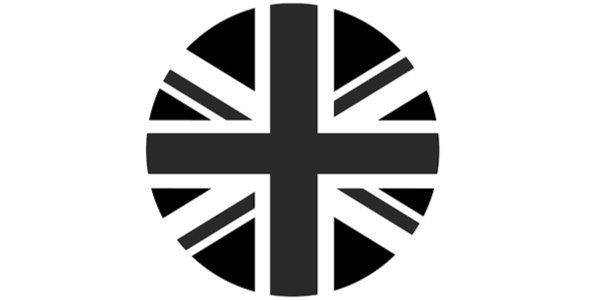 BRITcoin - The Government's Latest Plan to Control You and Your money

BRITcoin, an all-encompassing ledger of every financial transaction in the UK. Britain's coming surveillance-state

Now the government has announced another move to control your money, in what they are calling 'Bold ideas to prompt the UK’s recovery' is ‘Britcoin’, a Bank of England- and Government-sponsored digital currency that completely ignores the reasons for the success of its Bitcoin near-namesake. The success of some Cryptocurrency is that it was built off a healthy distrust of centralised banks and the surveillance state, – Britcoin is the very antithesis of that.

Britcoin, on the other hand, represents something much more sinister: a centralised digital currency that would facilitate an all-encompassing ledger of every financial transaction in the UK.

With Britcoin the government would effectively become your bank.

Gibraltar could become a driver of DIGITAL CURRENCIES

SPECIAL REPORT by PETER TABERNER
Cryptocurrencies are effectively virtual or digital currencies that are secured by cryptography, many are decentralised networks that are based on blockchain technology.

Bitcoin is the most renowned crypto currency, but there are others on the market such as Ethereum, Ripple, Bitcoin Cash and LiteCoin.
Essentially block chain is a decentralised distributed ledger of transaction, that can be distributed and duplicated across a network of computer systems on the blockchain.
It has advantages in that it is a secure system, making it difficult to change, hack into or even cheat the system.
For every block on the chain there are a number of registered transactions, and every time there is a new transaction on the blockchain, a record is then added to every participant’s ledger.

Norway, Israel, and Sweden what do the three small nations have in common, all western, all are know to be very much on the leading edge of new technology, (testing grounds for future agenda) technological gurus for last five to six decades. These three are very well ranked and where project ice-breaker is being rolled out.

Conspiracy theorists have been screaming about Central Bank Digital Currencies since before most of us had ever heard of them. They are the pathway for the Globalist Elite Cabal to achieve their coveted one-world currency that is controlled by the powers that be. We know this, but making "normies" aware of the risks has turned into a race between CBDC truthers and the extremely powerful Cabal, who are in the process of selling the concept to the masses.

Even those who are not conspiracy theorists are speaking out. The primary concern that I've heard in mainstream channels is that CBDCs do not solve a recognizable problem. There is no inherent benefit for the people as digital payments and cryptocurrency have precluded the need for fast and secure transactions. Businesses do not really gain from it with foreign exchange working in near-real-time for their international transactions. Even most governments do not gain an actual benefit if their intention is to keep their currencies sovereign and their people free.

And therein lies the conspiracy. Governments and their world banking partners WILL benefit from CBDCs in the form of absolute control over the people. We've discussed the freedom-killing component of CBDCs many times as we foresee social credit scoring and "responsibility nannies" robbing us of our financial freedoms for the sake of whatever cause the Cabal wants to impose. The second benefit of the government/banking public-private partnership is the sovereignty issue. CBDCs can solve the challenge that they have with rolling out a one-world currency.

In the draconian future that's fast approaching, CBDCs will begin as individual replacements for currencies. There will be a digital dollar, digital yuan, digital shekel, etc. But at some point, they will determine that the diverse systems pose roadblocks to achieving a globalist financial system. This is when they will reveal that the only solution is the One-World Central Bank Digital Currency.

The article below by Ken Macon over at Reclaim The Net breaks down the latest news on Project Icebreaker, a collaboration between Israel, Norway, and Sweden to test out the formative version of a one-world currency. I'm covering it today on The JD Rucker Show. 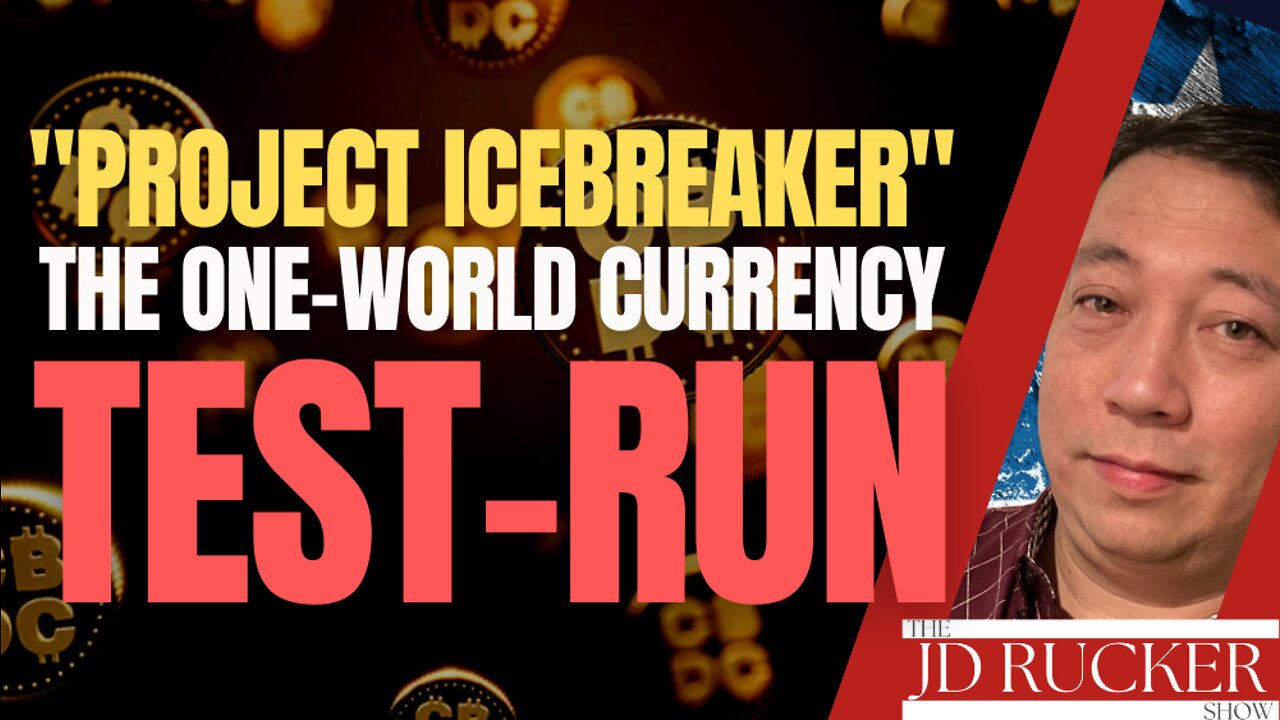 Learn more about the coming launch of https://discern.tv Conspiracy theorists have been screaming about Central Bank Digital Currencies since before most

Unfortunately, CBDCs—and all the terrible things that go along with them—are probably coming soon.

To summarize, here are five steps anyone can take to opt-out of this terrible system. 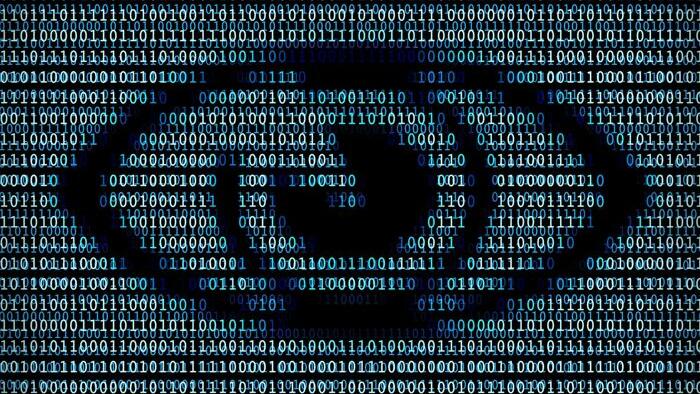 How To Resist CBDCs: 5 Ways You Can Opt-Out Of This Dystopian Future

They won’t be easy or convenient, but there will be ways to escape Central Bank Digital Currencies...

Government Controlled Digital Pound Sterling to be Announced Before Christmas

Government Controlled Digital Pound Sterling to be Announced Before Christmas

UK to outline steps for government-controlled digital currency by the end of the year.

The UK Government are poised to release their plans for a government-controlled central bank digital currency (CBDC) within weeks.

The report will be issued by the Bank of England, a UK government-owned central bank, and the UK Treasury, the government branch that develops and implements financial and economic policy.

The release of the report was announced by Sir Jon Cunliffe, the Bank of England’s Deputy Governor of Financial Stability, during a recent speech titled “Reflections on DeFi, digital currencies and regulation.”

The digital currency forms an essential part of a Social Credit System. A programmable currency gives the Government control over the people like never before. A threat to freedom itself.