Trees were protected by Law in Medieval Ireland

Which was of course God’s Law - specifically Deut. 20:19-20, Matt 5:17-20: their human-food producing quality: incl Oxygen - contained in the Pentateuch/ Torah (Deuteronomy being the 5th Book of The Torah Law), after which the Hill of Tara/Torah in Royal County Meath is named, because the original Torah on scrolls is under that Hill: in The Ark of the Covenant, as discovered by JAH.

Ireland’s Arts Heritage and Gaeltacht Affairs have so far refused to give Him permission to dig 2x2 square meters to prove His claim - you can help.

The Irish descend from the Tribe of Dan of true Israel.

THEY* of course now want to cut trees down to facilitate THEIR evil electronic 5G control grid, for which they will surely curse themselves: for breaking The Law. * The Hierarchy Enslaving You.

"Under Brehon Law trees were protected and heavy fines were imposed for the destruction of trees based on a hierarchical classification.

An early legal poem, translated by D.A. Binchy, reads: “A danger from which there is no escape is the penalty for felling a sacred tree". Historically, there were five great trees of Ireland: Bile Uisnigh, the ancient tree at Scé; Bíle Tortan at Ardbreccan in County Meath; Craobh Daithi in County Westmeath; Eo Rossa, a yew at Old Leighlin in County Carlow; and Eo Mugna, an oak at the mouth of the Shannon. Some of these trees were reputed to be large enough to shelter a thousand men. Trees such as oak and yew were associated with kingship. (the Irish word bíle means ‘sacred tree’)

Many other individual trees were considered sacred too. Sacred trees and groves were considered as sanctuaries, and were often the location of celebrations. The ancient Irish built no temples. Instead, they treated nature as a temple. Trees were the oldest living things and were treated as sources of great wisdom. Fairy Thorns and Rag Trees were considered to be frequently visited by beings of the Otherworld. Mass Bushes served as the location for sermons and Monument Trees as the location for weddings, royal inaugurations, seasonal festivals, and other social events. Even today, there is a reverence for Fairy Trees; highway construction workers have diverted the course of their road so as to leave a single hawthorn standing.

How long must we suffer O Lord? – Until you return to keeping and enforcing The Law Replace the destructive policies

Download a PDF of the below How long must we suffer O Lord - Until you return to keeping and enforcing The Law.pdf (37.6 KB) How many murders by vaccine will it take, before the victims’ extended families and friends get together and, in the Piazza, lawfully under God’s Law, publicly execute, by hanging, or stoning to death, or firing-squad, etc., SiegHeil “Dr. Death” Bhatti, Dr. Krishna Rawal, Dr. John Cortes, Samantha Sacramento, Der Fuehrer Fabian Picardo and ALL those people involved in pro… 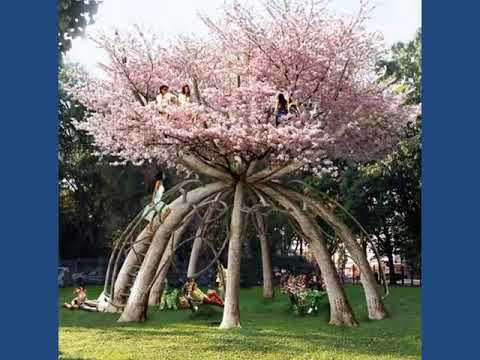