The Real 5G Agenda and How Covid-19 Is Helping to Achieve It. “Humanity is in extreme and imminent danger” – Claire Edwards 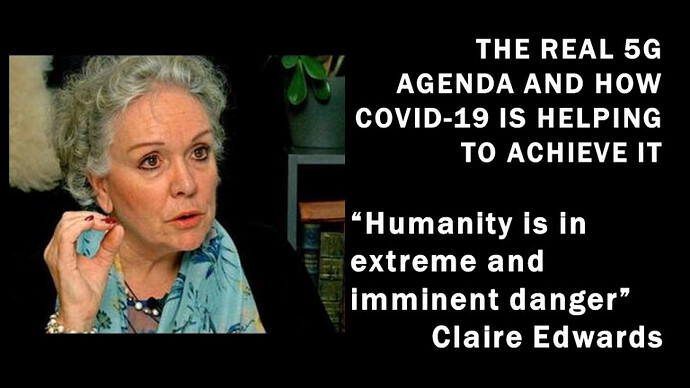 The Real 5G Agenda and How Covid-19 Is Helping to Achieve It. “Humanity is in...

Edwards, an editor on drugs, crime and anti-terrorism, had worked at the United Nations (“UN”), Austria, for 18 years. She especially worked on documents regarding space and worked on the UN Committee on the Peaceful Uses of Outer Space which has a legal subcommittee and a scientific and technical subcommittee. Edwards has a good understanding of Space Law as well as some of the issues regarding space.

What brought Edwards to an in-depth understanding of 5G and its effect on human health is when, in December 2015, the UN installed Wi-Fi and cell phone boosters along the ceilings in “public access areas.”

Edwards claims there have been over 28,000 studies of the effects of 5G but regulatory agencies have been co-opted by corporations and so the public is not made aware of these studies, the information is being suppressed.

In October 2020, Edwards issued an important video message for the sovereign peoples of this world: ‘The Covid-19 Genocide of 2020’. Now, a year after she issued her message, a lot more information is known and it is worth revisiting it as it seems more relevant than ever.

“5G is implicated in COVID-19 through correlations between the locations of the 5G rollout and morbidity/mortality, as well as the prior administration of flu vaccinations in Wuhan and Milan.

Read more of this informative article at link.

• The Connection Between 5G and the Corona Virus

• 5G Radiation is Ecocide, Genocide and a Crime Against Humanity 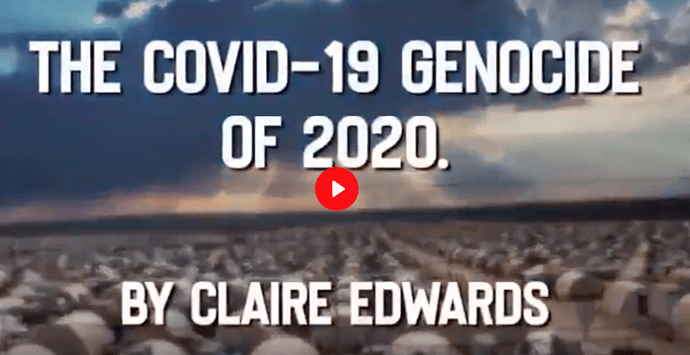 “COVID-19” was long pre-planned in documents and simulation exercises emanating from the eugenicist Bill Gates and the Rockefeller Foundation. A platform with 200 detailed levels is provided by the World Economic Forum led by Klaus Schwab, a technocrat and promoter of transhumanism, in order to provide detailed instructions on how the “COVID-19” pandemic is to be used to implement a global monetary reset and digital currency, technocracy and totalitarian government worldwide under the guise of… 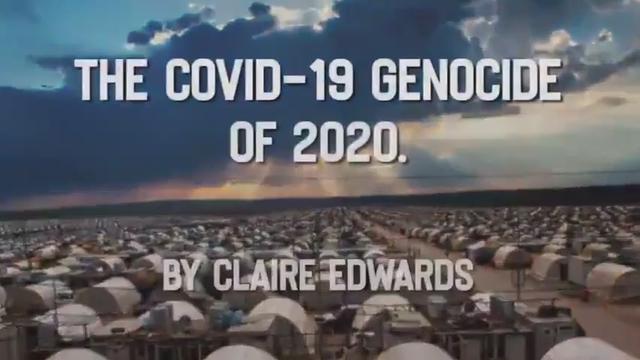 "This is a very informative 21 minute video and I would urge everyone, whatever you beliefs, to please take the time and watch.

5G is a weapon, and a childs toy at the same time.

Fetus' in the womb can develop cancer, after 15th day, and pass it on through the mitochondria after exposure to 5G

The baby in the womb acts as an aerial antenna, and passes through the mother whilst the water acts as a battery.

Canadian Captain in Microwave Warfare Gerry Flynn said 5G will kill 60% of the population, or about 2 billion by this year, or soon, as Barrie thinks it will be more. He predicts 28x's the total people killed in WWII.

Low doses of Microwave radiation, are more dangerous than high doses - as the protein 53 in high doses can repair itself.

The deaths related to "covid" are covered in numerous papers as really microwave radiation poisoning.

ICNIRP guidelines are baseless [6 minutes, thermal, and not biological damage], which the Government hides for two reasons 1. PROFIT, and 2. So the industry and military don't get sued.

ICNIRP relies on a NAZI EUGENISIST scientist (Schwann) from 1953 standards when none of this technology was available for exposure guidelines.

This is a genocide by the government and military, a CONSPIRACY

Technology in 5G is a weapon, Growler, used for mind control, dissidents, Catholics,

has been used on them, women, Americans, (Havana Syndrome), Russians, etc.

Google claimed the atmosphere and the sky belongs to them,
in parts of the world, and using smart meters as transmitters -saturating you with microwave radiation. Sattelites and drones all connected to spy and genocide.

All phone mast cities, [5G grid operating], are the epicenter, of "covid outbreaks". All vaxxed, effected by 5G.

They are turning the entire planet into a microwave oven. So if you want to survive STOP IT!

None of the things they sell you online will help you. THERE IS NO ESCAPING WHATSOEVER ANYWHERE. 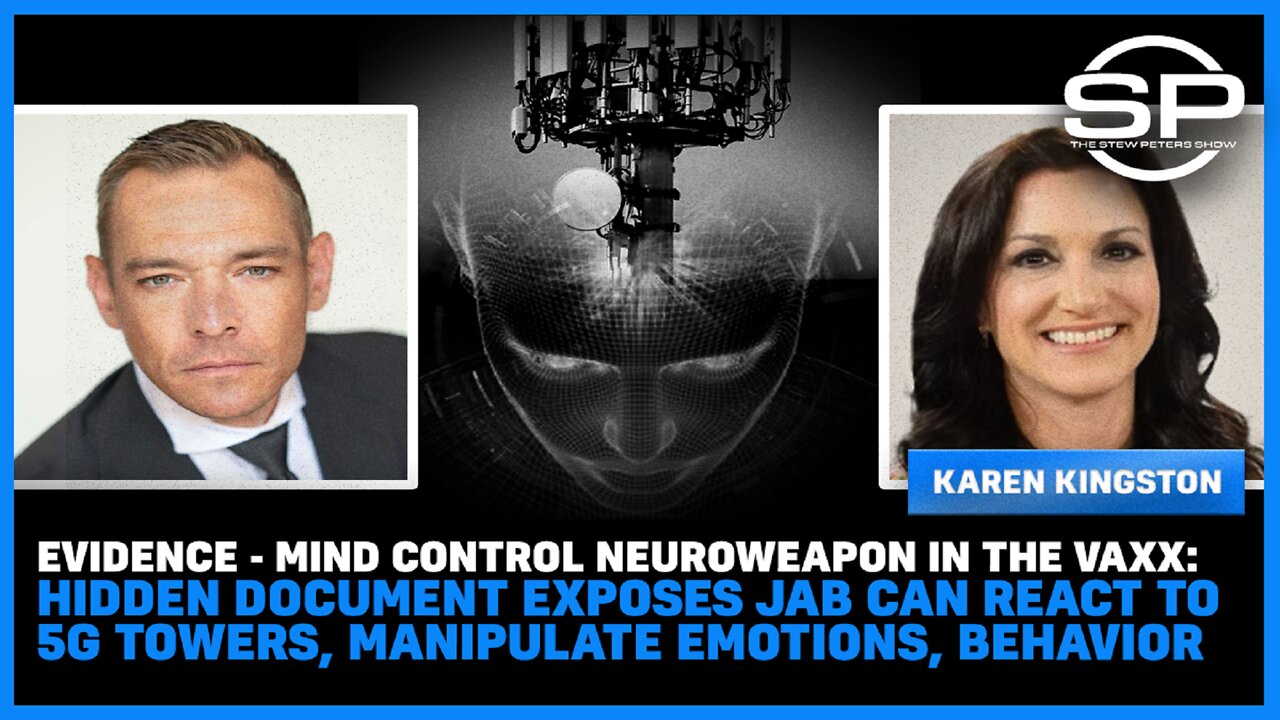 The vaccine is a weapon of MASS DESTRUCTION! Former Pfizer employee Karen Kingston joins to expose how the FDA CONFIRMED the vaccine is an ELECTRIC device! It's chalk-full of semiconductors that commu

Isn’t there a song about this?

If not, let’s make one up….I believe it was sung to the tune of Killing me softly;

I heard them flip the switch on,
I heard a buzzing noise
and then soon after
radiation fries!

I saw the G5 towers
then more and more of them
my God I felt so frightened
as they built them through the night!