Haven't watched the movies at the link, but maybe someone can confirm if their content also seems to be convincing? 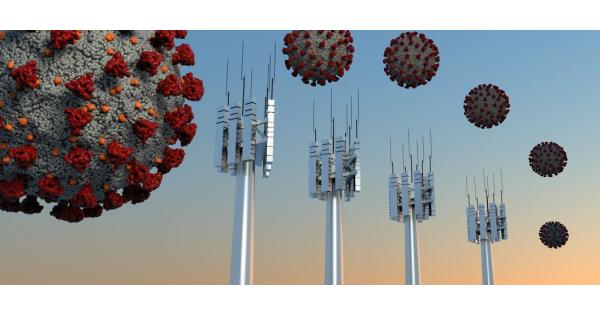 Can 5G Radiation Cause Coronavirus Infection?

A new paper published in the Journal of Biological Regulators & Homeostatic Agents posits there may be a unique, causally connected relationship between 5G millimeter wave exposure and Coronavirus; an idea which though widely discussed early on...

"According to Cowan, 5G millimeter waves may induce cell damage that results in the excretion of cellular contents, which include nucleic acids and exosomes (virus-like nanoparticles produced within cells as natural forms of intercellular communication).

This debris, which he describes as part of the detoxification of the damaged cells ("cellular pooping"), may be mistakenly identified as exogenous viruses such as coronavirus and may result in false positives on RT-PCR tests, which are notoriously ineffective at positively distinguishing specific strains of viruses and identifying them with any certainty. "

1 Like
Director of Public Health warns of the dangers of 'Long Covid'
Barrie Trower: An Interview of Grave Importance to Humanity
Gibtelecom Launch 5G In Gibraltar
Cloudcity July 28, 2020, 3:00pm #2

They deleted the abstract in case you missed it. 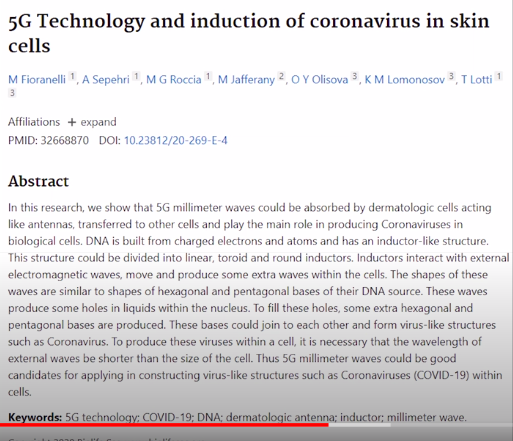 The need for high data transmission rates, coupled with advances in semiconductor technology, is pushing the communications industry towards the sub-THz frequency spectrum. While the promises of a glorious future, resplendent with semi-infinite data streaming, may be attractive, there is a price to pay for such luxury. We shall find our cities, workspace and homes awash with 5 G base stations and we shall live though an unprecedented EM smog. The benefits to our society of becoming so wired cannot ignore possible health concerns, as yet unexplored. There is enough evidence to suggest that the combination of the helical sweat duct and wavelengths approaching the dimensions of skin layers could lead to non-thermal biological effects. Such fears should be investigated and these concerns should also effect the definition of standards for the application of 5G communications. Excerpted from: “The human skin as a sub-THz receiver – Does 5G pose a danger to it or not?" Link found within the first article post above.

The Skin 101 - The skin is a very important (and is our largest) organ. What does it do?

The skin is a very important (and our largest) organ: what does it do?

We spend a lot of time thinking about our skin - from worrying about its health to trying to get it to look its best. But there's much more to skin than what it looks like.

Could 5G be Triggering the Spread of the Coronavirus? 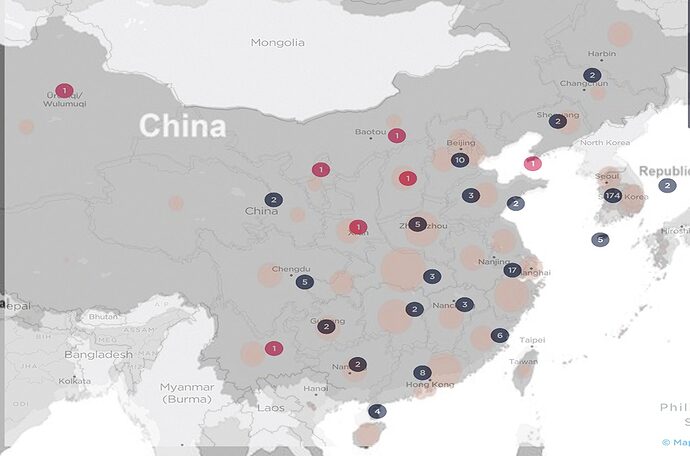 Could 5G be Triggering the Spread of the Coronavirus?

In his landmark book on electricity and life, “The Invisible Rainbow,” Arthur Firstenberg, traces an eerie connection between the advent of four new technologies and major influenza epidemics in 1889, 1918, 1958 and 1968. Spanish Flu 1918 The most... 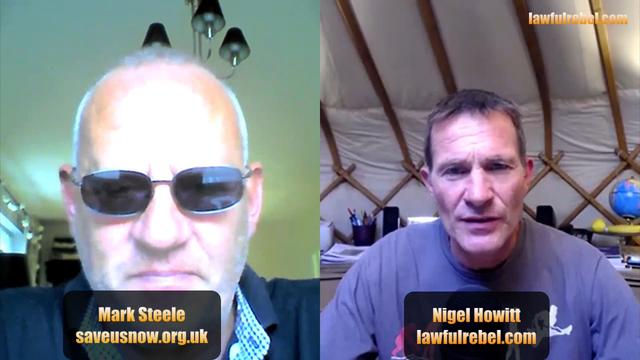 Mark Steele offers his latest views of the intensifying threat of EMFs in the...

Mirror. Source Mark Steele offers his latest views of the intensifying threat of EMF's in the form of 5G https://is.gd/p8k1jg Quote: "For more from Mark go to https://www.saveusnow.org.uk/ For information on how to find truth and thus take contr…

This video describes the relationship between 5G and corona virus from a weapons expert standpoint. 5G is described as the penultimate weapon. Even though 5G is non ionizing radiation, when it interacts with the transmitters it becomes ionizing radiation, so no longer in its natural occurrence. For example UV light emits about 3.5 volts which start to ionize the oxygen.
An xray is about 12,000 volts, and an antenna with 60 gigahertz is around 61,000 electron volts 24/7. Different diseases occur in different frequencies 60gighz is pulmonary edema 900 mhz causes diabetes, 2.4 ghz also causes diabetes but it is a free spectrum for the telecom's and so is the 60ghz at which point your lungs build up fluid and you suffer from oxygen starvation, like those in Wuhan who collapsed in the streets. If you are hit with a 900 mhz (5G technology weapon) you will get pneumonia. With the 60ghz they don't travel thru the air because they get stuck in the oxygen molecule, so your hemoglobin coagulates and you become oxygen starved. (Like the corona virus). This resembles altitude sickness. Other Dr.'s have compared the Corona virus to altitude sickness as well. Since the microwave radiation is an immune suppressant it is the first cause of cellular damage. The 5G antenna design on the LED street lights act as a lens to travel thru your body, which has been bombarded with metal particulates from the environment, or what they are spraying you with, or even from vaccinations, especially the flu vaccine which has tungsten nano particles in it, amongst other metal particulates which will "light" you up, as it acts as a conductor so you become the antenna which makes it easier for them to trace and track you or if you are misbehaving even use these weapons to kill you. The Corona virus has the same symptoms as the radiation poisoning from this technology. The timing of the 5G roll out coincides with the Corona virus, and the German De gal Military Intelligence report on the loss of 55 million Brits by 2025 and over 230 million Americans, which came out in 2017. The LED lights they are putting on streets and highways and in parking lots have no diffuser which automatically makes them weapons. The interviewer mentioned John Hill who he had interviewed about the 7/7 Ripple Effect film.
Dangerous dangerous technology!

5G Technology and Induction of Coronavirus in Skin Cells 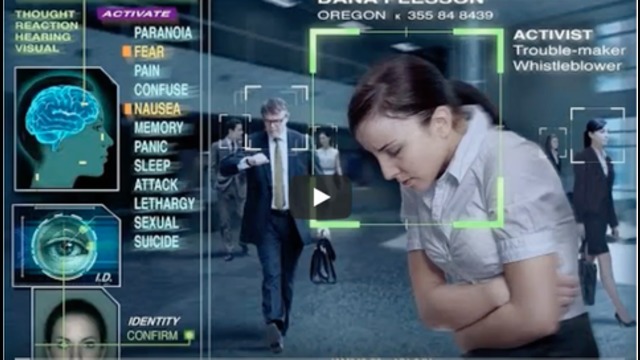 There has been much controversy, speculation and censorship about the effects of 5G and the uncommon symptoms attributed to the coronavirus. This is the first study that does show a correlation between the two. I am not a "believer" in scientism nor…

LINK TO BRIEF DIRECTLY BELOW.

video is prominently 2 hours and 22 minutes 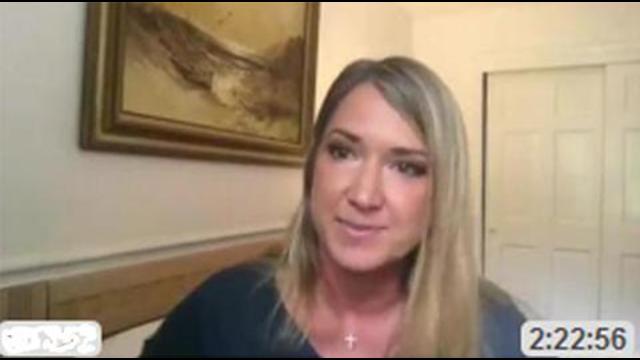