5G Radiation is Ecocide, Genocide and a Crime Against Humanity

But yet Der Fuehrer Picardo and the GOG are ignoring the facts and the public concern, and are arrogantly continuing to install ten 5G towers, against the informed public’s rejection of it, because, as I told you before in my “a reality-check for you all” message: It was in their election manifesto, and you voted for them and their manifesto, so they have your mandate to do it. 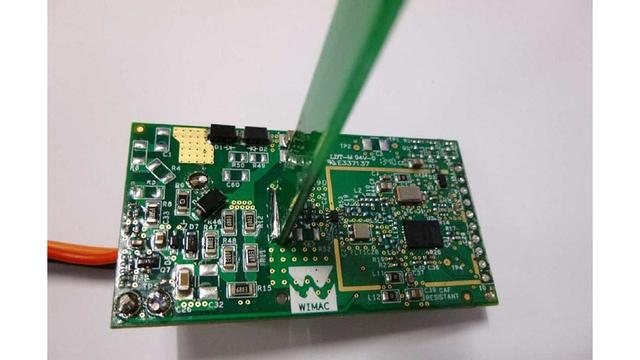 Why to people argue with the truth

Mirror. Source WHY TO PEOPLE ARGUE WITH THE TRUTH https://www.brighteon.com/1a252abd-8730-46b9-84cc-32276b3be53c Quote: "THE STATE ACTORS DONT LIKE THIS NOT ONE BIT" - Dr Bodo Schiffmann reports that a third child has just died in Germany due …

To everyone’s surprise, State Secretary of Economic Affairs and Climate, Mona Keijzer recently made a connection between #5G and Crowd Control during a debate on 5G.

“The fact that DNA can conduct an electrical current is no surprise, and it certainly raises red flags with regard to the damaging impact of EMFs—and whether they are even appropriate for humans to utilize on such a widespread basis. Due to the delicate nature of human DNA and the cells in the human body, along with the intrinsic characteristics of electromagnetic waves themselves, it is extremely likely that a plethora of diseases and illnesses are being directly caused or exacerbated by EMFs, even if they have already been attributed to other causes by the so-called “experts” in the “health” community. It is hard to know the true extent of the damage, especially when governments and corporations seem to have deliberately ignored legitimate studies on the biological effects of EMFs. Needless to say, it is long overdue for this largely unacknowledged reality to upend the health industry entirely on its head and open up a huge can of worms with regard to numerous diseases and illnesses that are being wrongly attributed to other causes.”

According to a briefing published earlier this year by the European Parliamentary Research Service, "a need to measure real potential exposure to 5G..."

Thanks @NancyDrewberry for adding this information.

So much of the headlines are about the plandemic and election, that 5G seems to have taken a back-burner - and it’s going to do so much harm.

The Activist Post does a good job on keeping up with 5G news. 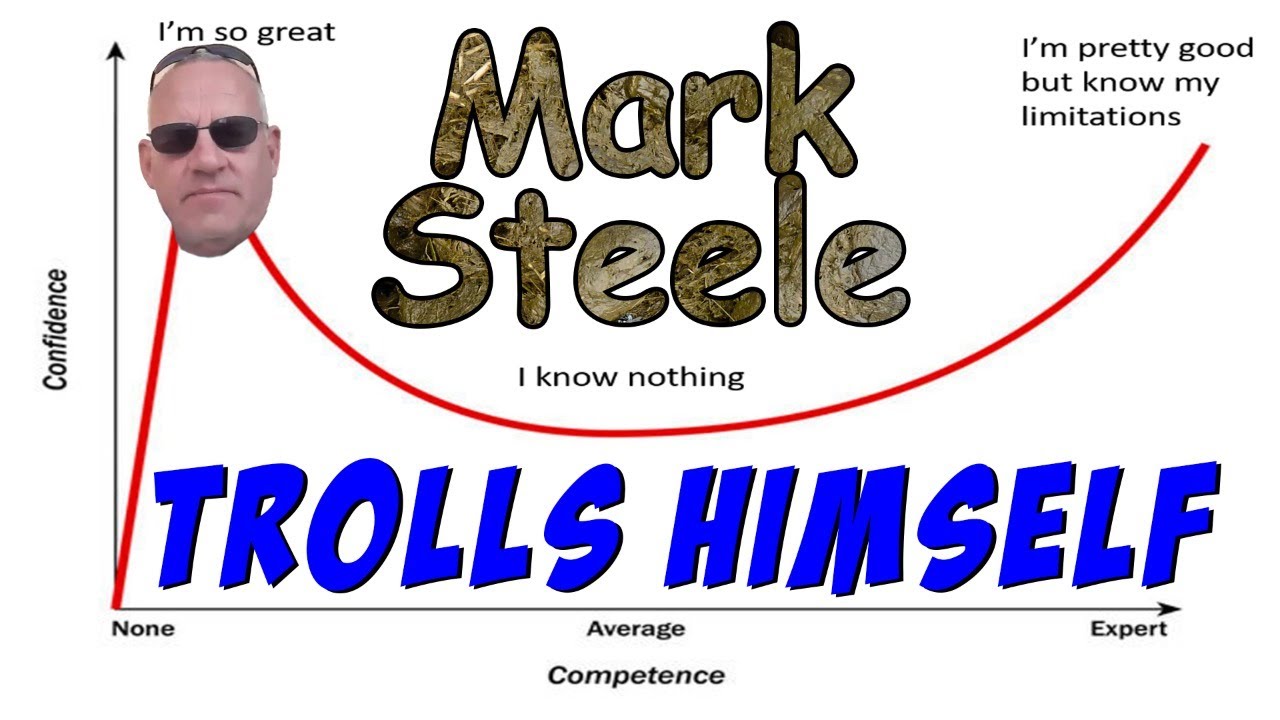 On October 9, 2020 Mark Steele put out a video claiming he had received leaked documentation from a whistleblower. This was claimed to be “engineering platforms commands for Huawei technology…