Stanley Johnson, Boris’s Dad, wrote a Novel. Can You Guess What it’s About?

Stanley Johnson, Boris’s Dad, wrote a Novel. Can You Guess What it’s About? 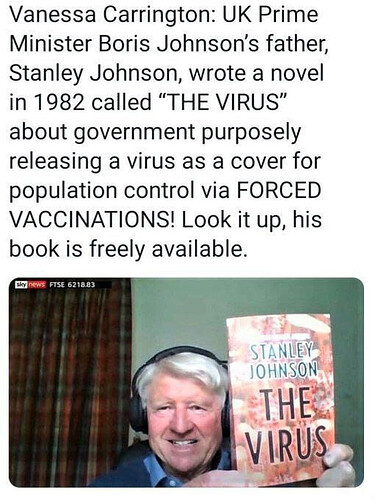 Boris’ father, Stanley Johnson, is none other than from the same club as Bill Gates’ father and a eugenicist. Stanley changed his job to work for the Rockefeller Foundation in New York. All his ideas are that of Gates and Rockefeller, and he justifies cheering a reduction of 70 million people from the population in Britain to 10 million to enhance economic growth.

1 Like
As Boris Johnson announces Britain’s ‘great reset’, were the Covid ‘conspiracy theorists’ right all along?
DGForum March 11, 2021, 6:20pm #3

While many true words are spoken in jest, he wasn't joking.

"That is absolutely wonderful ... the best possible news would be some mega-emergency which got rid of huge chunks of the human race." 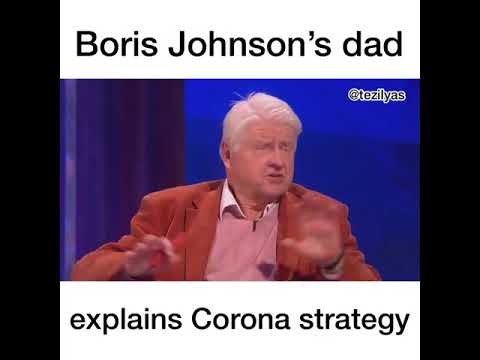 MARBURG: Their Next Global PLANDEMIC? (MUST WATCH) Covid-19 Plandemic

Stanley Johnson, father of Prime Minister Boris Johnson, wrote a novel called ‘The Virus’ in 1982. The novel was originally titled ‘The Marburg Virus’, and loosely draws on a real outbreak of a virus in Marburg, Germany, in 1967. [marburg.virus] 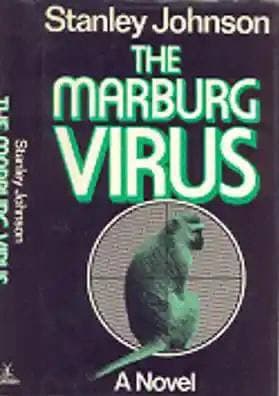 I have not read the book, but here is a link describing the plot.

When a young woman in New York City dies mysteriously after a trip to Europe, top epidemiologist Lowell Kaplan identifies the cause of death as the Marburg Virus—a fatal strain that has surfaced only once before in history.

Determined to trace the source of the disease, Kaplan follows a trail of intrigue from the labs of Germany to the jungles of Central Africa. But powerful forces are conspiring against him, determined to keep the secrets of the virus's origin kept deliberately under wraps. And with a global epidemic on the rise, Kaplan must go to unimaginable lengths to save mankind.
https://www.goodreads.com/book/show/25599378-the-virus

"That is absolutely wonderful ... the best possible news would be some mega-emergency which got rid of huge chunks of the human race."

The fruit doesn't fall far from the tree: 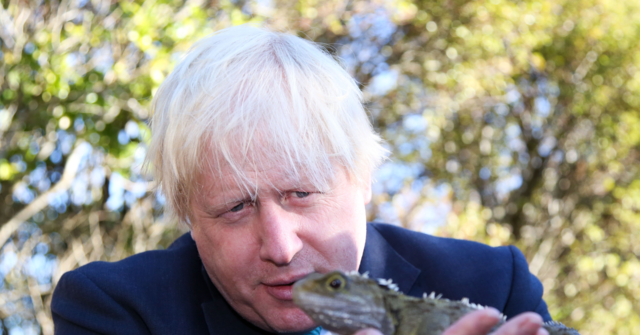 In a bizarre exchange with children, Boris Johnson seemingly joked that feeding humans to animals could aid the conservation of wildlife. 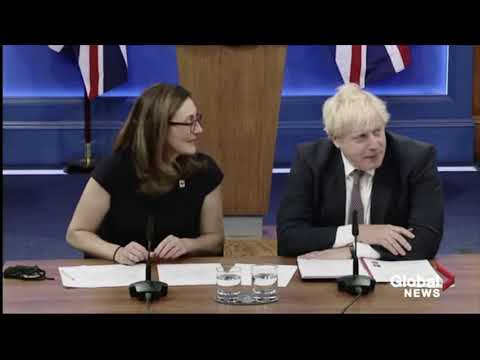 T.H.E.Y really think themselves ABOVE everyone else -

No Vaccine or Testing Needed for 25,000 COP26 Attendees Coming to Glasgow - 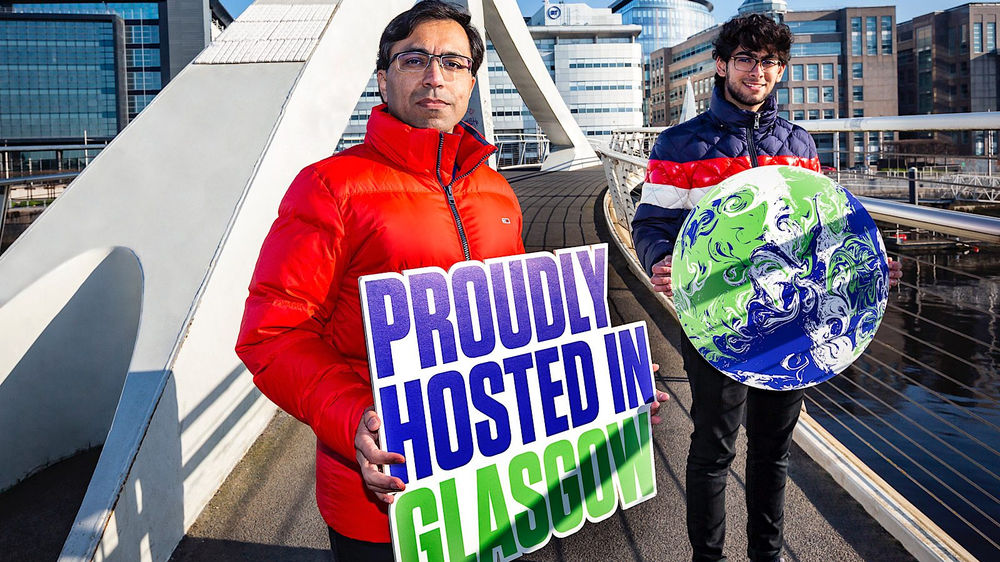 No Vaccine or Testing Needed for 25,000 COP26 Attendees Coming to Glasgow

It's almost as if they know something we don't. 25,000 delegates attending the climate change conference in Glasgow next month are entirely exempt from any type of Coronavirus restrictions. No testing, quarantining or even showing your vaccine...

Another author that foretold of a virus from Wuhan way back in 1989. The 1981 novel was later edited in 1989 changing the name of the virus from Gorki-400 to Wuhan-400. Very interesting.