The Spanish government dealt out a rebuke to Iberdrola SA after the utility’s hydropower activities caused water levels at a reservoir in the west of the country to drop dramatically, sparking outrage from nearby communities. The Ricobayo reservoir, in the western province of Zamora, is about 11% full after the Bilbao-based utility drained 1,000 hectometers in about five months, according to gov

While the above article deals with Northern Spain, it highlights a problem with water misuse and corruption.

This DW documentary shows what's happening in the "protected" Doñana National Park, some of which is in the Campo. 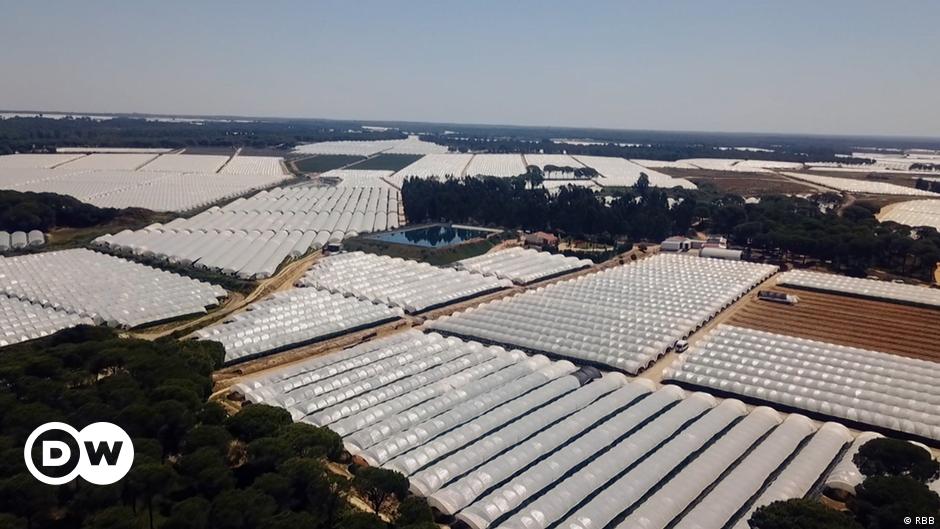 There are believed to be a million illegal boreholes in Spain, used to irrigate agricultural zones. The country's water crisis and illegal water extraction is having fatal consequences, not only for the environment. 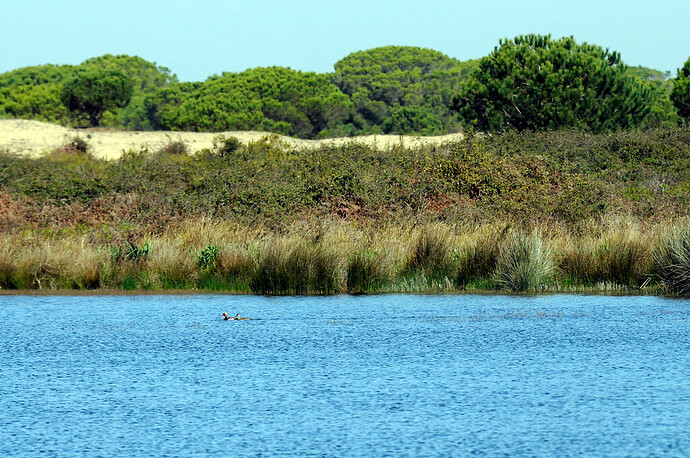 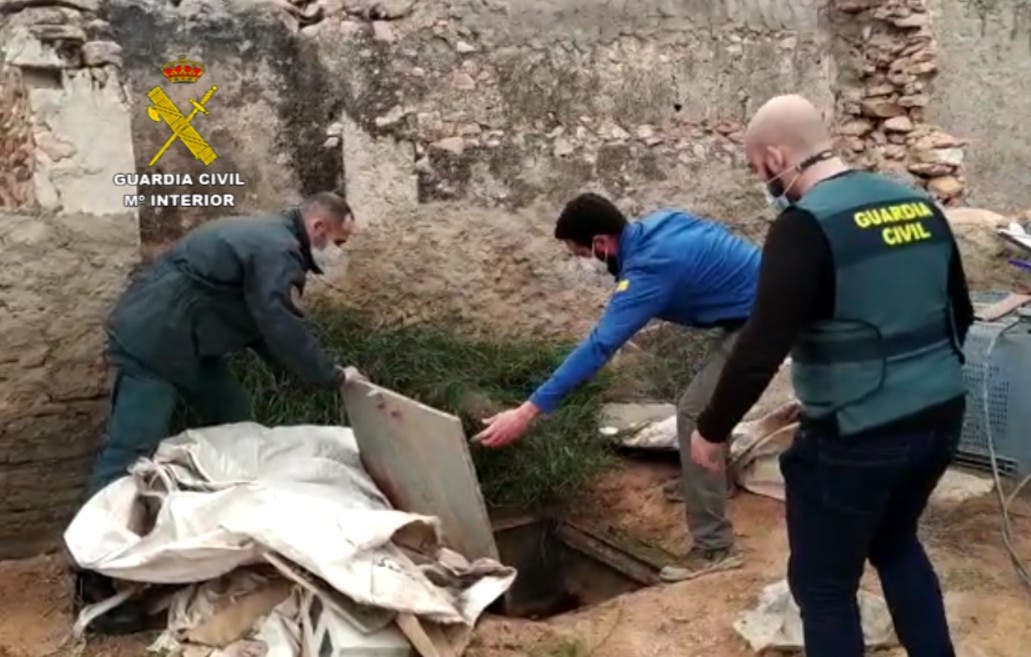 Police reveal extent of water theft problem with 133 arrests and more than...

A POLICE operation to clampdown on illegal water theft saw the arrest of 133 people and the discovery of more than 1,500 illegal wells. The shocking data 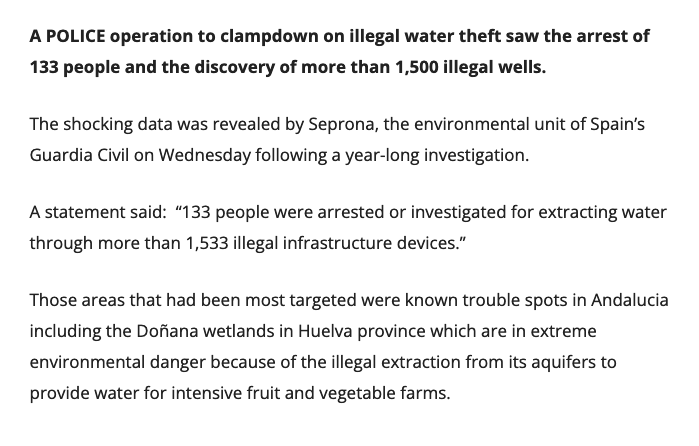