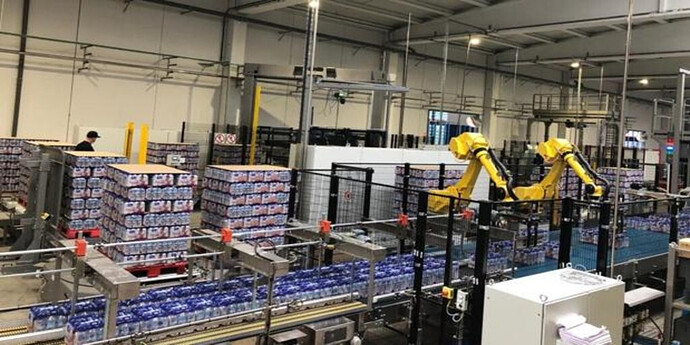 If this video doesn't load, watch this 2min report here.

The new bottling facility can fill 45,000 bottles of water an hour. They want to expand their brand. 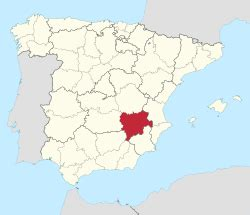 Aquadeus is located in Albacete, Spain, half way between Madrid and the the Mediterranean coast. It is a city and municipality in the Spanish autonomous community of Castilla–La Mancha, and capital of the province of Albacete. 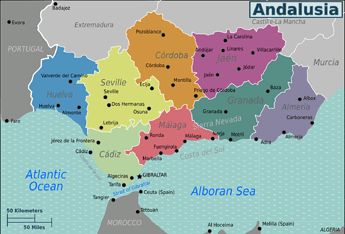 At the foot of the Sierra Nevada, the company built a second factory, sparking anger among local residents. They say the water is needed locally and shouldn't be exported to China.

Another environmentalist said, it's already getting dryer and climate change is making that worse. We're already seeing less rainfall and the soil can't absorb the sporadic downpours.

Aquadeus doesn't want to hear about it, waiting to build another plant offering larger bottles.

The company hasn't had to provide any studies on the environmental impact.

They are not the only ones shipping water to China – water from Lake Michigan in the U.S. is shipped to China.

As a drought-stricken area in Australia struggles, a Chinese company moves to bottle its water

Bottled Water, the king of China’s Beverage Market – China is the world’s largest market for bottled water. Given their poor water condition, how are they about "health and green goals" please?

Isn't just like governments and their puppet politicians and corporations and their elite officials to make deals outside their national interest, especially when profits are involved? Would this activity be considered adultery and treason? 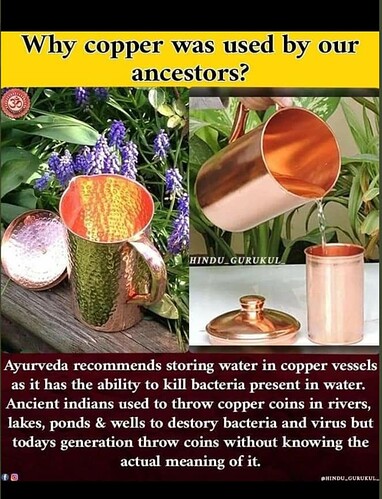