The BBC aired a news report on October 2nd 2021 which attempted to normalise teens and young adults suddenly dropping dead due to “undiagnosed heart conditions”. The report was called “Running could cause sudden death for people like me”. Is it just a coincidence that they chose to air it just as children over the age of 12 are being given the Covid-19 vaccine?

It is now known that younger adults, teenagers, and children (especially males) are much more likely to suffer myocarditis due to the Pfizer or Moderna Covid-19 injections. Both jabs have had warnings added to the safety labels by the UK Medicine Regulator due to a suspicion they are causing myocarditis and pericarditis in younger adults.

Continued at the link and please see the information at the following link about the TV Covid media:

4 Likes
Now Why Would They Need Blood Thinners For Children?
26 More Cases Of Heart Inflammation Linked To Pfizer Jab
Teen deaths up to 125% higher than the 5-year-average since they started to be given the Covid-19 Vaccine according to official ONS data
They Knew The Dangers of Myocarditis, Strokes And Much More
A nurse explains that the number of children with heart problems increased ten-fold with vaccination
Persistent January 27, 2022, 6:20pm #2

The cover up artists are working full time on this one.

# 300,000 Brits living with heart condition that could kill within five years 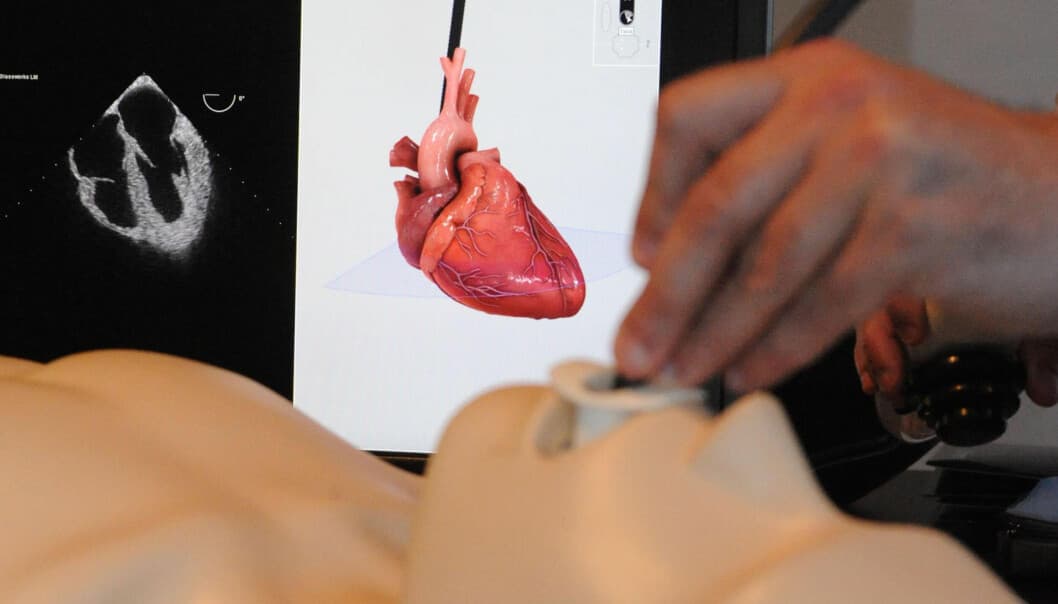 Around 300,000 Brits are living with a stealth disease which could kill them within five years, doctors have warned.

30 per cent of those people probably have no idea that they are affected since they do not show clear symptoms.

Aortic valve stenosis, or AS, is a heart condition that hardly shows no symptoms until it’s already too late.

The condition is when the heart's aortic valve narrows, blocking or reducing blood flow from the heart into the main artery to the body.

[This can give rise to chest pain, dizziness, fatigue, or a rapid, fluttering heartbeat in more life-threatening cases.

Some people are more prone to getting it, such as those with high blood pressure, diabetes, heart conditions from birth, or those of older age.

According to researchers in UK and Australia who set out to estimate how many people could be living with the condition, the overall prevalence of severe aortic stenosis among the people over the age of 55 in the UK in 2019 could be almost 1.5 per cent.

These will probably not be diagnosed unless they are being checked for another problem.

That’s equal to 35,000 people every year, according to the findings released in the journal Open Heart.

The researchers, led by Geoffrey Strange, a cardiologist at the Royal Prince Alfred Hospital, Sydney, said: “In conclusion, this study suggests that severe [aortic stenosis] is a common condition affecting many individuals within the UK population aged 55 [and older].

“Without appropriate detection and intervention, their survival prospects are likely to be poor.”

300,000 Brits living with heart condition that could kill within five years