“The scheme could potentially release a total of up to £30 million to local businesses, with each bank able to lend up to £10 million.
Each individual business is capped at a maximum borrowing of £500,000 under the scheme. The scheme has been designed to provide finance to qualifying borrowers whose business has been disrupted by the Covid-19 pandemic. It is targeted at small and medium-sized enterprises, as defined by the European Union.”

Some of Gibraltar’s small and medium sized businesses will have to be indebted to survive, and to the tune of much PROFIT for the Banksters, while they suffer more losses, all for the sake of less than 200 people getting a cold or mild flu?

The Banksters planned their Plandemic scam to cripple the economy and small businesses, so they would have to borrow from the Banksters at pernicious, unLawful usury/interest in order to stay in business, whilst the Banksters enrich themselves at everyone else's expense. Then, when the small business owners can't pay them back and go "bankrupt", the Banksters will own everything,
and will be able to buy everything at fire-sale prices, pennies on the
dollar/pound.

That was their plan from the start and the world has fallen for it. They want to own the whole world and use boom and bust tactics to achieve it.

“If the American (or Gibraltarian) people ever allow private banks to control the issue of their currency, first by inflation, then by deflation, the banks and corporations that will grow up around [the banks] will deprive the people of all property, until their children wake-up homeless on the continent their fathers conquered. The issuing power should be taken from the banks and restored to the people, to whom it properly belongs.”

“I sincerely believe that banking establishments are more dangerous than standing armies, and that the principle of spending money to be paid by posterity, under the name of funding is but swindling futurity on a large scale.” – President Thomas Jefferson to John Taylor, 1816.

Please watch the Banksters Crimes Ripple Effect for the details of who THEY are, their evil methods, aims and what they have planned for us including Gibraltar, unless Gibraltarians recognise the Producer of this essential Film – for their survival.

2 Likes
PLANdemic - Are We Being Played? – ALL the people involved in this COVID 19 shut-down should be personally sued for fraud
EU News: Sweden PM Ousted
How Banksters Rule The World – Bank of England Owns Third of UK Debt
GIBRALTAR: 'Most Vaccinated' Place On Earth Just Cancelled Christmas
be1 July 16, 2020, 12:22am #2

Govt announces start of guaranteed loan “SCHEME” businesses hit by covid-19.
The word SCHEME was used in this article no less than 16 x’s.
According to Cambridge dictionary scheme means … an organized plan for doing something dishonest or illegal that will bring good result fir you.
Thieves they are

Some of Gibraltar’s small and medium sized businesses will have to be indebted to survive.

Collapsing the economy always precedes war. And they are telling us what step T.H.E.Y. are at in their evil plans in the first 4 minutes of this news video: 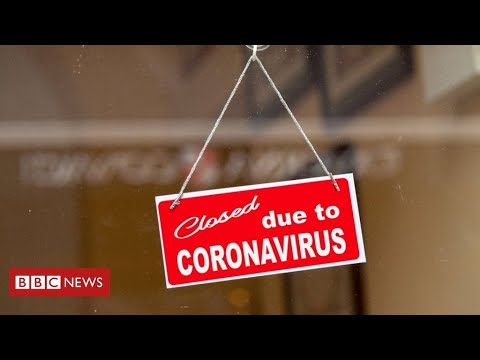 We've been reading and hearing about the collapse for a long time; and we are being prepared for devastation: We surveyed 3,700 small and medium-sized businesses about the pandemic, and here's what they said. 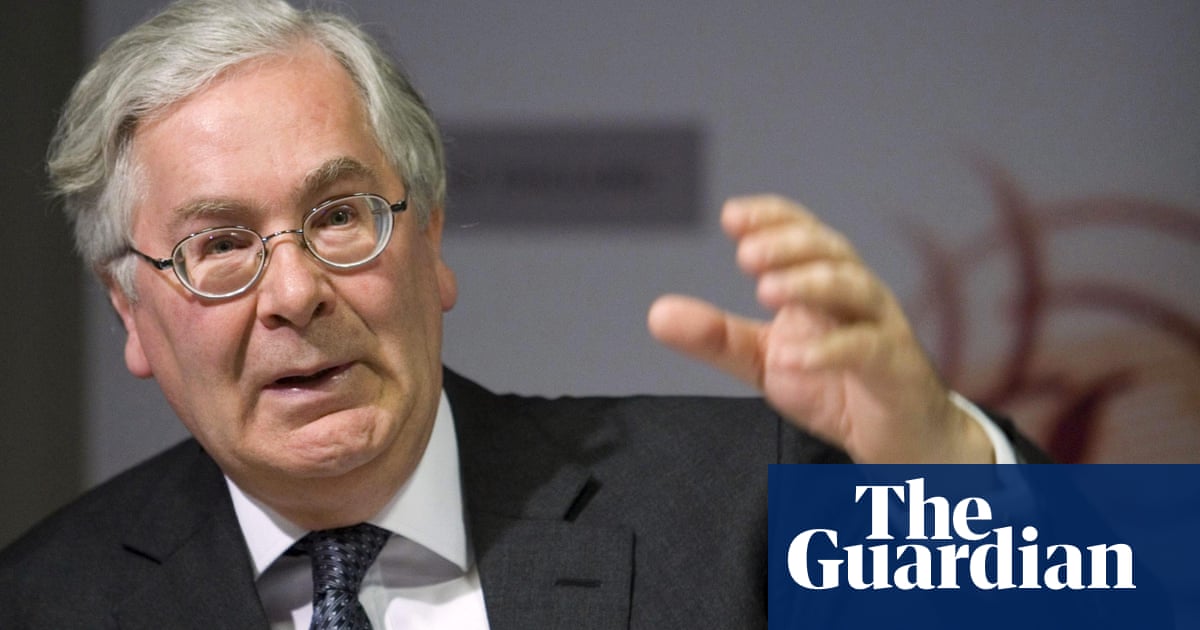 'Get a grip': Mervyn King warns of Covid-19 threat to UK economy

Small business should think long and hard about taking any loans.

There are two more phases of this plandemic coming – something they've been disclosing for awhile. If you knew a second wave and third phase of this scamdemic were coming, would you take a loan, especially after using your savings and maxing out your credit line.

READ: The Only Remaining Option for the NWO Globalist Cabal is: World War III at http://stateofthenation2012.com/?p=98787

"Because there’s really no other way out of their unsustainable predicaments.

The single most unsustainable aspect of their house of cards is the ever-collapsing Global Economic & Financial System (GE&FS). Who does not recognize this multi-decade racket as a global gambling casino where the house always wins? When all major institutional investors are forced to play the game to maintain the appearance of a fair marketplace, it was only a matter of time before this massive Pyramid-Ponzi scheme was exposed."

{The Globalist want to also reset the economy with a digital currency – one they can turn off and on.}

*"As for the future, the only way forward for their New World Order, as defined by a totalitarian One World Government is, again, a Third World War. Only such a devastating and global-scale armed conflict will provide them the opportunity to create sufficient chaos worldwide — in the spirit of Ordo ab chao (i.e. order out of chaos) — so they can foist a One World Government upon the world community of nations." 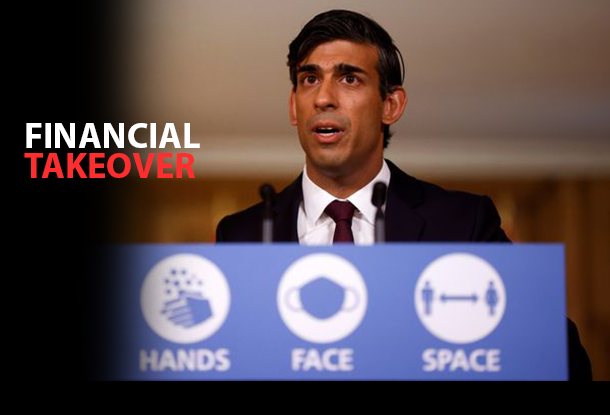 21WIRE | It is the largest financial coup in history, and the MSM are hardly talking about it.

"While the people, SMEs and Main Street businesses continue to suffer incalculable losses, top-tier investment banks are quietly consolidating their wealth and power in the form of debt. The central banking cartel are now lending record levels of money to governments, and also corporations. For governments, it’s to pay for endless government bailouts and seemingly endless ‘Corona rescue’ packages. As a result, government balance sheets in countries like US, UK and Australia are inflating, and are due to explode soon." 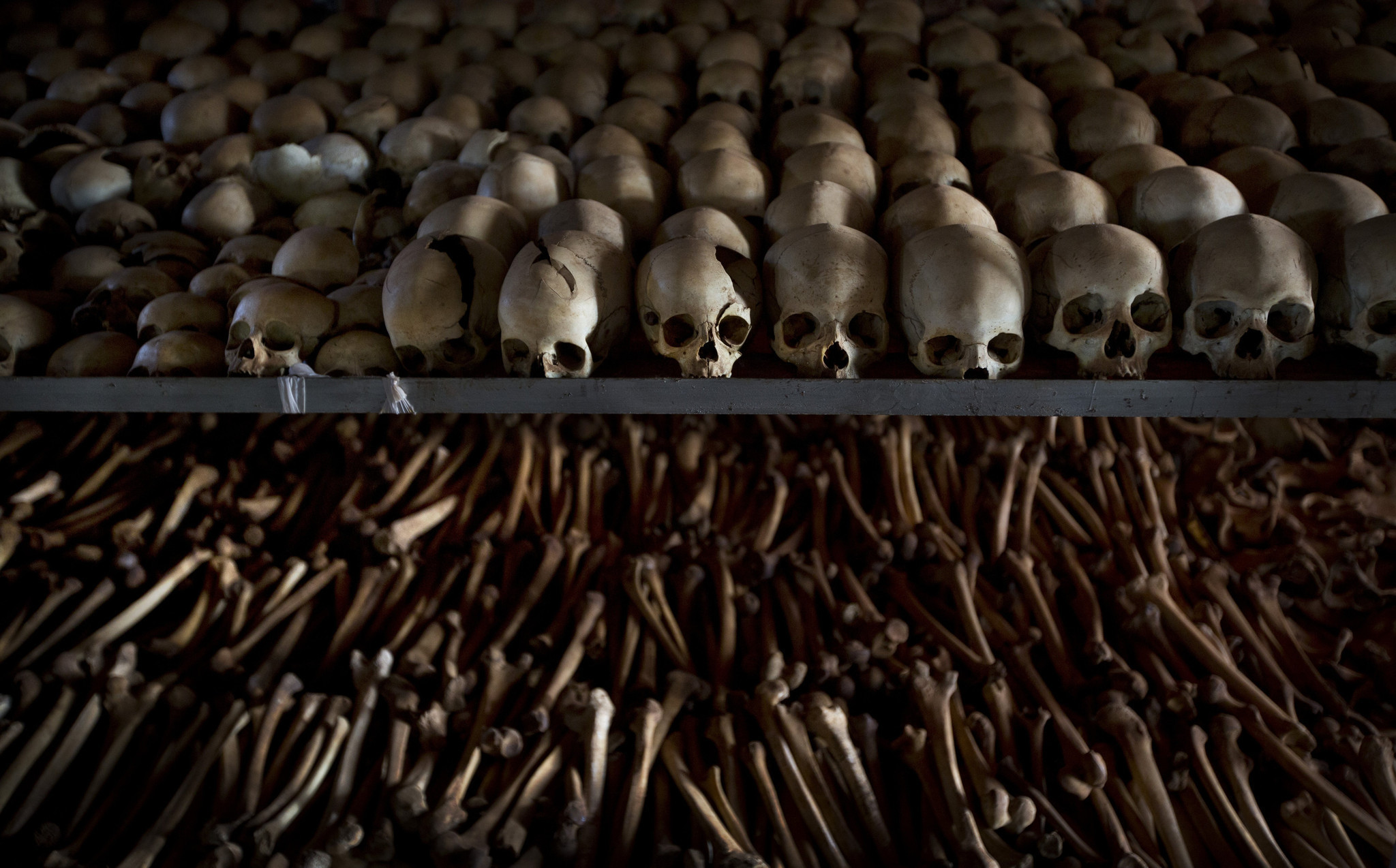 Globalist Jacques Attali c.1981: "We will find something or cause it, a pandemic that targets certain people, a real economic crisis or not."

Forty years ago an adviser to French President Mitterand spoke of what we see unfolding before us today. According to Jacques Attali: “In the future it will be a question of finding a way to reduce the population. We will start with the old…”