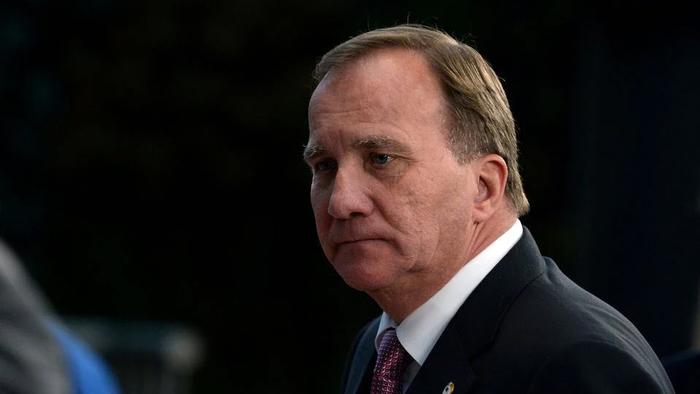 Lofven, who as Reuters notes was defeated after nearly seven years in power over a plan to ease rent controls for new-build apartments, now has a week to resign and hand the speaker the job of finding a new government, or call a snap election.

But with parliament deadlocked and opinion polls showing center-right and center-left blocs evenly balanced, the political crisis may not be resolved for a long time, even though economists say this is unlikely to have a big impact on the economy. After all, we live in a world where central banks are now in control of everything and politicians are merely their muppets. 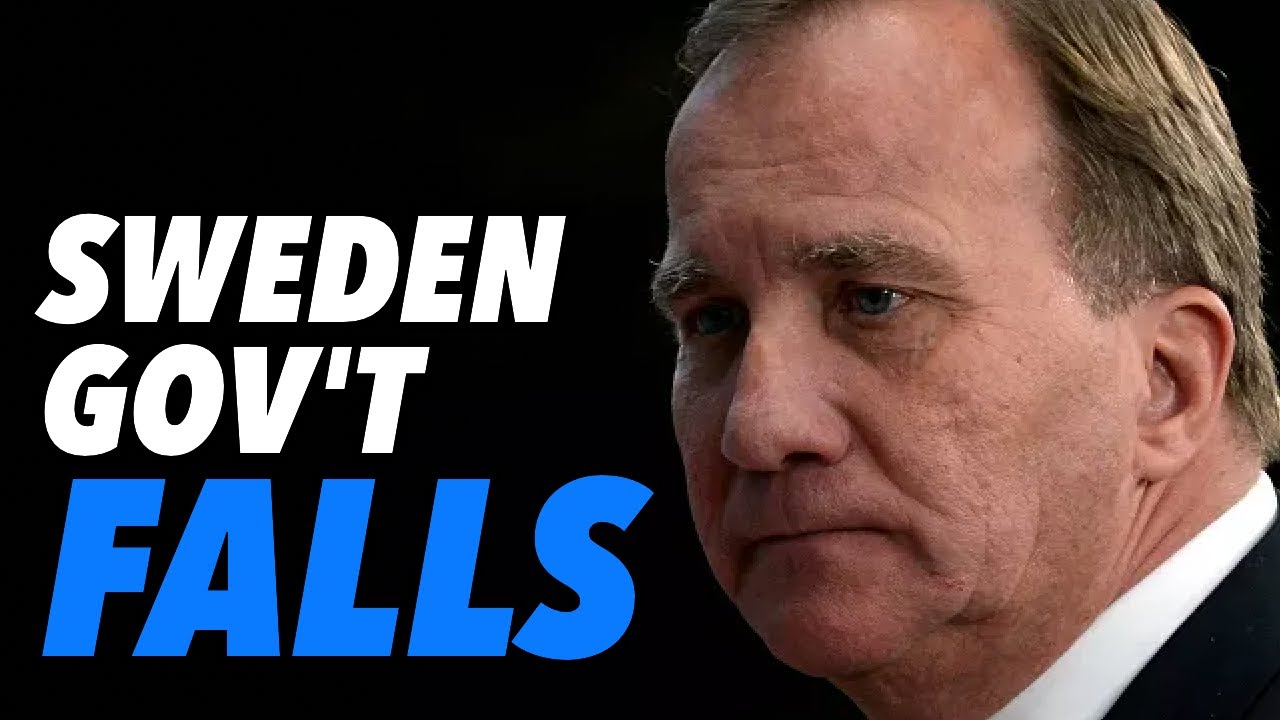 ER Editor: Here is Alexander Mercouris’ take on the current situation in Sweden and the EU generally. See his full video commentary below. For the first time ever, the sitting PM in Sweden has lost [...]

The EU isn’t fostering stability – it’s just integrationist and globalist, which is destroying itself. It’s like ivy wrapping around a tree, whereby both end up dead.

The Rothschild planned financial collapse is only a second wave away