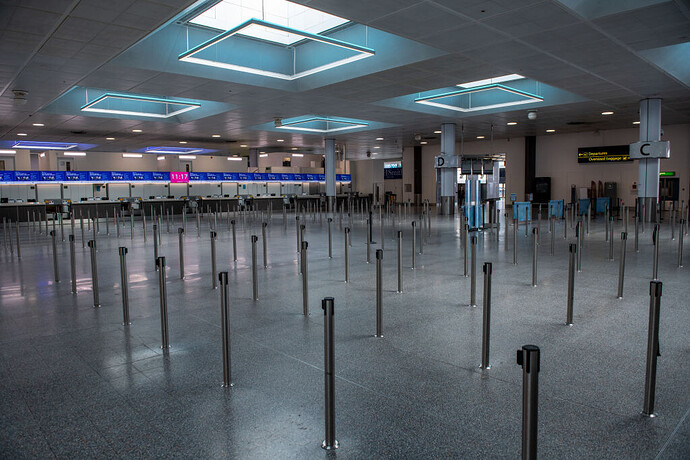 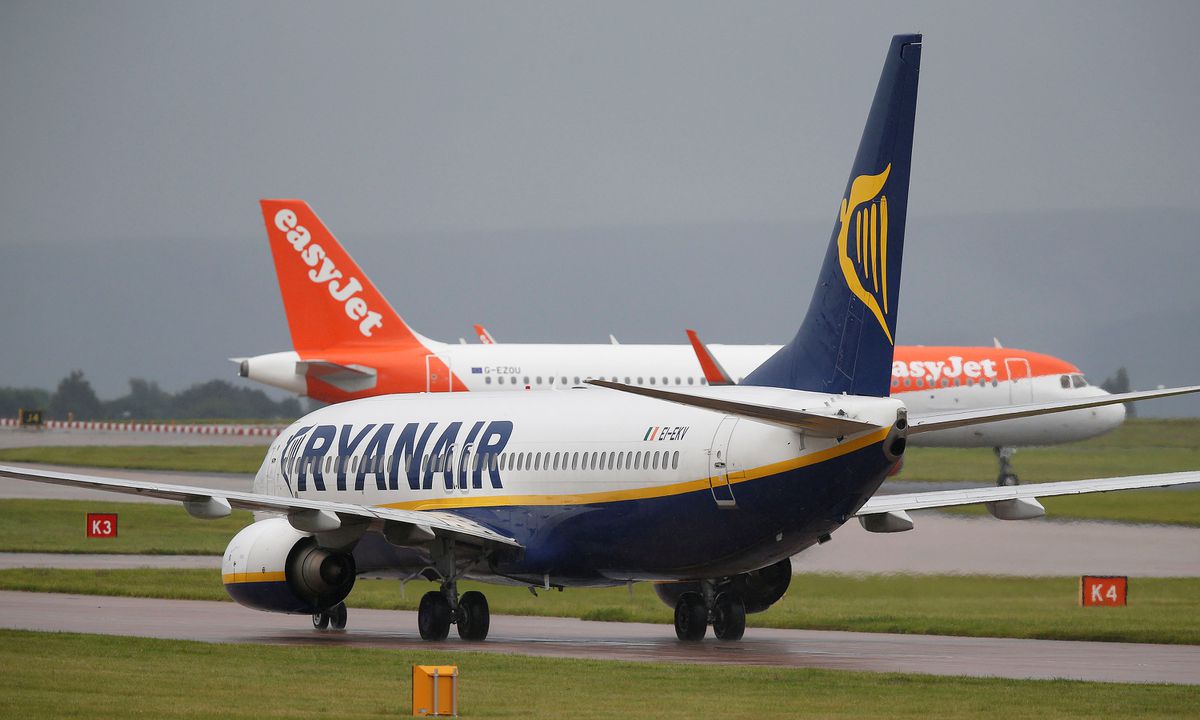 LONDON, July 9 (Reuters) - A group of airports and airlines launched legal action against the British government over its travel curbs on Friday, challenging ministers to be more transparent over decisions on rating COVID-19 risks in destination...

LONDON, July 9 (Reuters) – A group of airports and airlines launched legal action against the British government over its travel curbs on Friday, challenging ministers to be more transparent over decisions on rating COVID-19 risks in destination countries.

The litigation, led by Manchester Airports Group, with backing from Ryanair, easyJet, British Airways-owner IAG and TUI UK, is going ahead despite plans announced by the government on Thursday to allow more travel.

Sixteen months of travel restrictions have put all airlines and airports under severe financial strain, and they say a fuller re-opening is required to help their recovery and sustain millions of jobs.

Do airlines and airports realize that the Globalists plan to eliminate them?

UK Government report states all UK Airports must close within the next 10 years, beef and lamb is to be banned, and construction of new buildings must cease in the name of Climate Change

UK Government report states all UK Airports must close within the next 10...

A report produced by Oxford University and Imperial College London for the UK Government reveals that all airports will be ordered to close, eating beef and lam

Just like in any Nazi-style government, people will not be able to move without their papers. And who will be given those SS-Style papers? Travel will become a luxury. 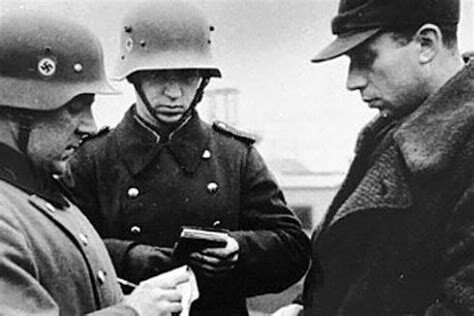 During the Third Reich everyone had to show their papers to be able to travel, even locally. The infamous phrase is: “Your papers, please.”

If T.H.E.Y. are successful the Covid-19 passports will be the fulfilment of the Nazis’ plan to control everyone during their Fourth Reich. The new saying will probably be, “Your Covid-19 passport please.”

They have been working on their Fourth Reich since 1941, when Germany already knew it was going to lose WW2, and started planning the EU as their Fourth Reich, to be implemented by Hitler’s daughter Angela Merkel.

Revealed: The secret report that shows how the Nazis planned a Fourth Reich...

With defeat certain, the SS met industrialists to map out a new fascist order - and an astonishing number of their plans are already reality.

The German people lost WW2, but the Nazis won it. During Operation Paperclip, thousands of Nazis, including Werner Von Braun were imported into the USA and joined with the OSS to form the Nazi CIA and gradually take over the USA.

John F. Kennedy found out about their plans and threatened to disband the CIA, for which they assassinated him on November 22nd 1963 in Dealy Plaza, where George Herbert Walker Bush (real name Scherff) a German Nazi spy was in charge of the murder. 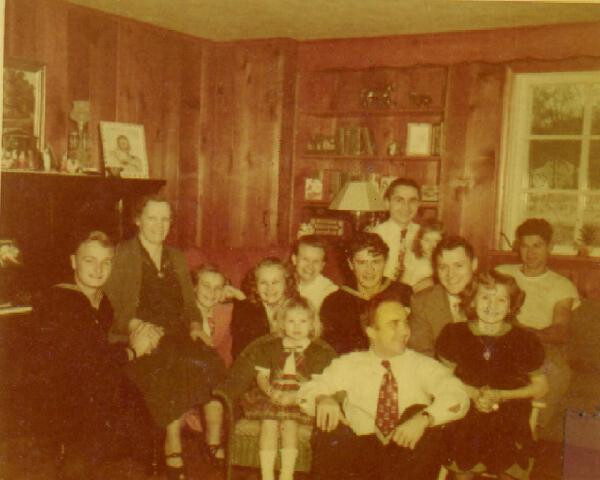 John F Kennedy jr. told everyone who murdered his dad, with his magazine “George”.

You ALL need to wake up and stop all their fraudulent legislation that T.H.E.Y. are using to enslave and murder you all.

The ONLY way to do that is to abolish ALL legislation and reinstate God’s Perfect Law of Liberty.

This is how 4th Reich EU residents obtain their SS-Style papers:

This link is put up to show one just how they get citizens to go along with their evil totalitarian plans... well, that and intimidation, coercion, and "rewards".

Notice as has been brought up on this forum multiple times, that these evil people always use the opposite meaning. The title is about "freedom of movement". The text is about restricting it, with the caveat of changing the rules when it comes to variants.

The SS Papers DID THE SAME THING. 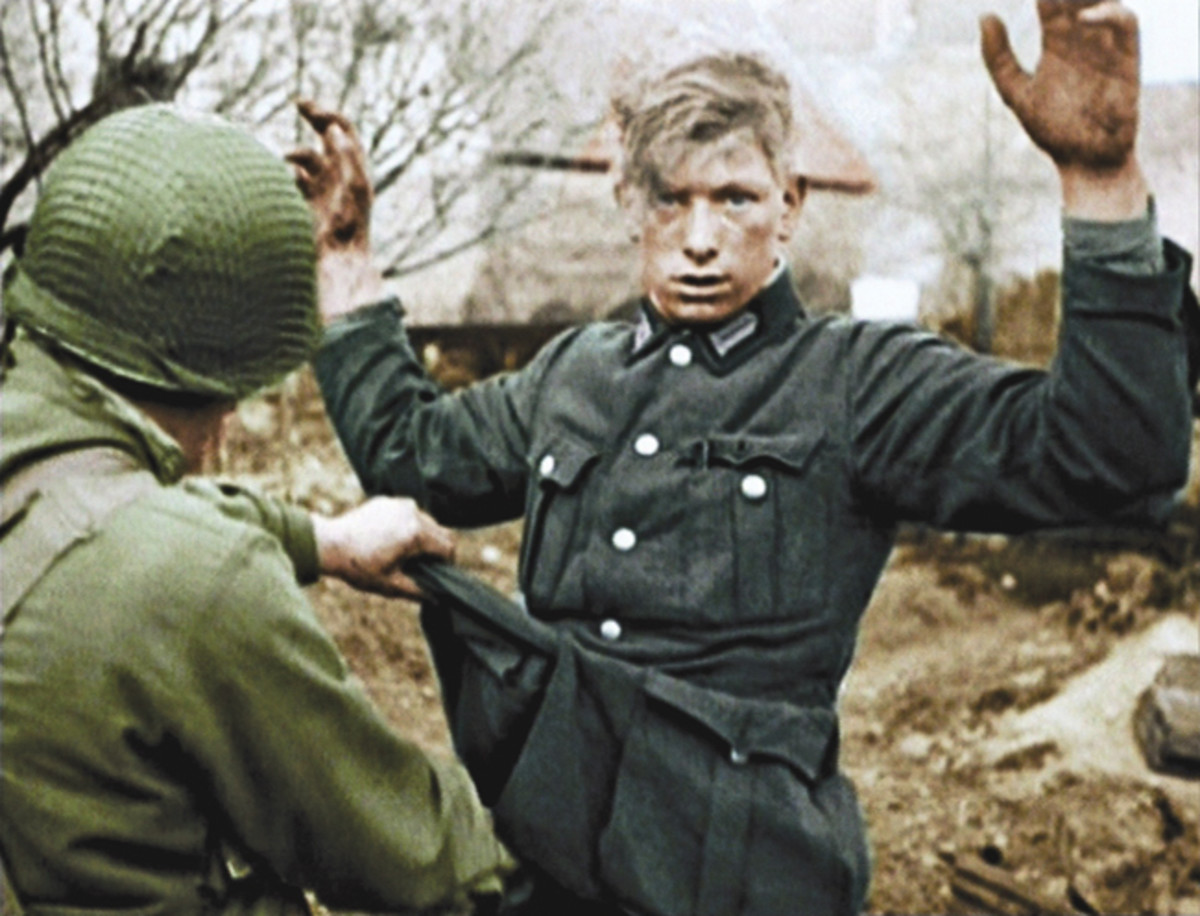 Show Me Your Papers!

When Adolf Hitler and the Nationalsozialistische Deutsche Arbeiterpartei (NSDAP — Nazi Party) came to power in 1933, the black-uniformed vanguard of the movement, christened the Schutzstaffel (SS), had already began its momentous rise to power and stringent control over the Third Reich. Within a few years of Hitler’s new German government, the SS would direct many of the country’s policing, administrative, and welfare functions, along with terrorizing any opponents of the regime, or those deemed unworthy of being citizens in Hitler’s utopia.

History repeats itself - if one doesn't conform, one gets ostracized. Later, they get taken away. And according to a Natural News article, strike forces could be preparing to do something similar. It may sound unthinkable, but is it? While the UK is employing Covid Marshalls with little "authority" now, will they be given more power later? Police were given more power in the "state of emergency" declared.

And police forces everywhere complied – Many not knowing they were being conditioned to stop people and ask for their papers.

They essentially lie to themselves and tell themselves they are doing something "good", but they aren't following God's Law, but the evil legislation of man, controlled by the Synagogue of Satan (commonly referred now as the Globalists). Some even use the phrase, "I'm just doing my job." (History repeating).

The Globalists (aka Nazis) are social-engineering everyone to accept these SS-style papers based on a boogey-man bogus virus threat.

As far as the EU Digital Covid Certificate goes and the information found about it – watch for it to evolve into a more defining Marker – a marker that allows certain people to travel; and later allow them to buy and sell.

Did you notice one other thing about the rules? The three proofs acceptable for travel:

Isn't it interesting that so many people "in the know" have gotten it and recovered like Boris Johnson and Matt Hancock?

The world is marching to the tune of evil eugenicist Bill Gates:

That same month in a TED Talk, Gates explained how lockdowns and resulting “economic pain” will prevent people from getting naturally acquired immunity to the SARS-CoV-2 virus and that immunity “certificates” will eventually be required. Gates said:

“Now we don’t want to have a lot of recovered people, you know. To be clear, we’re trying through the shutdown in the United States, to not get to one percent of the population infected. We’re well below that today, but with exponentiation you could get past that three million. I believe we will be able to avoid that with having this economic pain.

“Eventually, what we’ll have to have is certificates of who is a recovered person, who’s a vaccinated person, because you don’t want people moving around the world where you’ll have some countries that won’t have it under control, sadly. You don’t want to completely block off the ability for people to go there and come back and move around.”

From: WHO: No Guarantee COVID Vaccines Will Prevent People From Being Infected • Children's Health Defense