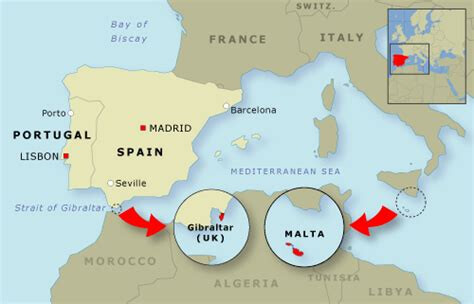 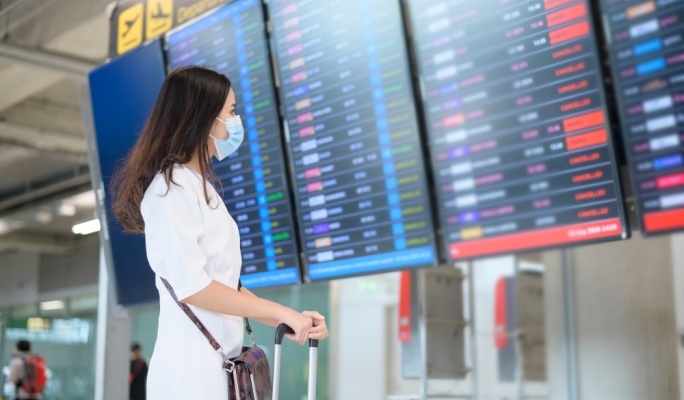 COVID-19 vaccine certificates issued by Serbia and the British dependencies of Gibraltar, Guernsey and Jersey are now recognised by Malta as long as the vaccines are those approved by the European Medicines Authority

COVID-19 vaccine certificates issued by Serbia and the British dependencies of Gibraltar, Guernsey and Jersey are now recognised by Malta as long as the vaccines are those approved by the European Medicines Authority

Approved by the European Medicines Authority – Pfizer, Astra Zeneca, Moderna and Johnsson and Johnsson – and only after 14 days from the second dose or the single jab of J&J.

So does this mean Malta would recognize Gibraltar's own certificate now, or is it because Gib will be included in the NHS system?

Picardo recently said Gibraltar was set to be included in the NHS system because Malta was refusing to recognize Gib's own certificate:

Gibraltar is set to be included within an NHS system that will provide electronic proof of vaccination - a system that the UK is working to ensure is recognised by other European countries, as part of the anticipated "vaccine passport" scheme. This was revealed by the Chief Minister, Fabian Picardo, on Direct Democracy on Radio Gibraltar, following reports that Malta has been refusing to recognise Gibraltar's own vaccination certificate. [Gibraltar set to form part of NHS electronic s…

Has this situation evolved or will Gib continue to be part of the NHS system – for a variety of "Your Papers Please" reasons?

Acts 28:1 And when they were escaped, then they knew that the island was called Malta.

The Moors invaded, under Tariq, taking possession of the Rock because God was punishing the Gadites for not keeping His Laws and The Covenant and for breaking their promise to Him. The Moors were followed by the Spanish, whilst the Gad ites (Giblites ) fled to MALTA and Genoa and Britain etc. by sea. Then after only 203 years of Spanish rule, the British (Hebrews all) Israelite soldiers took it back into HEBREW (NOT Jewish) possession in 1704 A.D. and it has been British / Israel Hebrew property again, ever since.

The descendants of Gad , then, little by little, RE -populated the Rock and possess it today and their Tribal Standard Flag flies over it. TODAY.