We Face PURE EVIL - Be Not Deceived; We're in a Fight for Survival

Revelation 12:9 "....that old serpent, called the Devil, and Satan, which deceiveth the whole world."

A world government ("globalism") already exists in the form of the United Nations. The World Health Organization is an agency of the UN.

creates the medium of exchange (credit, currency) out of thin air in the form of a debt to itself.

This is something all nations could do themselves, debt and interest free.

All social institutions have been subverted to protect and expand this fraud by formalizing the New World Order.

Most are opportunists and traitors chosen from the ranks of Freemasonry (Jewish Cabalism, Satanism.) The rest are dupes.

Our national credit cards and taxes finance people determined to destroy us.

The covid "vaccines" are designed to destroy, dispossess and control humanity.

We need to call out Evil.

We are foot soldiers in a spiritual war.

Even though our minds and spirits have been dulled by trivia

We can't evade this draft. They are gunning for us, and our children. This is genocide.

Don't believe the glib assurances in the mass media.

The Only Way To Defeat the NWO

E. Michael Jones -- "Jews are Not our Friends"

October 15, 2021 E. Michael Jones, left, is the foremost Catholic thinker of our time. 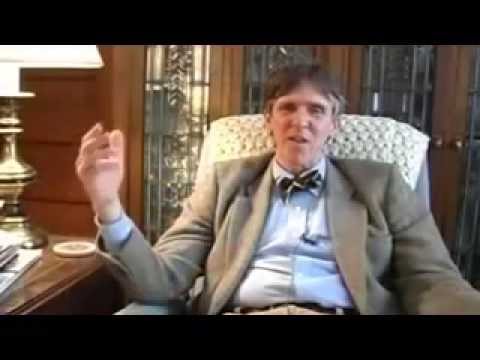 Humanity has terminal cancer. We cannot fight this disease if we cannot diagnose it. We have been inducted into a satanic cult, Cabalist Judaism (Communism.) Satanic cults control and exploit their members by corrupting and making them sick, before destroying them.

As E. Michael Jones says, "[Non-Jews] have internalized the commands of our oppressors. We need to liberate ourselves from the Jewish superego."

I couldn't find the meme showing big pharma executives are mostly Jewish on three search engines. This shows who really is in charge of information. We are their mental prisoners.

We are experiencing cognitive dissonance. They tell us what they are doing at the same time as they hide and deny it and pretend things are "normal." We are in the grips of the occult!

How do they have all this power? "Money" is the bloodstream of society and they control the spigot.

As M suggests in the First Comment below, many Jews behave like members of a cult, incapable of acknowledging the ugly truth, and intimidating anyone who tries to open their eyes. Isn't that also true of many of the vaccinated?

In "A Goy Guide to World History " Part 4, E. Michael Jones, describes how throughout history, satanist Jews (Communists) have systematically attacked and dismantled the Christian social fabric. Their goal is to enslave humanity. Covid is a smokescreen. Time to ignore the smoke and mirrors and address the underlying problem. We are being sterilized, depopulated and enslaved but we can't believe it. We are like the hangman's catch studying the gallows with magnifying glasses.

Cabalist Jews and their flunkies are advancing a diabolical dogma that must destroy civilization in order to rule supreme. 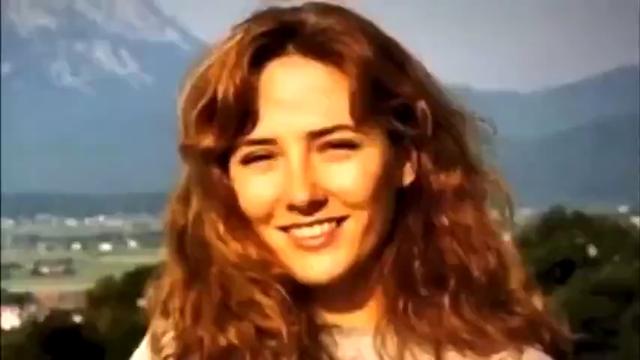 Ghislaine Maxwell Case is Exposing The Hidden Evil of the Talmudic Jews &...

The Genocidal Jewish Psychopath Who Wants You Dead 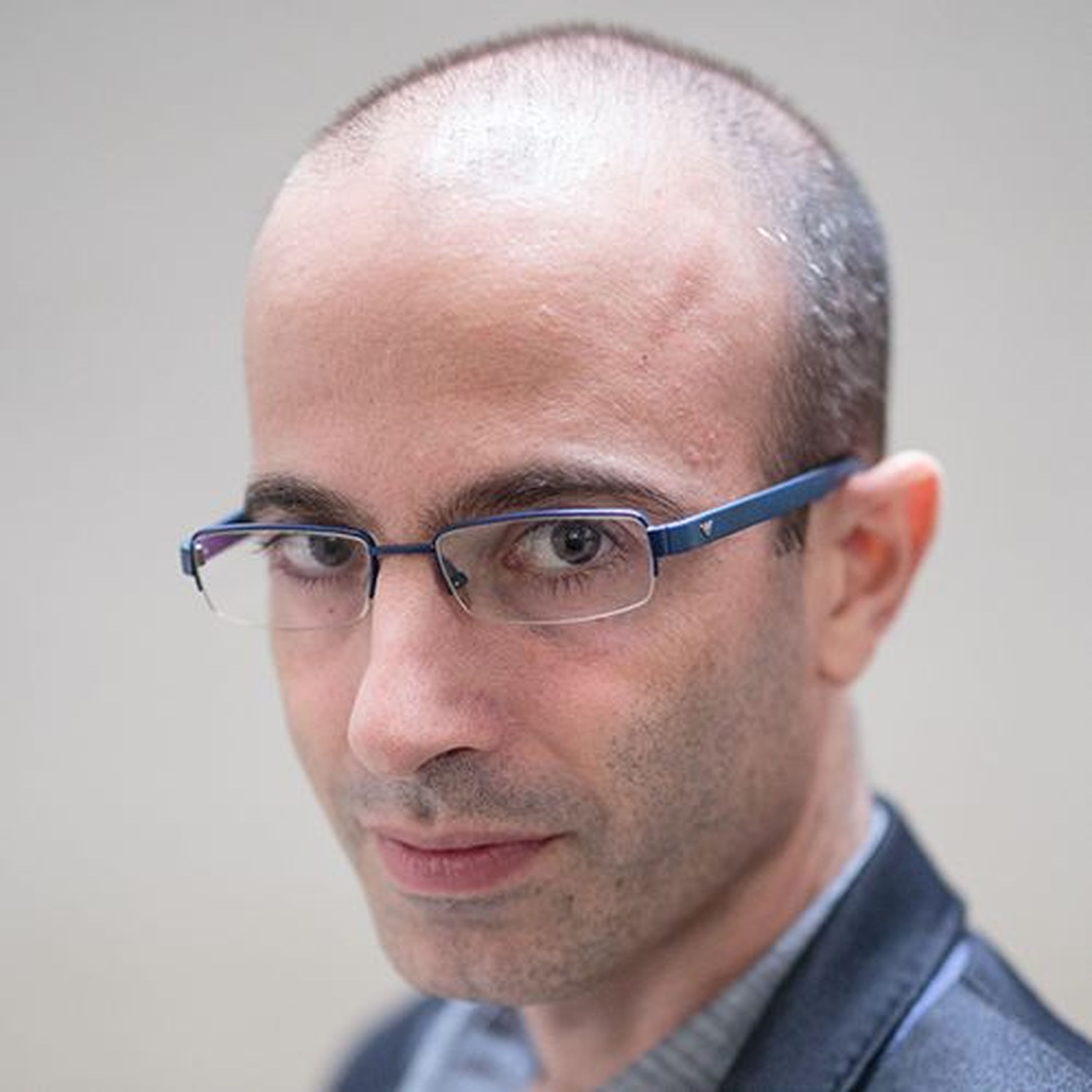 (Some Jews match the stereotype)

"I just wrote up the following summary of his clips,

but it was distasteful work."

Coincidentally, these people are pushing "vaccines" that destroy the immune system.

Yuval Noah Harari is a 46-year-old gay vegan historian from Israel. Those personal characteristics say enough about him already. But he has been promoted endlessly by the mainstream media, especially his mentor Klaus Schwab, but also by his fellow Jewish Satanists Mark Zuckerberg, Bill Gates, and Barack Obama.

He is the shining light for NATO and the Western leadership (Macron, BoJo, Fidelito, Biden.)

When such heavy promotion is done, we know to run.

Here are some of his beliefs and statements that can be gathered from his interviews and writings.

From his 2014 book, Sapiens, he says "In truth, there is no God in the universe, no nations, no corporations, no money, and no human rights, and no justice outside the common imagination of us human beings."

Well, he's right about money. It's a confidence trick run by his fellow Jews. But how dare this bastard dismiss everything else that makes us human?

From an interview clip from the link below, Harari states: "And then the big political and economic question of the 21st century will be what do we need humans for, or at least what do we need so many humans for?"

The interviewer responds, 'Do you have an answer, Yuval?', at which point Harari says: "At present the best guess we have is keep them happy with drugs and computer games."

In a separate interview clip from the link below, Harari says: "We humans should get used to the idea that we are no longer mysterious souls. We are now hackable animals."

Yuval "WEF" Harari - There is no God, Humans are Useless & Transhumans are the only Future

WEF Advisor Yuval Harari On How Technology is Creating a Class of 'Meaningless, Worthless' People

If you've read any of Harari's three promoted books, Sapiens, Homo Deus (2016), or 21 Lessons for the 21st Century (2018), the common thread is a hatred for God. Harari does not believe in God, and actually goes against all His tenets by espousing evolution, transhumanism, depopulation, homosexuality, and so much more.

Which side do you think he falls on regarding the current Russia-Ukraine conflict? Let's just say Harari loves his fellow Satanic Jewish actor Zelensky.

Do you think he would bother fighting for his beliefs? As his wikipedia profile states: "He deferred mandatory military service in the Israel Defense Forces to pursue university studies as part of the Atuda program but was later exempted from completing his military service following his studies due to health issues." Why am I nor surprised? Yuval Noah Harari (Hebrew: יובל נח הררי [juˈval ˈnoaχ haˈʁaʁi]; born 1976) is an Israeli public intellectual, historian and a professor in the Department of History at the Hebrew University of Jerusalem. He is the author of Sapiens: A Brief History of Humankind (2014), Homo Deus: A Brief History of Tomorrow (2016), and 21 Lessons for the 21st Century (2018). His writings examine free will, consciousness, intelligence, happiness and suffering. Harari writes about the "cognitive revolution" occu...

I can't think of a single redeeming quality of this guy, except perhaps wikipedia's claim that: "As of May 2021, Harari does not have a smartphone."

His main claims to fame are that he is Klaus Schwab's stooge, promoted out of obscurity by the likes of Gates, Zuckerberg, and Obama, and telling us all: "What do we need humans for?".

Speak for yourself, Yuval. Anyone who hates Satan should oppose anything that comes from this guy's pen or mouth. 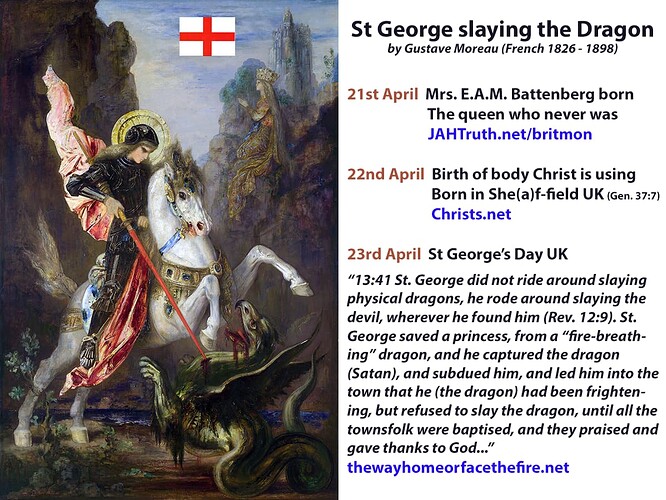 It should be obvious that the time of Christ’s presence here on Earth is Now.

The Way home or face The Fire by JAH thewayhomeorfacethefire.net

The Truth about the British Monarchy and the queen who never was – The Gospel of the Kingdom JAHTruth.net/britmon

King of kings’ Bible Genesis 37:7 For, behold, we [were] binding sheaves in the sheaf-field, and, lo, my (Joseph) sheaf arose, and also stood upright; and, behold, your sheaves stood round about, and made obeisance to my sheaf.

166. The Great Significance of St George

It should be obvious that the time of Christ’s presence here on Earth is Now. Christ’s Net Christs.net The Way home or face The Fire by JAH thewayhomeorfacethefire.net The Truth about t…

It's very surprising that JewTube has not censored (pulled) this video. 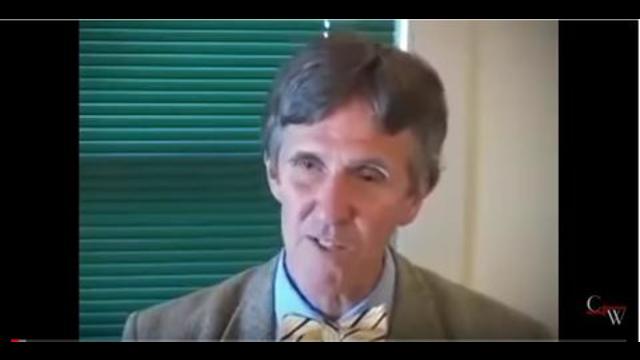 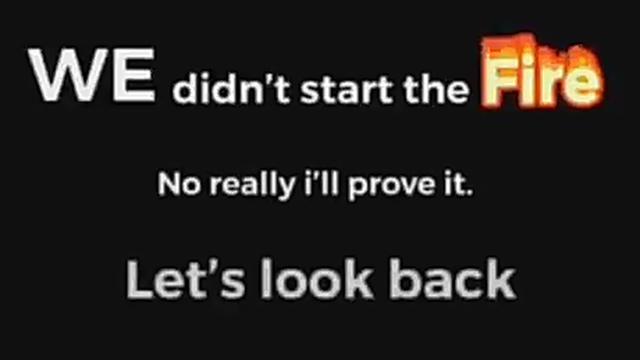 We Didnt Start The Fire - How we got here. Music by Billy Joel

You will want to see this one. Great video using a Billy Joel tune. Source: ConspiracyDW. More videos you may want to see: Look everybody it's the Masktard Crusader at Costco https://www.bitchute.com/video/TMcqRlynBrib/ Fibrous clot coughed up…

Headlines for May 7, 2022 - Winston Churchill was a Homosexual Jewish Traitor Like Zelensky 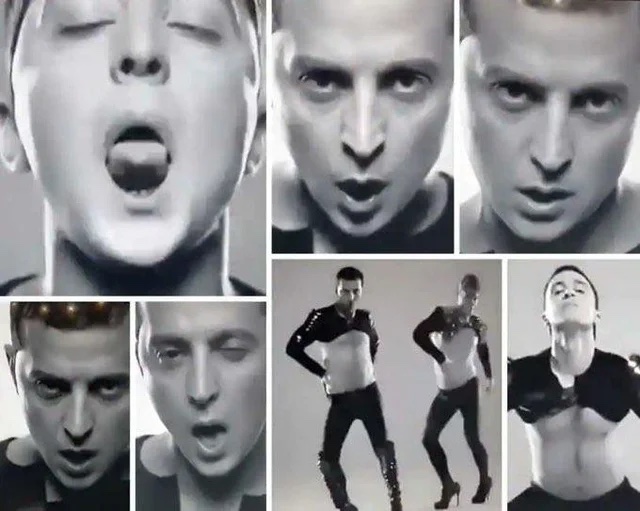 In a statement released by the Presidential Center Bush said "I was honored to spend a few minutes talking with President Zelenskyy, the Winston Churchill of our time this morning. I thanked the President for his leadership, his example, and his commitment to liberty, and I saluted the courage of the Ukrainian people"

That video of Zelenskyy dancing in line with other sodomite queers has been making its rounds on the internet. I could not finish watching it. It made me feel sick

. It is absolutely disgusting / repulsive.

@NancyDrewberry ,
Thank-you for the warning. Understood. Have not seen that. I think it is best to not watch it.
Sounds like the d/evil himself. 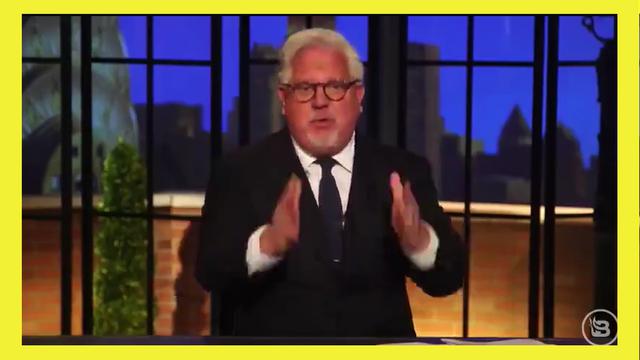 WOW! AMAZING GLENN BECK SAYS WHAT WE ARE ALL THINKING... 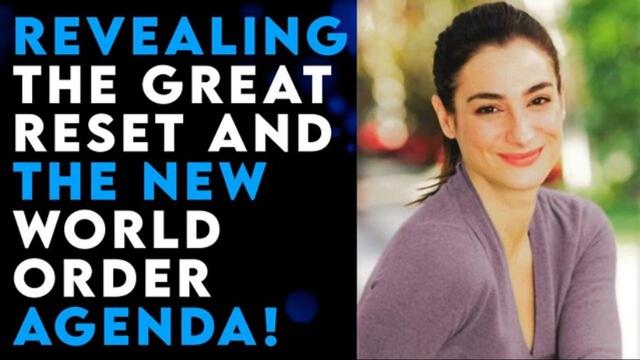