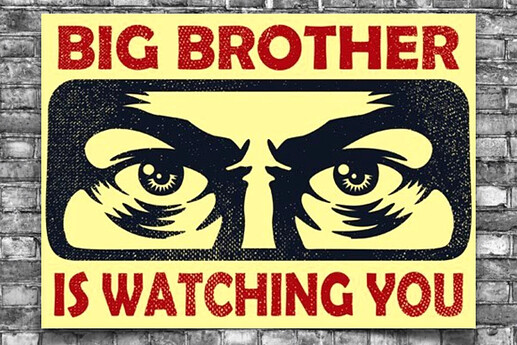 UK Government Secretly Tracked Phones of Vaccinated to See if they 'Changed...

But Covidians don't care they're being tracked, or helping bring about a dystopian nightmare.

Millions in the UK were continually tracked by their own phones, without their knowledge, after receiving a vaccine, a report claims. Phone users were being tracked for a government study into how their movements changed after receiving a jab. Data from one in ten people's phones in Britain was tracked in February, scientists reportedly admitted. Privacy campaigners branded it a "chilling" use of personal data.

The cellphone data was used by researchers at Oxford University, who were carrying out studies for the Scientific Pandemic Influenza Group on Behaviours (SPI-B). The group advises the Scientific Advisory Group for Emergencies (SAGE) on psychological warfare.

PROOF! Covid-19 to be DIAGNOSED and everyone monitored 24/7 using A.I. patented and planned in 2015