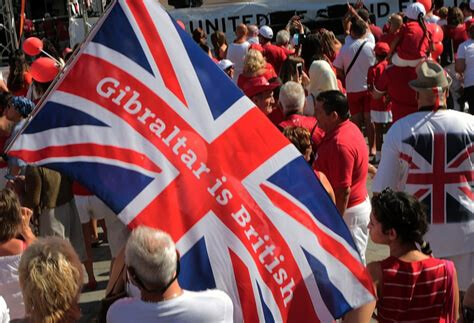 “National Day” is an annual commemoration of the sovereignty referendum held on September 10th 1967, in which 99% of the population voted to remain under British rule rather than be passed over to Spain.

Spanish incursions and its claims to Gibraltar have remained a hot and heated topic in Gibraltar for decades. Excluding the last year, the border dispute, incursions and tensions between Madrid (Government of Spain) and Gibraltar dominated headlines in one way or another.

While this border-dispute has kept everyone's attention on something other than what the government of Gibraltar does behind the scenes, it in nonetheless, an important topic for Gibraltarians.

And in the interest of sharing topics "other than Covid" on Defending-Gibraltar, taking into account what Gibraltarians find important, this post has been created to provide a thread for the Gibraltar/Spain Dispute.

But that doesn't stop Madrid from laying claim; and there will be a time that Cadiz is united with Gibraltar.

Uniting the Campo under Christ not Madrid

Letter to People of the Campo 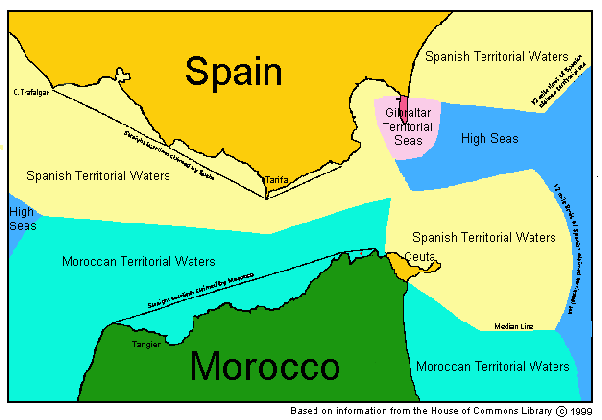 2015 - Gibraltar's contested waters: it's time to settle this unedifying spat

2019 - Gibraltar-Spain relations: Spain to complain after ...

2020 - Spanish warship enters UK waters around Gibraltar as 'show of ...

PICARDO’S SOMERSAULTS OVER THE SPAIN/EU TALKS

While Gibraltar is a British Overseas Territory and is self-governing but with the monarch as head of state, the UK retains responsibility for defence.

And while the Royal Navy has had run-ins concerning Spainish incursions, like the 2013 fishing disputes mentioned above, it recently defended a crown dependency – Jersey – in a fishing dispute involving France:

Two Royal Navy vessels are patrolling waters around Jersey as around 80 French boats protest at the island's main port over post-Brexit fishing rights. The fishermen at St Helier port say their rights are unfairly restricted

Timothy Bradshaw questioned the dispute in this article, "WAS Thursday’s Gilbertian stand-off between French fishing boats and two British fishery patrol vessels staged by Johnson and Macron for their own electoral purposes?" More in the article below: 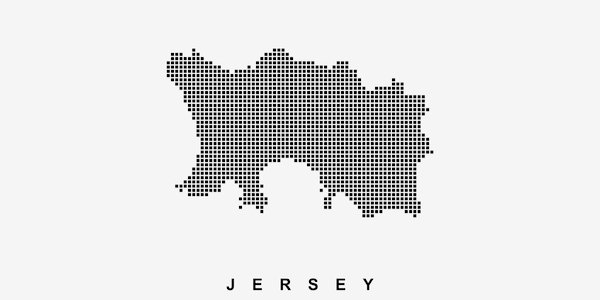 Flashpoint Jersey: A bad sign for our fishermen | The Conservative Woman 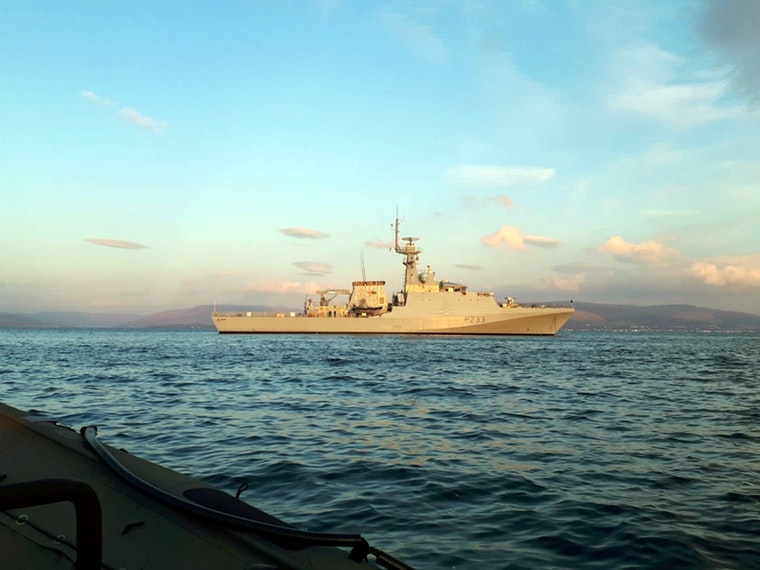 By Ben Mitchell, PA The Royal Navy’s newest and greenest warship has arrived in its home port for the first time. HMS Tamar, the fourth of five new offshore patrol vessels built in Glasgow shipyards, sailed into Portsmouth Naval Base. The ... 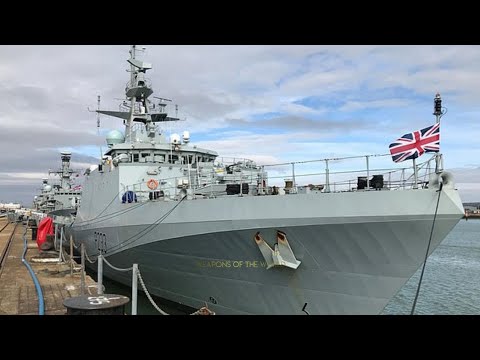 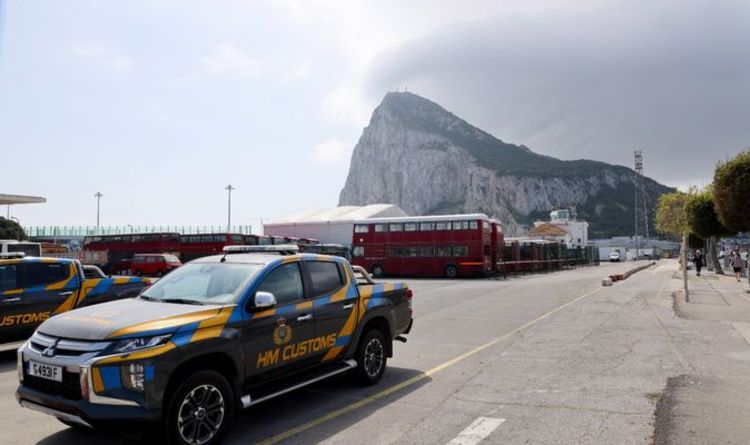 A ROYAL NAVY boat has chased a Spanish police boat out of Gibraltar's waters in a tense stand-off between the pair.

A ROYAL NAVY boat has chased a Spanish police boat out of Gibraltar's waters in a tense stand-off between the pair.

The Spanish police had identified a Zodiac inflatable which they believed was being used to smuggle cigarettes. Unconfirmed reports from Spain say that the MoD vessel had hit the Spanish police boat.

The tense stand-off was caught on camera and following a search of the boat, there was no evidence of wrongdoing by those on board the Zodiac.

The Spanish media have claimed the Royal Navy and the Gibraltar Customs officials were “harassing” the Civil Guard, with the media adding the events took pace in “Spanish waters Gibraltar claims sovereignty over”.

Spanish government officials and the Civil Guard have yet to make a comment on the matter.

This is not the first time that an event like this has occurred between the Royal Navy and Spanish vessels, as the Royal Navy removed Spanish police vessel from the Bay of Gibraltar in January this year.

A dramatic incident took place between a Civil Guard patrol boat and Royal Navy patrol boats on Friday in the Bay of Algeciras, just off the coast of Gibraltar, when the Spanish boat entered disputed waters.**

The event took place at around 8:30 pm when a boat from the Civil Guard Maritime Service was trying to identify the occupants of a speed boat, similar to those used in tobacco and drug smuggling.

However, during the chase the British Royal Navy cut in, placing themselves between the suspicious speed boat and the Spanish Civil Guard in a dangerous manoeuvre, reports from Spanish news website Europa Sur and a video of the incident shared online suggest.

The waters where the event occurred are located 1.5 miles off the coast and are currently in dispute, as Gibraltar claims they belong to them.

But big difference down to way incidents are recorded.