Dr. Cole on COVID Shots: “This is a Poisonous Attack on our Population and it Needs to Stop Now!” 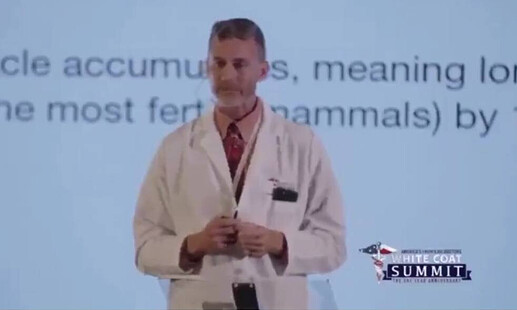 Dr. Cole on COVID Shots: “This is a Poisonous Attack on our Population and it...

Dr. Ryan Cole is the CEO and Medical Director of Cole Diagnostics, one of the largest independent labs in the State of Idaho. Dr. Cole is a Mayo Clinic trained Board Certified Pathologist. He is Board Certified in anatomic and clinical pathology. He...

Dr. Cole gave another presentation this past weekend in Texas, as part of a seminar with America’s Frontline Doctors.

“We need to stop the insanity immediately. This is over. Game over. This is no longer good science. This is a poisonous attack on our population. And it needs to stop now!” 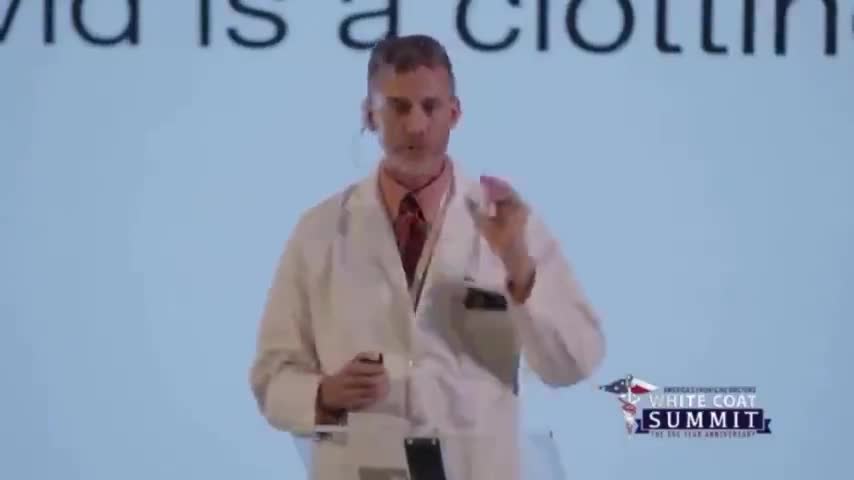 Dr. Cole on COVID Shots: "This is a Poisonous Attack on our Population and it... 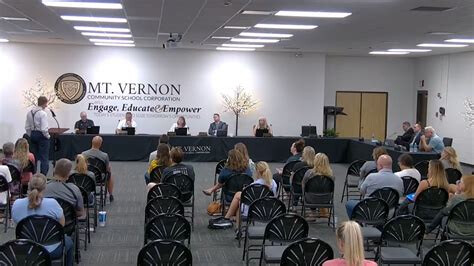 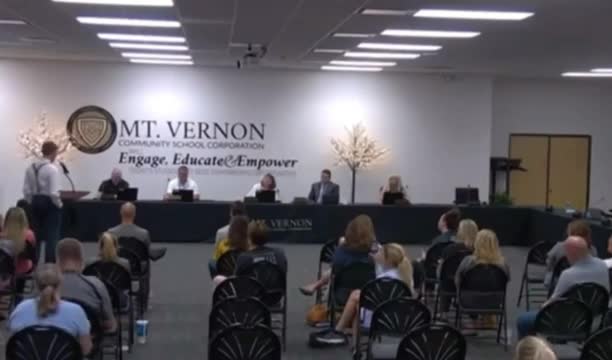 This is Dr. Dan Stock addressing the Mt. Vernon School Board in Indiana over the futility of mask mandates and Covid-19 protocols in most schools. References: https://hancockcountypatriots.blogspot.co

Family medical physician Dr. Dan Stock delivered a six-minute lecture to the Mt. Vernon School Board Meeting on the coronavirus and historic failures of the CDC and Indiana State Board of Health.

Doctor Stock delivered a magnificent takedown of fickle Dr. Fauci and the jokers at the CDC. Dr. Stock opens with this statement that we all know is true we were just waiting for some expert to say it out loud, “It’s hard to believe that we are 18 months into this and we still have a problem and I would argue that we still have a problem because we are doing things that are not useful. Everything being recommended by the CDC and State Board of Health is actually contrary to all the rules of science.”

Nothing can stop what is coming! 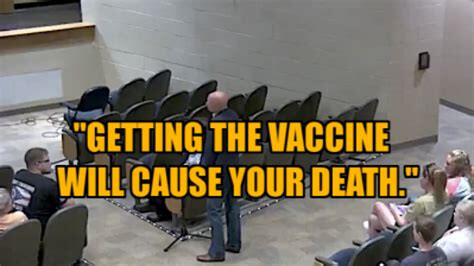 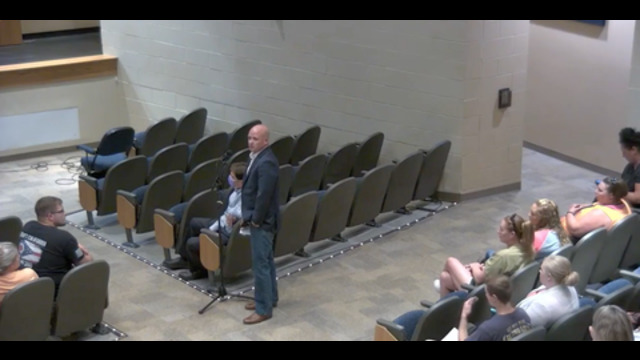 Nothing can stop what is coming!

SW Ohio school board meeting. I told them what the jabs were going to do to them. It was if I had said nothing. Masks were reinstituted for all people inside all buildings on this night as well. Tyrants. Mass non-participation, permanently, is…

My name is Dr. Shawn Brooks, PhD, Oxford. I have 48 publications, including 23 books. I've studied health medicine, anatomy, and physiology for approximately 21 years.

Dr. Robert Malone, who created the messenger RNA [mRNA] vaccine has said no one should ever take these jabs ever, under any circumstance whatsoever – He created it! And he says - Don't ever do it!

Number one, you have dramatically decreased your own immune system by 35%. The first jab did it by at least 15. The second did it by 35. Now - if you take any booster shot, you will die. That's it. You take a flu shot in the future, you will die.

The third thing - blood clotting. Everyone who has taken the jab gets blood clots. If you don't believe me, there's a way you can find out. Take what's called a D-Dimer test. What that does, is that detects blood clotting at the microscopic level. We’re cutting full blood clots out of people right now as I'm talking to you.

Millions have died from the jabs.

In your last [SW Ohio School Board] meeting, you advocated for people to take the jams potentially in the future, along with wearing masks - and I heard parents say the same thing. So to the parents who are actually considering jabbing their own children, you're going to sterilize them permanently. People who have taken the jabs are sterilized. 80% of [pregnant] women who have been jammed have lost their children in the first trimester.

You can't have kids. You've also injected yourself with the equivalent of HIV.

You can now no longer breastfeed, donate blood, donate organs, donate blood plasma, nor bone marrow. If you don't believe me, try to donate blood and blood plasma and find out what happens. You will be denied. Unless of course you live in California, in which case they're allowing people to donate toxic blood with spike proteins in it.

The jabs create spike proteins. They're in the jabs themselves. And they create it by snapping your RNA in half.

You're no longer a human anymore. You're something else - and you're susceptible to countless diseases.

I don't know what percentage of your staff is taking the jabs - but your school is going to close - you will not stay open. You will close because they will fall ill and they will die. That will happen in all of your buildings. It will have its way – it’s already happening -

It's already happening - and - good luck.

Nothing can stop it.