Gibraltar Covid Cases Among The Vaccinated 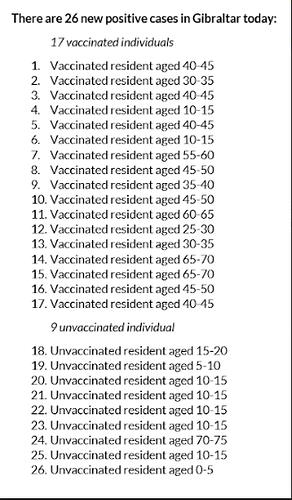 This means that approximately 65% testing positive are jabbed.

Pandemic Of The Vaccinated

Why Is There A Correlation Between The Vaccine Rollout And Increased COVID–19 Mortality? – Death On The Rock
NancyDrewberry November 16, 2021, 5:14pm #22 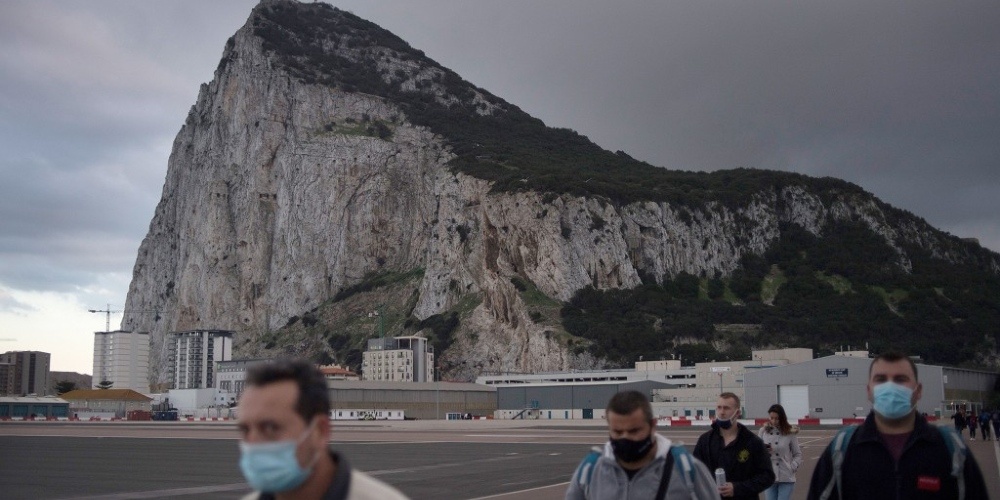 The Most VAXXED Nation on Earth Just Canceled Christmas Over ‘Exponential...

How do we know mainstream media will cancel all mentions of the nation of Gibraltar for the foreseeable future? Because

How do we know mainstream media will cancel all mentions of the nation of Gibraltar for the foreseeable future? Because their extreme Covid vaccination protocols have utterly failed to prevent a massive spike in cases and hospitalizations. This betrays the narrative they’ve been ordered to propagate, so Gibraltar is officially a taboo topic for the press.

While the government has called upon the public to “exercise their own judgement”, they have “strongly” advised against any social events for at least the next four weeks, discouraging people from holding private Christmas events. Gibraltar has seen a steady increase in active cases of COVID-19 throughout October and November, which has gained pace over the past few days.

Health Minister, the Hon Samantha Sacramento, described the increase in case numbers as “drastic”, encouraging people to come forward to receive their booster vaccine. The government has advised members of the public to wear masks, avoid large gatherings and maintain social distancing.

They also advised people to “conduct themselves in a cautious and sensible manner”, reminding the public that “we are still in a global pandemic and that people are losing their lives every day all over the world.”

In a sane world, this new development would prompt an immediate halt to the jabs and a reevaluation of the protocols being put into place by the government. But as we’ve grown accustomed to admitting in the last two years, this is no longer a sane world. Rational thought has been replaced by adherence to Pandemic Panic Theater. As a result, the government of Gibraltar is doubling down on calls to get the new savior for the failed jabs: Booster shots.

Logic and freedom have been replaced by illogic and tyranny. Far too many “leaders” have embraced the wisdom of Winston Churchill who said, “If you’re going through hell, keep going.” Rather than acknowledge they were wrong the whole time, the leaders of the world have decided its politically expedient to pretend like their latest solution will solve the problem their previous solution failed to do. To backtrack now would be embarrassing and could cost them their jobs, so they’re sticking to the universal vaccination agenda no matter what hell it puts us all through. 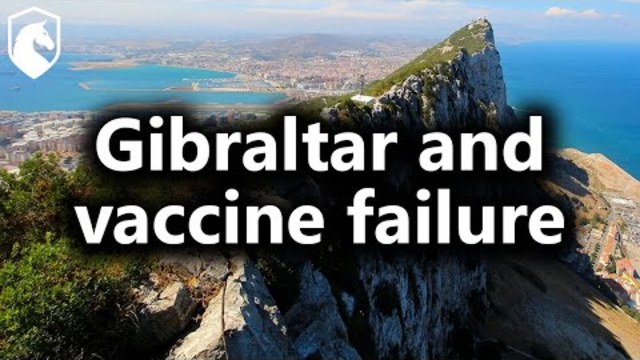 What will happen next, given waning vaccine immunity? (from Livestream... 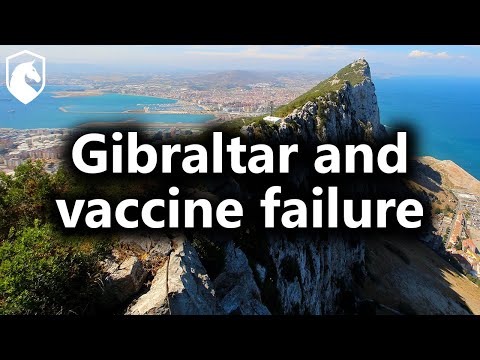