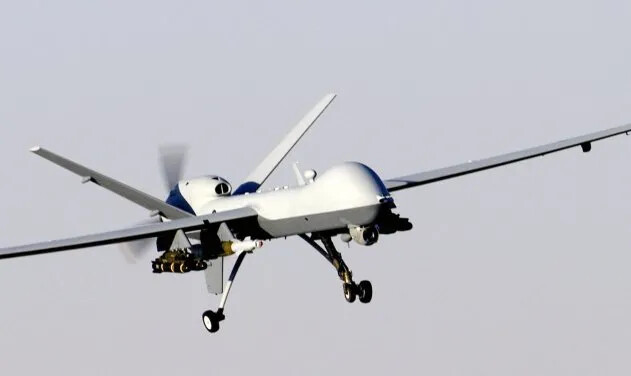 France and Spain has successfully controlled an MQ-9 Reaper drone from the 02/33 "Savoie" drone squadron in the same airspace as commercial aircraft in December of 2021.

Since January 2017, the French civil and military authorities have been carrying out an experimentation campaign to explore the operational framework and the changes necessary for the continued integration of MALE (medium altitude long endurance) drones into civil air traffic.

The Reaper took off from Cognac-Château Bernard air base (BA) 709 at 12:30 p.m. on December 13th. . During the first phase, the aircraft was taken into account by civil air traffic controllers from the Bordeaux control center to reach the Spanish borders.

The aircraft then flew over the Pyrenees. Spanish air traffic controllers took over afterwards. From Madrid, civil and military operators supported the flight taking into account commercial aircraft. A first, since drones normally operate in areas separated from civilian traffic.

The Reaper drone received the same air traffic control benefits as a commercial aircraft. Separated from civil aircraft, it was able to coexist with them in conventional air traffic.

Can you say "Technocratic Surveillance State"?