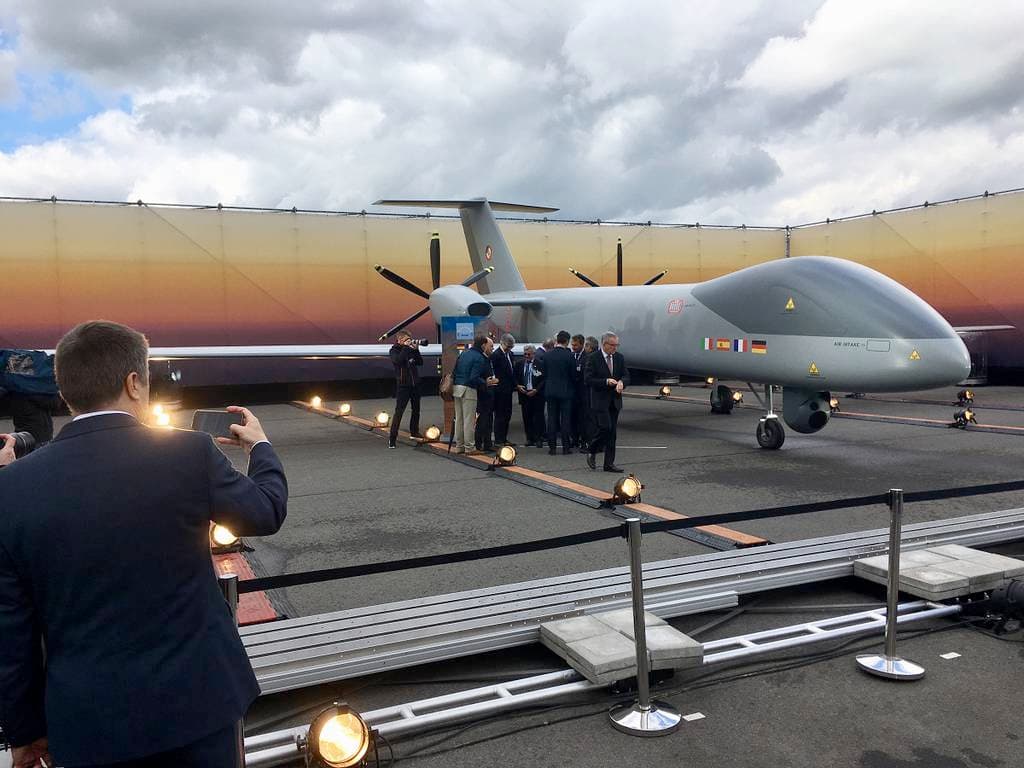 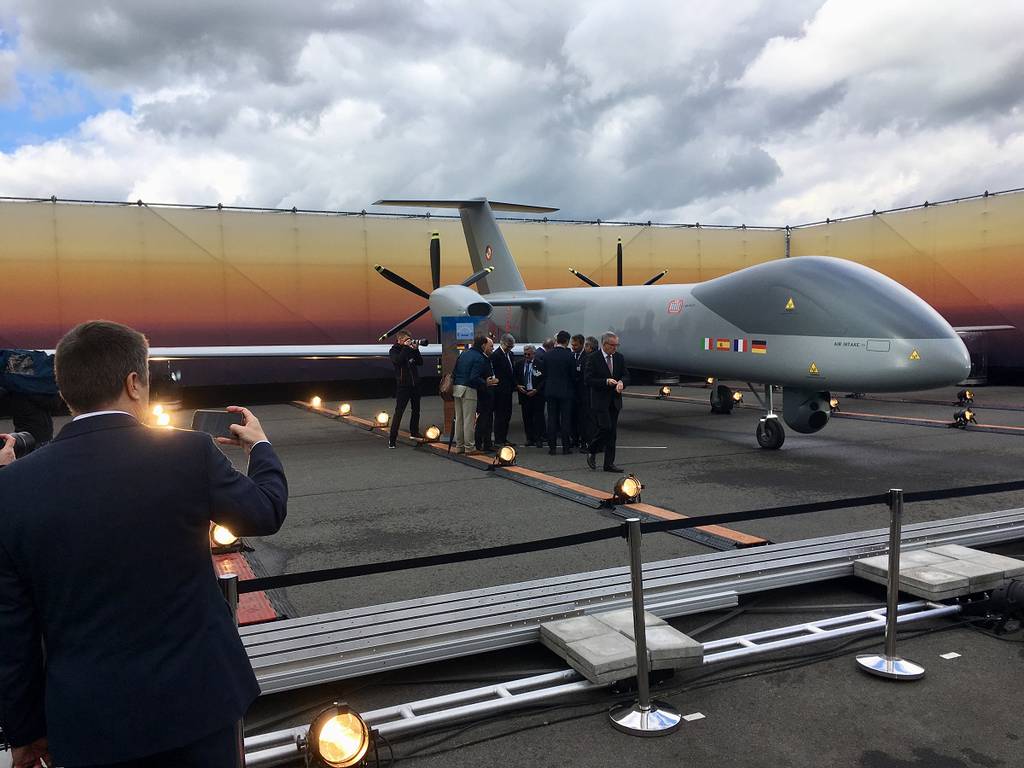 Airbus: Eurodrone project ready for takeoff – as soon as the contract is signed

“We have the green light from Germany, from Italy and from France, and we are in the waiting phase, basically every day now, on Spain,” one company executive said.

Industry officials are ready to move ahead to build the Eurodrone, Europe’s premier unmanned aerial system program, but the formal contract first needs one more signature.

A deal could be signed in the next “couple of months,” once all four partner nations have completed their review processes, said Daniela Lohwasser, chief Eurodrone engineer for Airbus Defence and Space, during a virtual media briefing on Tuesday.

“We have the green light from Germany, from Italy and from France, and we are in the waiting phase, basically every day now, on Spain,” Lohwasser said. Once Madrid is officially on board, “it will take maybe a couple of months more until we will be ready to finally go for the full contract signatures,” she added.

The industry partners — which include Airbus representing Germany and Spain, along with France’s Dassault Aviation and Italy’s Leonardo — are ready to sign the contract “from our side,” she noted.

But that’s not the only big contract still pending. Airbus has yet to select an engine supplier for the Eurodrone program, and is weighing proposals from two vendors to build up to 120 propulsion systems, she said.

In Spain and Germany, Airbus plans to employ over 1,000 new workers specifically for the project, Lohwasser said.

The four current partners have ordered 20 systems — which each include two ground stations and three aircraft — to ensure non-stop operation with one drone in the air, one in maintenance, and one ready to take off at all times, per Lohwasser.

Source – Airbus: Eurodrone project ready for takeoff – as soon as the contract is signed

Eurodrone is the first unmanned aerial system designed for flight in non-segregated airspace. It will give Europe its own unparalleled competencies in the field of Unmanned Aerial Systems (UAS), offering advanced strategic performance capabilities. The characteristics will include mission modularity for Intelligence, Surveillance and Reconnaissance (ISR) missions, guaranteeing European sovereignty. – Eurodrone | Airbus

Airbus operations in Spain, employing approximately 3,400 employees, produces the horizontal stabilisers for the entire range of Airbus commercial aircraft at its facilities in Getafe, Illescas, and Puerto Real, among other components.

Puerto Real is a seaport in Andalusia, in the province of Cádiz.