Elon Musk And A Solar Plant in Spain 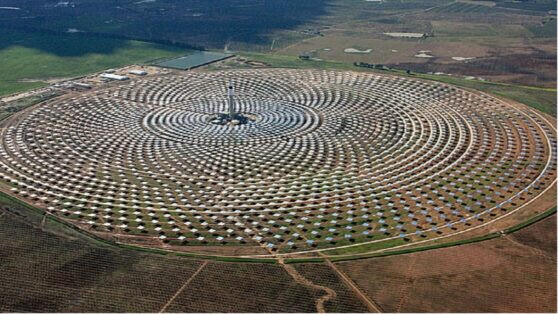 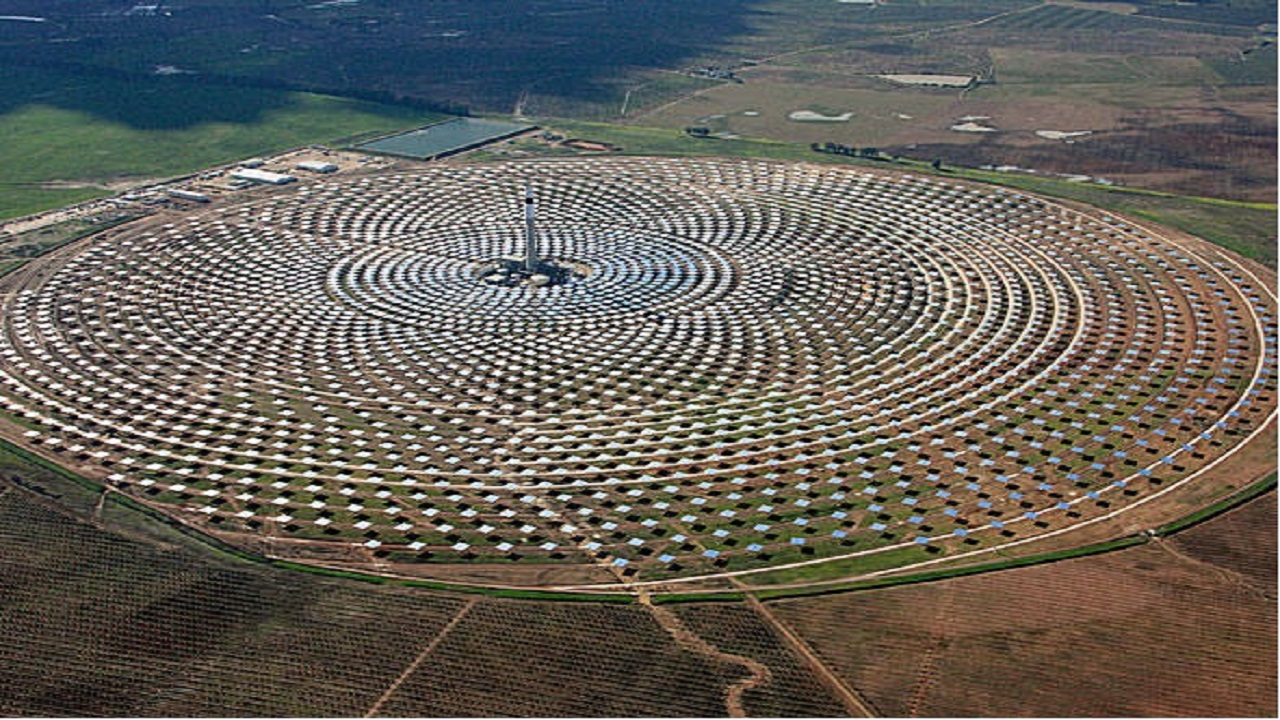 Elon Musk suggests Spain should build giant solar plant to supply all of...

After defying Putin, Elon Musk plans to build a solar plant in Europe. The chosen country is Spain, which supports solar energy. The plant's objective is to reduce dependence on Russian gas.

After defying Putin, Elon Musk plans to build a solar plant in Europe. The chosen country is Spain, which supports solar energy. The plant's objective is to reduce dependence on gas coming from Russia.

The Tesla founder wrote on his Twitter last Tuesday (5), that Spain should build a huge solar plant to generate energy for all of Europe. After the post, the prime minister of the European country, Pedro Sánchez, invited Elon Musk to visit his country and gave the message that the doors are open for investments in solar energy.

In 2016, Musk bought solar panel producer SolarCity for $2.6 billion, which plans to become one of the biggest providers of solar energy. The Prime Minister of Spain is a great supporter of renewable energy such as solar energy and has already announced investments of 16 billion euros for the country's energy transition by the year 2026.

[image] British residents in Spain’s picturesque south west are fighting against a huge proposed solar panel park that they claim will harm the environment, drain water resources and damage a protected sanctuary for migrating birds. The solar park is expected to cover an area of 1,300 sq hectares near the traditional “white villages” of Jimena de la Frontera, Gaucin, Casares and Tesorillo in Andalusia. There are already large solar energy parks in nearby Cadiz and Seville, and Spain’s le…

[image] Statkraft accelerates solar investments - four new solar farms in southern Spain The plants are co-located within an eight-kilometre radius of each other in the Cadiz region with a total capacity of 234 MWp. Since it entered the Iberian market in 2018, the Norwegian-owned company has become an active player in the development of renewable energy, community development and job creation in Spain. In December 2020, Statkraft (then operating under Solarcentury) gained construction perm…

You can’t save the earth by destroying it. Before you THINK GREEN – THINK. Stop falling for the double-speak of politicians and organizations who try to sell you on the illusion their version of "green" is good – it's just another way corporations are making profits whilst destroying the earth. They need this additional energy to power the energy-hungry technological 5G-IOT world, which is why technology corporations are investing in them. Additional Resources About the Dark Side of Green En… Elon Musk was welcomed by a roaring crowd at his new Gigafactory in Texas where he held a "Cyber Rodeo" promoting his Cybertruck and robotaxi.

Looking more like a rock star than a billionaire, Elon Musk was welcomed by a roaring crowd at his new $1.1 billion Gigafactory in Austin, Texas where he held a “Cyber Rodeo” on Thursday in a building the size of three Pentagons, boasting that it could hold “194 billion hamsters.”

“According to our calculations, you can fit 194 billion hamsters into this building,” Musk told a crowd of thousands. The facility took two years to build.

“If you put building on its side, it’s taller than the Burj Khalifa — that’s to scale,” Musk commented.

“It wasn’t easy building this incredible asset, this humongous building, and getting all this equipment here,” he said. “We went through deep freeze, rain, quicksand. Incredibly fast build. It was very difficult but it’s done.”

Wearing a cowboy hat, and sunglasses, and dressed in casual attire, the Tesla CEO announced that his long-awaited Cybertruck will be shipped in 2023. The prototype does not have any handles which the tech guru considers a feature.

“I think this will be our magnum opus, and you can see some of the changes we’ve made already, there are no handles. Who needs handles?” he asked 4,000 adoring fans.

“The car can tell that you’re there and it can just tell that it needs to open. So We’re going to have an incredible Cybertruck product for you next year, it’s going to blow your mind,” Musk proclaimed.

He also announced that Tesla will manufacture a self-driving “robotaxi” which will definitely have a “futuristic” look to it. The South African entrepreneur did not show any pictures of the proposed vehicle or indicate when it would debut.

The “robotaxi” concept by Musk has been in the works since at least 2019. Originally, he had planned to make them available in some U.S. markets in 2020. Musk asserted in January that he would be “shocked” if Tesla did not have a fully self-driving vehicle that is safer than human drivers sometime this year.

The Cybertruck’s price tag will start at $39,900 for the base model and go up from there. Tesla designer Franz von Holzhausen drove a Cybertruck onto the stage in Austin to promote it to the audience.

Musk and Von Holzhausen kidded about testing the car’s armored glass again. The first time that was tried in 2019 it ended badly with Holzhausen throwing a metal ball at one of the windows, causing it to shatter.