The plants are co-located within an eight-kilometre radius of each other in the Cadiz region with a total capacity of 234 MWp.

Since it entered the Iberian market in 2018, the Norwegian-owned company has become an active player in the development of renewable energy, community development and job creation in Spain.

In December 2020, Statkraft (then operating under Solarcentury) gained construction permits for three of the four planned solar farms, Malabrigo, El Yarte and Arenosas. The fourth, La Guita, has environmental permits and is in the process of receiving a final construction permit decision (due July 2021). 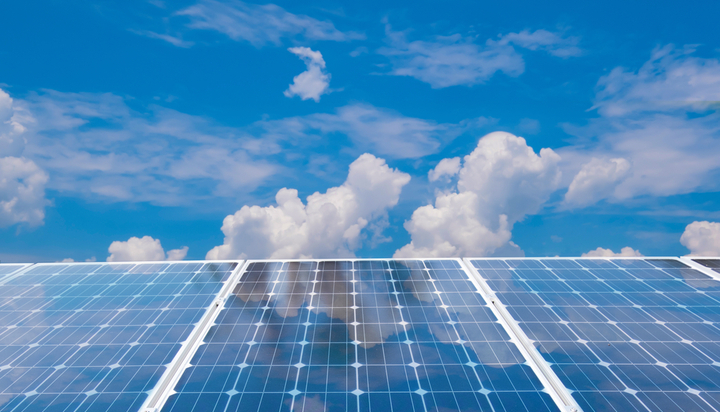 Birgitte Ringstad Vartdal, Executive Vice President European Wind and Solar at Statkraft, said: “Our recent acquisition of Solarcentury in November 2020 further positioned Spain as a major market for Statkraft’s solar footprint going forward and the company’s overall strategy is to develop eight gigawatts of solar and wind power by 2025.

“Solar projects in Spain, like these four farms in Cadiz, will play an important role in Statkraft’s efforts to achieve this.”

In 2019, Statkraft signed a power purchase agreement (PPA) to buy electricity from five solar farms with a combined capacity of 252MW from Spain's Solaria. The plant, equipped with modules from Chinese PV manufacturer Jetion Solar, was connected to the grid on March 18 after seven months of construction.

Maybe Statkraft and WElink Group will invest in bees like Iberdrola did by building an apiary at its Andévalo photovoltaic plant near Huelva, in Spain's Andalucia region (not in Campo but north of it along Bay of Cadiz) Iberdrola has built apiaries at its Andévalo and Núñez de Balboa solar power plants in Spain. The company wants to build more beehives at its other PV facilities throughout the country.

The first solar park hosts 165 beehives and more than 8 million bees (How to attract bees into solar parks – pv magazine International). The second set of 105 beehives host another 5 million bees.

The bees have taken such a hit – BCC (Bee Colony Collapse) – that this is seeminlgy good news.

How to attract bees into solar parks How to attract bees into solar parks

According to new research from the U.K., solar parks may help maintain natural habitats for pollinators that could be, otherwise, destroyed by intensive farming. The study also highlights that biodiversity could be both positively and negatively...

According to new research from the U.K., solar parks may help maintain natural habitats for pollinators that could be, otherwise, destroyed by intensive farming.

Researchers from the Lancaster University and University of Reading, in the United Kingdom, have proposed a series of recommendations to enhance pollinator biodiversity in solar parks. “The recommendations are not yet codified in guidelines but we hope that this study can provide scientific evidence to contribute to the formation of future guidelines and inform industry development of good practice for pollinators,” research co-author Holly Blaydes told pv magazine. “We hope to work with industry and policy [makers], as appropriate, to achieve this.”

Transitioning Spanish utility Repsol has switched on its largest-ever PV farm, with the 264MW Valdesolar project expected to be fully operational by the third quarter of this year.

Along with Valdesolar and Kappa, Repsol has third PV project in Spain, the 204MW Sigma, in the southern province of Cádiz.

Since 2008, Masdar has been operating in Spain through Torresol Energy. The company fulfils power needs of more than 107,000 homes through its facilities in the province of Cádiz, and in Seville. 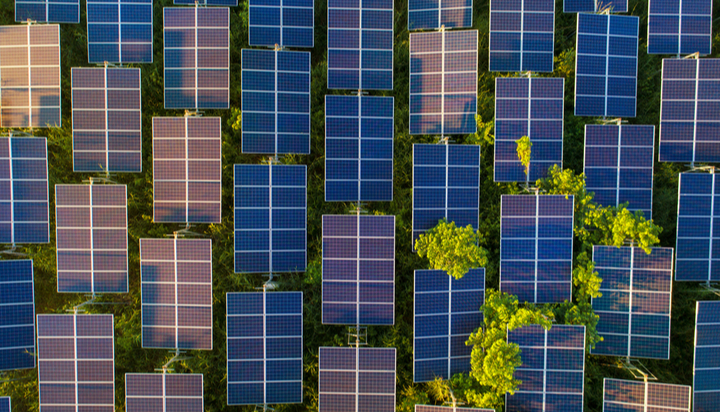 Once the projects are finished, they will be worth approximately £200 million and make up 6% of TRIG’s portfolio value

The projects are set to be built by Statkraft and completed by the end of 2022.

Once the projects are finished, they will be worth approximately £200 million and make up 6% of TRIG’s portfolio value. 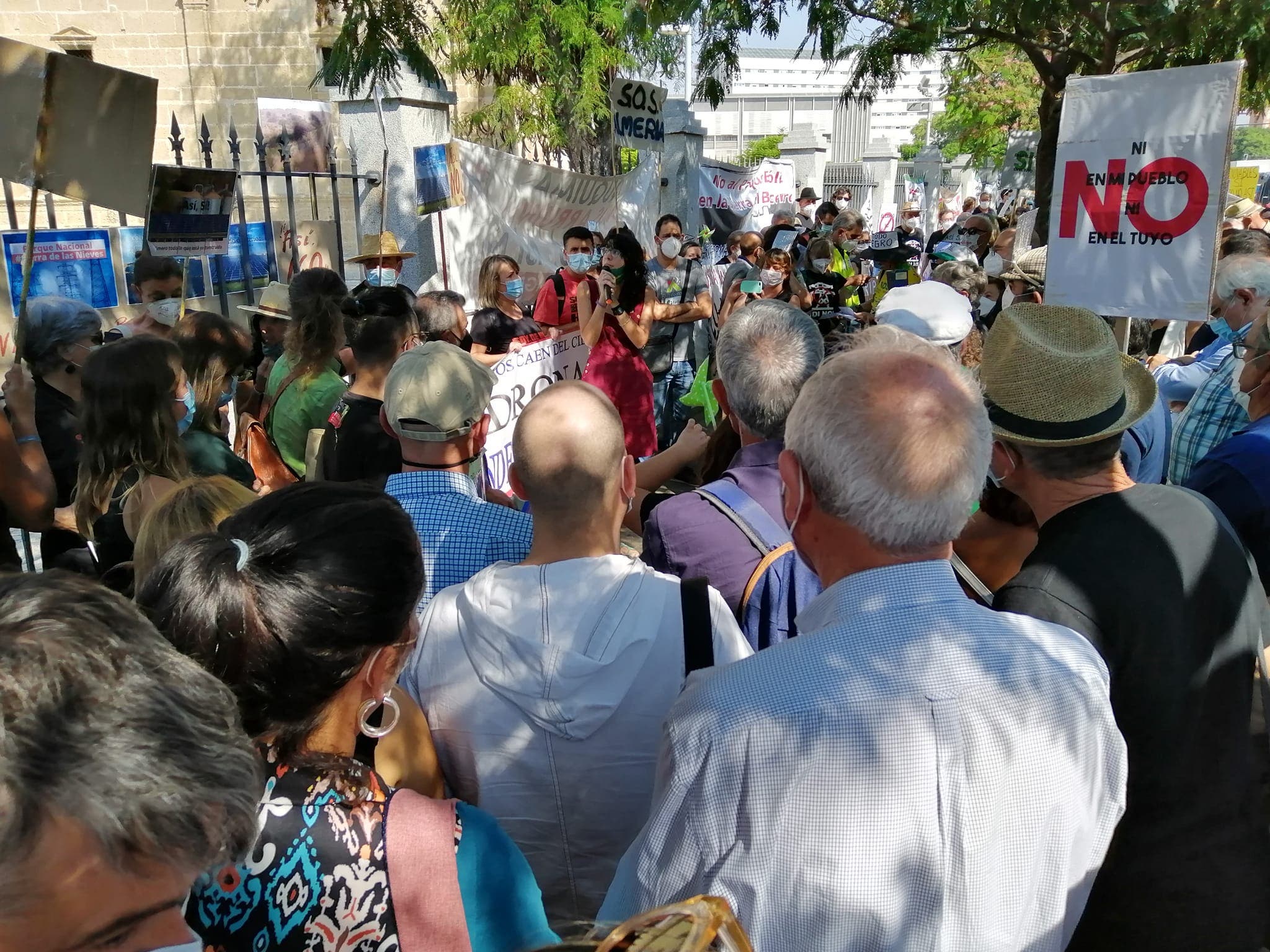 Protestors battle against massive solar farms that threaten to destroy most... 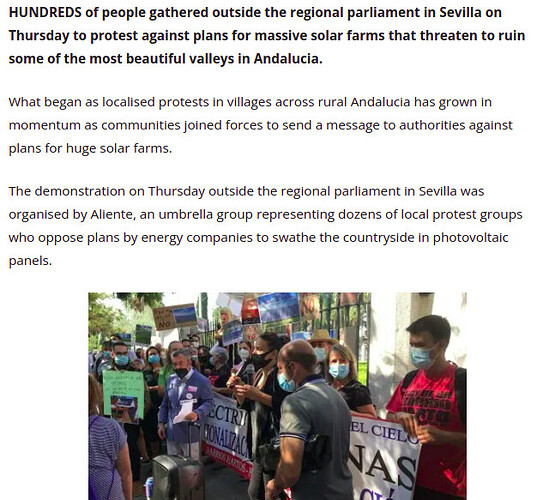