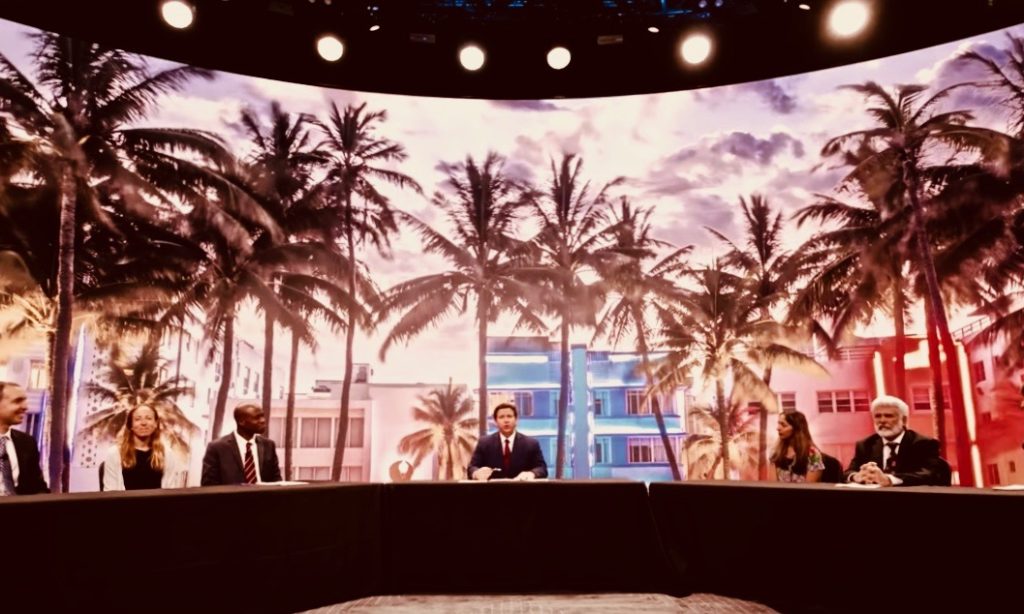 This week Ron DeSantis hosted a roundtable in Florida with medics and scientists attending from all over the world. The goal of the meeting was billed as ‘ending COVID theater once and for all’. It came just days after DeSantis was filmed telling students at the University of South Florida to take off their masks, adding “honestly, it’s not doing anything. We’ve gotta stop with this Covid theater. So if you wanna wear it, fine, but this is ridiculous.”

Dr Sunetra Gupta, who was so viciously attacked for her part in the Great Barrington Declaration, gave a moving speech outlining how we have ended up with an inversion in the world of science. She explains how, in amongst certain unknowns, the one ‘known’ was that lockdowns would be enormously damaging and yet this was the path that was taken. And then taken again. And again.

“We inverted the precautionary principle of trying to minimise harm by doing the one thing that we knew would cause harm.”

HART has repeatedly reported on the enormous costs of lockdowns and there is great concern that there has been no clear admission by governments that they were a colossal mistake. Hundreds of papers now demonstrate this. If we were to stop our societal addiction to needing to ‘scientifically prove’ the patently obvious, most straight-thinking, ordinary folks could probably have predicted this.

If every scientist and doctor could place themselves back in time to November 2019 and were to ask themselves the simple question of whether locking up entire populations of healthy people made any sense given their current understanding of viral spread, one would hope that each and every one of them would give a resounding ‘no’. We need to go back to this previous understanding of how to handle infectious diseases. The horrors of Lockdowns, foisted on the West by China (via horrific and very obvious propaganda techniques) should be a cautionary tale, never, ever to be repeated.

In general, there is a gnawing doubt growing in many that as a society, we need to stop blindly accepting the bleated platitude ‘trust the experts’ and remind ourselves just how conflicted they often are, due to their funding streams and financial conflicts. This week’s revelations on the suppression of Ivermectin as a treatment for covid are shocking. It is worth taking the time to watch this Letter to Andrew Hill by Tess Lawrie and also to read Phil Harper’s piece looking at Andrew Owen’s involvement. This story should be making front page news, given the possible implications for loss of life worldwide. Instead, once again, absolute silence in the mainstream media.

One strong positive outcome of the DeSantis Roundtable was that, after listening to all the expert testimony, the Florida Department of Health and Surgeon General Joseph Lapado issued guidance on Wednesday recommending against vaccinating healthy children. A simple exercise to fully understand media capture can be had by ‘Googling’ this story. Every major news outlet condemns his actions. Vaccinating healthy children for a disease that carries statistically zero risk to them with a product that has no long-term safety data and very worrying short-term safety data is clearly wrong. The fact that the entire media complex is saying the opposite shows you what side their bread is buttered and by whom. 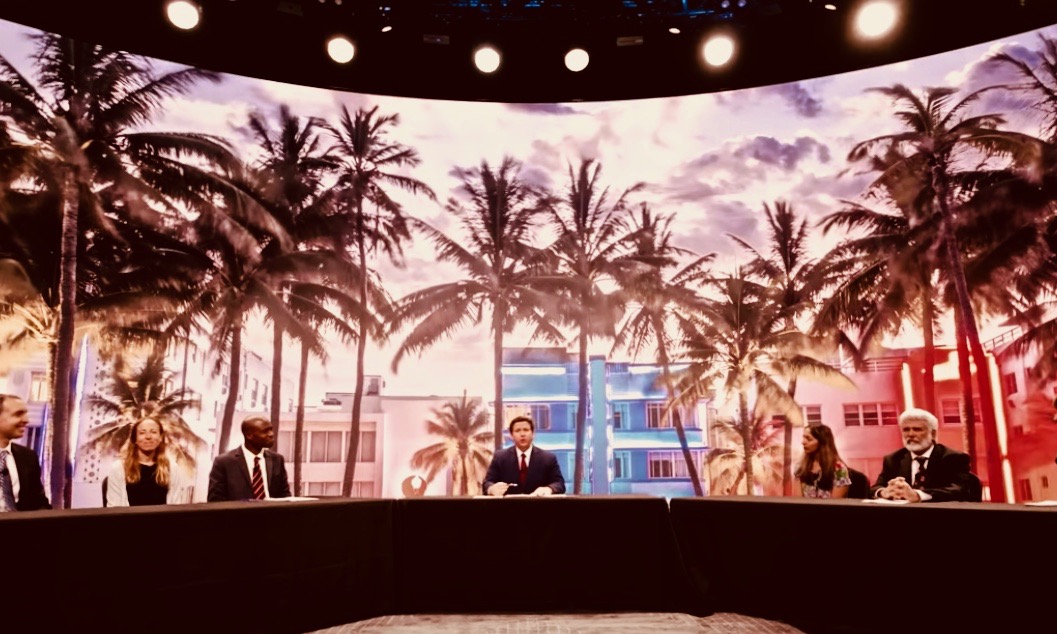 Joseph Mercola: Do More Children Die From the COVID Shot Than From COVID