The Dangers of digital identities and digital bank currencies 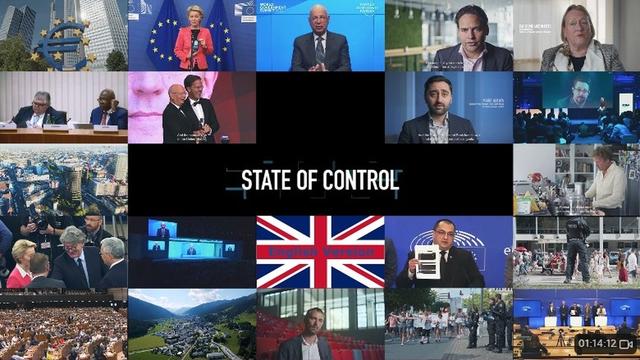 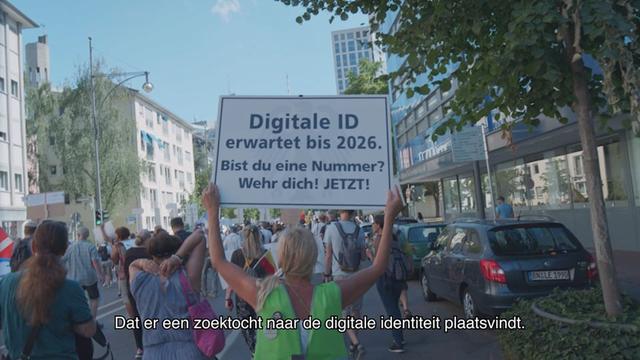 This documentary is about the dangers of a digital identity and digital central bank currencies (CBDC). It just premiered. The European Union and other globalist organizations are rushing to introduce digital identity and CBDC, which should make life easier, but critics say would mean the end of our freedom.

Proponents say, of course, that things will not go that fast, but the experts with whom documentary maker Benjamin Jonas van den Brink spoke say something else. “Several politicians told me that although we have a democratic system, this does not automatically mean that things that we all consider undesirable do not happen. That shows how powerful central bankers are who will issue the digital currency,” he said in blckbx today on Monday, November 21.

Van den Brink sought out both national and international experts for State of Control, such as whistleblower Edward Snowden, financial journalist Arno Wellens, investment banker Catherine Austin Fitts and SP Member of Parliament Mahir Alkaya. With their comments and criticism, they warn that innovations presented as improvements can quickly lead to a very far-reaching control society.

CBDC is digital money – similar to cryptocurrencies such as Bitcoin – that is issued and controlled by central banks. Where citizens can still make purchases anonymously with cash, this is impossible with a digital central bank currency, because every transaction is fully traceable. Moreover, the money can be programmed in such a way that it can only be spent on certain things. Geographical restrictions can also be imposed, with which it can only be spent in certain areas. Linked to a digital identity, these developments, according to critics, lead to a social credit system in which freedom and anonymity belong to the past.

And more posts on CBDC 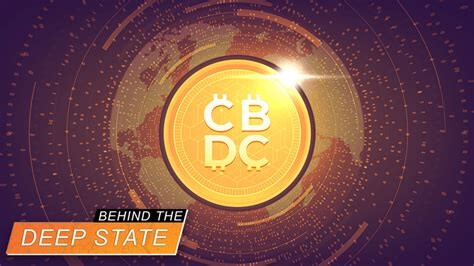 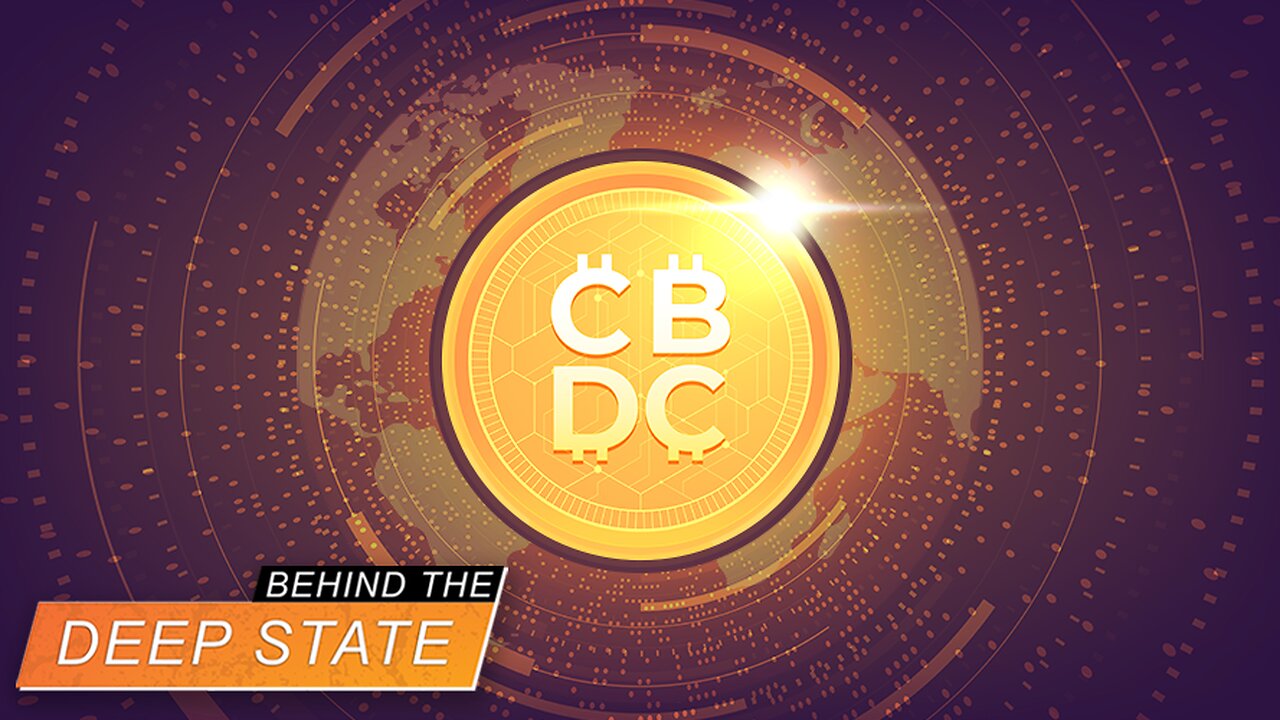 The Deep State, acting through institutions such as the Bank for International Settlements, is working to foist "Central Bank Digital Currencies" on humanity under the guise of safety, security, conve

The Deep State, acting through institutions such as the Bank for International Settlements, is working to foist “Central Bank Digital Currencies” on humanity under the guise of safety, security, convenience, and social justice, but the real goal is abolishing privacy and implementing total control over the world, explains The New American magazine’s Alex Newman in this episode of Behind The Deep State. Once the system is in place, the war on cash will accelerate until everyone—the Deep State hopes—is forced to use the controlled digital currency systems. The Biden administration and the Federal Reserve, along with governments and central banks around the world, are working rapidly to bring this diabolical system into place—and the goal of “control” has been made clear by leading figures in this movement. It is critical that Americans resist. CBDC Digital Currencies: A Recipe for Global Slavery 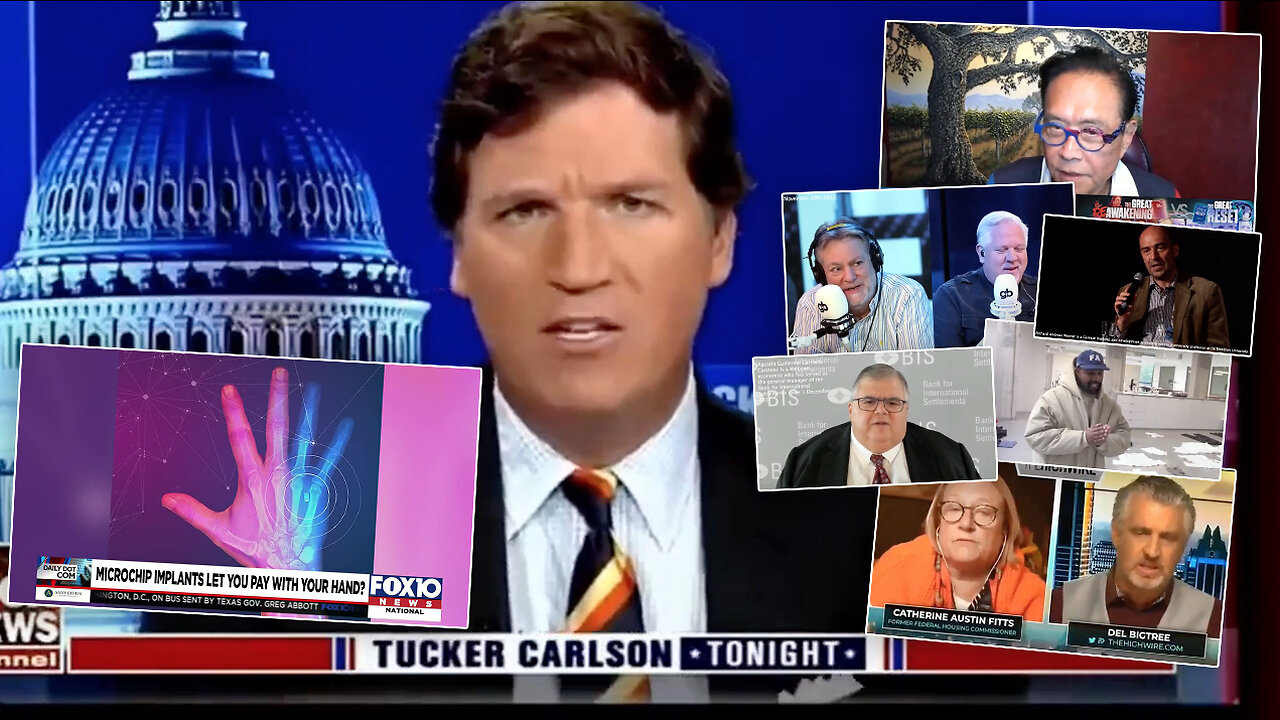