A Step Closer To Digital IDs – Online ID Document Checks To Expand in UK; plus facial recognition surveillance on the rise 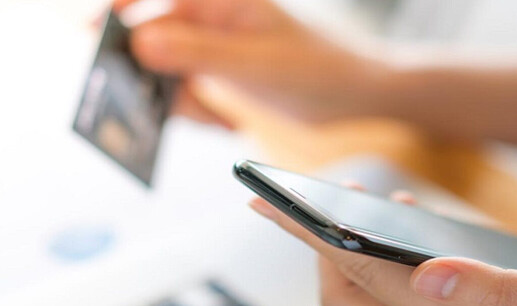 Yoti is working to bring digital ID to Open Banking, Blinking has its sights set on European expansion, and iDenfy has added a new capability.

Is the UK taking a sideways step or a step closer to digital ID by allowing more checks to be done with uploaded identity documents? Changes to the Identity Trust Framework promise private-sector provision for faster, more secure checks of people’s right to rent, work and apply for background checks. Among ID document and selfie biometric authentication providers, the UK’s Yoti is working to bring digital ID to Open Banking, Blinking has its sights set on European expansion, and iDenfy has added a new capability.

Employers and landlords in the UK will be able to use certified private-sector identity document verification technology (IDVT) to check the credentials of potential renters and workers to determine their rights, according to a policy paper from the Home Office, Department for Digital, Culture, Media & Sport and the background checking department, Disclosure & Barring Service (DBS).

Biometric Update Website – Its Headlines Should Be On Our Radar. Like this headline – Greece to introduce full mobile version of digital ID, driving licenses

September 2021 - The UK’s biggest police force is set to significantly expand its facial recognition capabilities before the end of this year. New technology will enable London’s Metropolitan Police to process historic images from CCTV feeds, social media and other sources in a bid to track down suspects. But critics warn the technology has “eye-watering possibilities for abuse” and may entrench discriminatory policing.

In a little-publicised decision made at the end of August, the Mayor of London’s office approved a proposal allowing the Met to boost its surveillance technology. The proposal says that in the coming months the Met will start using Retrospective Facial Recognition (RFR), as part of a £3 million, four-year deal with Japanese tech firm NEC Corporation.

• UK to use Facial Recognition for Govt Services

• The border with Spain as we know it today will disappear, with immigration checks replaced by technology, including facial recognition cameras to monitor and control those crossing. – Spain Gloats It Has Been Given Control of Gibraltar’s Borders as Part of Brexit Deal - #4 by Cloudcity