The companies involved in the facial recognition pilots include Orange, Gammera Nest, Optare Solutions, Cinfo and others.

According to regional publication PortsEurope, two 5G-enabled surveillance systems are being deployed. Telecommunication vendor Orange Spain is involved in both.

Working with telecommunications hardware maker Ericsson, Orange has implemented at least part of the surveillance pilot project, according to reporting by Telecompaper. Alerts and video coverage of people not authorized to be in the port will be shared in real time to staff monitoring conventional monitors, phones and glasses.

Captured faces will be categorized as authorized, unknown and prohibited.

Spain’s Port of Vigo is again the site of tracking and monitoring technology.

Madrid South Station’s face recognition system automatically matches every visitor’s face against a database of suspects, and shares information with the Spanish police.

The station is one of the few public buildings in Spain that deployed a live face recognition system. Miguel Angel Gallego, the station’s chief of security between 2010 and 2019, decided to deploy face recognition after he was contacted by a Spanish start up working with this type of software in 2016.

By Andrew Atkinson Spain will install facial recognition systems on its borders this year under the management of the National Police as part of the European ‘biometric corridors’ programme – facial recognition. The measures are being introduced to...

Border posts biometric corridors technology is funded by Frontex, which aims to provide all European police forces with a more agile identification system for citizens, due to their fingerprint or facial recognition. 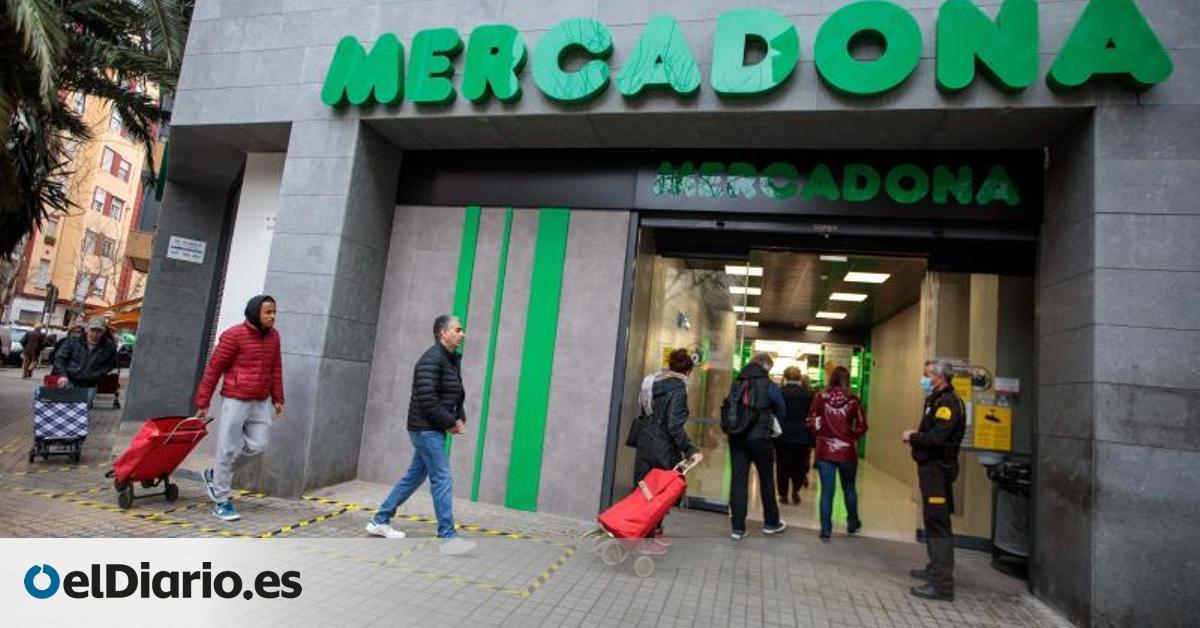 The Spanish Data Protection Agency (AEPD) has opened an ex officio investigation into the facial recognition system that Mercadona wants to test in 40 of its establishments in the coming months, Business Insider has advanced and has been able to confirm eldiario.es. The supermarket chain announced last week that the goal of the system was to intercept people trying to enter its stores despite having restraining orders against the supermarkets or their workers.

The equipment has been installed as part of a refurbishment of border infrastructure which includes automated equipment to scan faces, passports and fingerprint biometrics at every control gate. Primarily for pedestrians, an additional tablet device is being trialed for scanning the faces and passports of people crossing the border by car. – New biometric controls being trialed at Gibraltar border | Biometric Update

Facial recognition cameras have been installed at Gibraltar Airport but are not yet operational.

In response to GBC questions a Government spokesperson said facial recognition cameras are currently operational at the Frontier and the Cruise Terminal.

Signs in all three areas are there to advise the public that CCTV cameras are being used.

These cameras were installed around three years ago, with the Chief Minister making reference to the technology in his 2016 Budget address. He said; "the Government is pleased to have invested not only in additional human resources, but also in the latest availabe technology in passport scanners, [...] CCTV and facial recognition cameras." He added that all of which had enabled Gibraltar authorities to work closely with UK Borderforce, the Home Office and Interpol.

They installed them to use them.

You just didn't realize the new meaning of "criminal" (aka anti-vaxxer, free-thinker, whistleblower...)