A Nurse in Halifax Nova Scotia Breaks her Silence! Please Share! *** Thank you my fellow Nova Scotian Sister for speaking out, much respect to you!! *** Original video sources...

She asks everyone to look and verify what she is saying - It's out-there.

FDA - Conference – The head of the FDA has stated 17,000 plus employees will not approve or authorize any vaccinations. The vaccines have not gone through testing. They have not been shown effective, nor stop transmission. Since vaccine programme started, cases have sky-rocketed. Deaths are adding up from vaccines, not Covid.

Look at the statistics on adverse health effects.

In MSM, you are seeing severe situations that are taking place in India. These images are from May 2020 when there was a gas leak. Listen to what citizens in India are saying about the current situation. There are not people dropping dead on the street. The media is lying.

All of the people in long-term care including nurses are being asked to be tested every 4 days, even without symptoms. This is why numbers are going up because asymptomatic people are being tested.

They are not only testing people in long-term care providers they are taking away staff if they come back with a positive test, with 14-day quaranteen. People are dying because Governments are falsifying data.

People are getting to a max-point. They have had enough of this malpractice.

Bringing in the Military –

We told you what was going to happen. Once they rose the numbers with the third wave, the military would get involved. The military coming in for health reasons is a guise to make you believe they are here to help you.

They have announced that the UN is going to be deployed on the streets until 2023 – same time vaccine trials end.

If you noticed, everything starts in the UK then comes to us.

Passing the vaccine passport legislation. You will not have freedom of choice to get a vaccine. You won’t be able to go anywhere in society without this passport.

This is happening all over the world.

Once the vaccine passports come out, the micro-chip comes next.

This is Totalitarianism. It is communism.

What are are still planning to do is going to be a lot more severe than what a virus can do.

When we are emotional, we don’t think rationally. This is why they continue to fear-monger, so they you don’t stand up.

We are drowning humanity because the 1 percent want to take over the world. Look at the WEF and the Davos Summit.

Are you going to continue to follow this Covid narrative and lose all of your freedoms.

This video is approximately 17 minutes.

The FDA Will Not Authorize Or Approve any Covid-19 Vaccine! 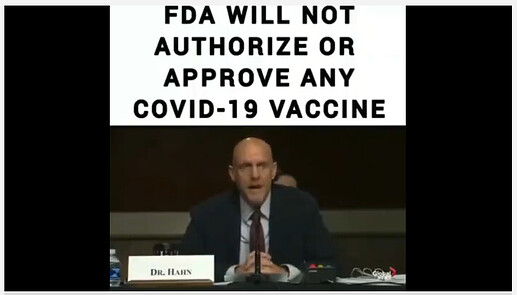 FDA Will Not Authorize Or Approve Any Covid-19 Vaccine

4 Likes
Nurses Speaking Out About Covid Lies
Nothing but lies and propaganda – Uncovering the truth about India’s alleged “Covid Crisis”
THE INDIAN VARIANT – PERPETUAL LOCKDOWN
GibMessenger May 1, 2021, 10:57am #2 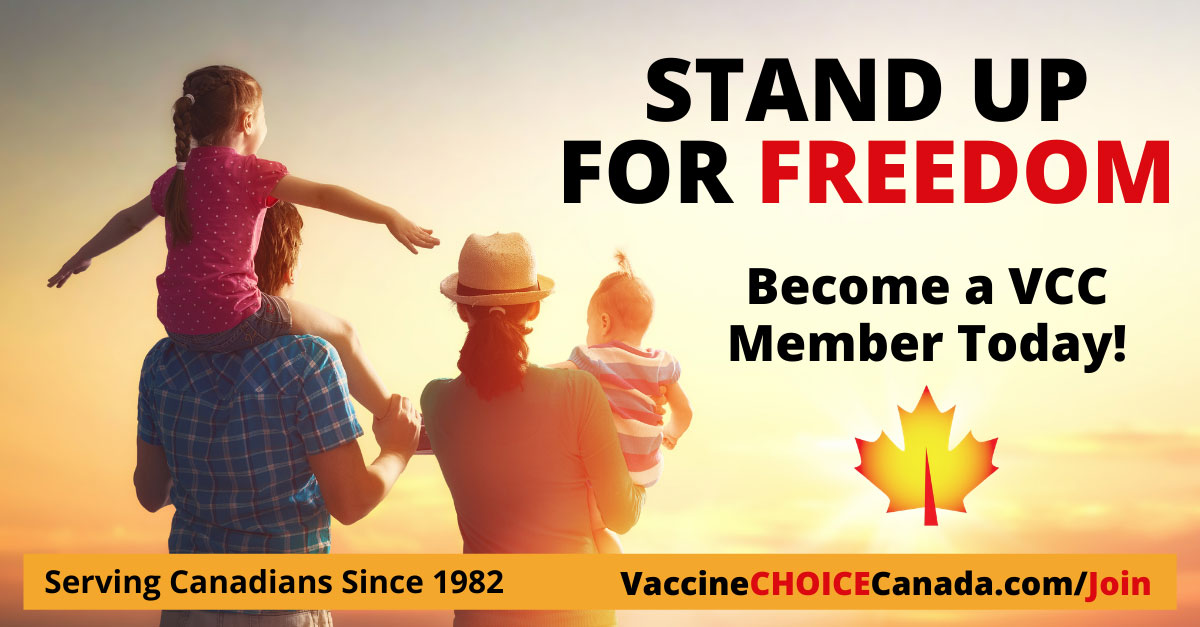 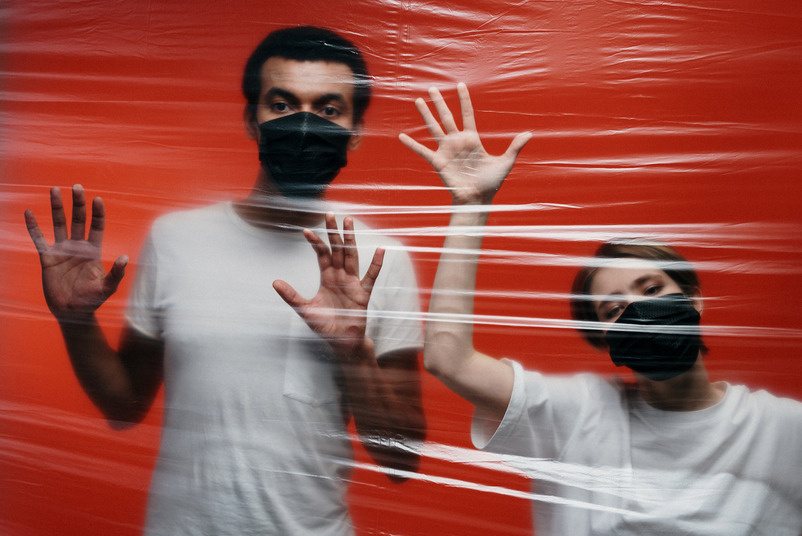 Please Support! European Parliament Served with Notices of Liability for...

Following the Portuguese, German and Dutch rulings, now the Austrian court has ruled that PCR tests are not suitable for COVID-19 diagnosis and that lockdowns has no legal or scientific basis.

The Vienna Administrative Court granted a complaint by the FPÖ against the prohibition of its meeting registered for January 31 in Vienna.

“The prohibition was wrong,” the court said says in the ruling (read judgement below).

The court stated on the basis of scientific studies that the grounds for the prohibition put forward by the Vienna State Police Department are completely unfounded.

The court agrees with the statements in the complaint “on all points” and even goes far beyond the arguments put forward by the FPÖ itself.

In particular, the criteria and definitions used to determine the number of corona infections are being massively questioned.

It is expressly pointed out that, even according to the World Health Organization (which took a u-turn only after Biden took office), “ a PCR test is not suitable for diagnosis and therefore does not in itself say anything about the disease or infection of a person”.

“However, the Minister of Health uses a completely different, much broader case definition for Covid-19 diagnosis, which cannot be used to justify the prohibition of a meeting. ”

The court came to the conclusion that the “information” from the Vienna City Health Service, on which the prohibition by the Vienna State Police Department was based, “ did not contain any valid and evidence-based statements or findings on the pandemic”.

Based on the definitions of the Minister of Health, “Case definition Covid-19” from December 23, 2020, a “confirmed case”

Thus none of the three “confirmed cases” defined by the Minister of Health meets the requirements of the WHO concept of “sick / infected person”. The WHO refuses to rely solely on the PCR test (confirmed case 1).

Austria – On The Road To The New World Order