Austria – On The Road To The New World Order

By now you have probably heard of the dystopian nightmare occuring in Austria (Austrian government in bizarre move against its own citizens), but in the lastest turn of events the Police Forces announce they will now participate in the 20 Nov Protest. 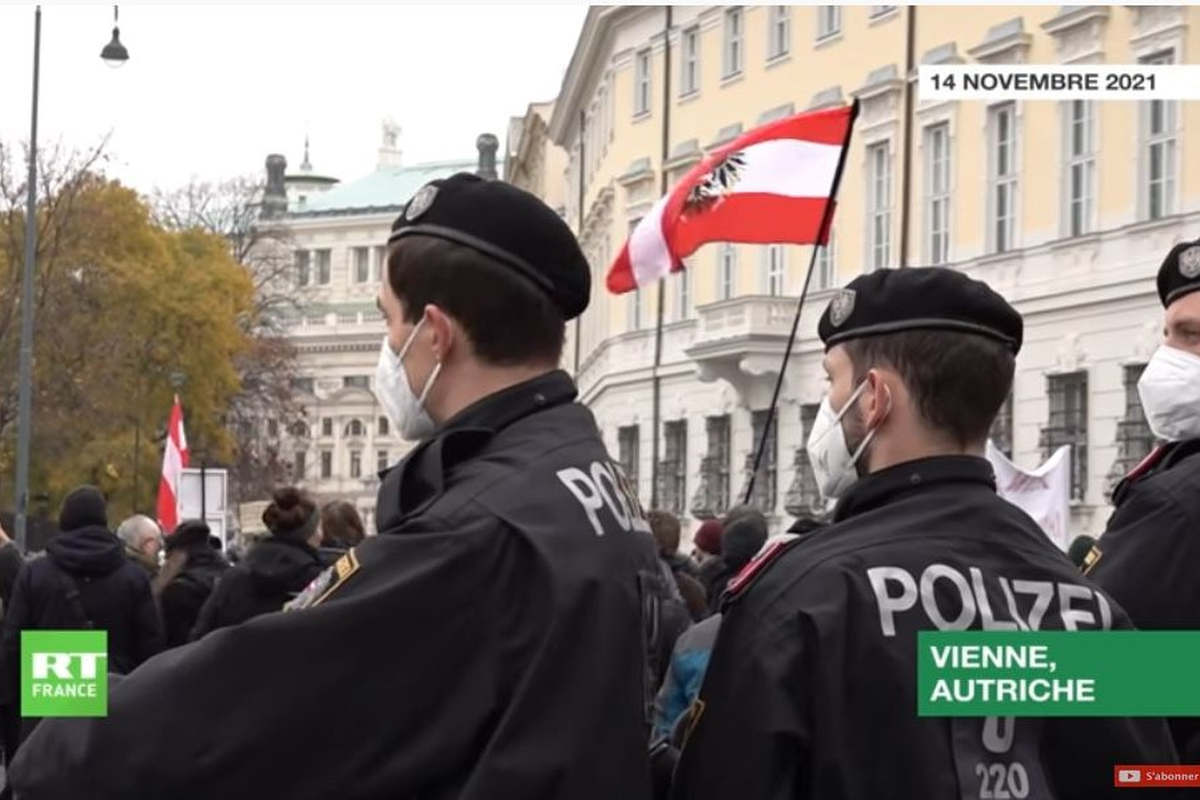 “The union of Armed Forces have annnouced that they will participate in the grand protest in Vienna next Saturday” - https://twitter.com/Yoann_IV/status/1460687657999155205

The police and the army refuse to make controls for the sanitary pass under the name of ‘liberty and human dignity’. They will join a large protest against the mandatory lockdown of the non vaccinated on the 20th November in Vienna”

In case you don't know: Adolf Hitler was Austrian not German.

• Austria Enforces Lockdown Only for the Unvaccinated – Can Only Leave House for Food, Work, and to get Covid Jab

• ‘Kurz must go’: Austrians lash out at govt as thousands of anti-lockdown demonstrators march through Vienna (VIDEO)

• Austrian Doctor Blows Whistle on Jab Side Effects on The Young

1 Like
Austrian government challenged to either prove COVID pandemic is real or end restrictions
Persistent December 4, 2021, 2:18am #2

Australia has stood up against the tyrants and now its Austria's turn to lead the way, show them you will not give into fear, that you will stay united and will not fall for the msm deception and will not be coerced to have something injected into your body you don't want, okay. 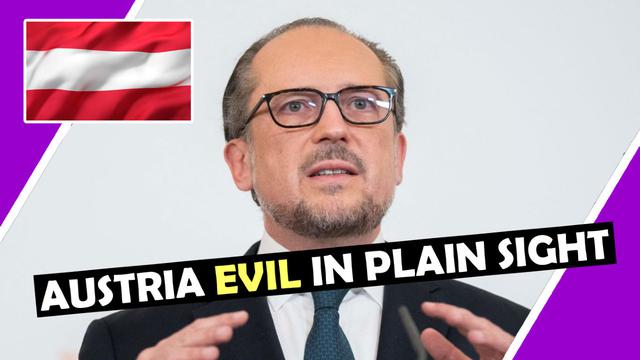