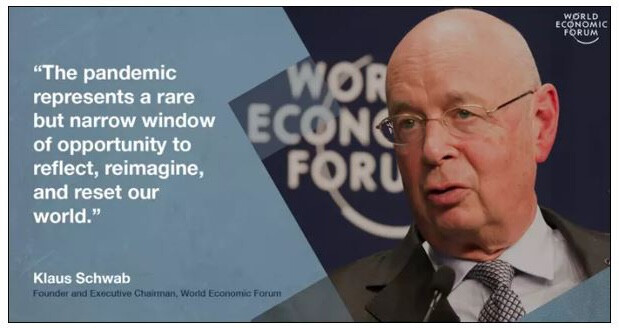 is a confession of WEF’s business plan to establish a global top-down totalitarian communist government. The covid scam is presented as proof Americans need to renounce their national independence and surrender their democratic freedom.*

From Lockdown to Police State: the “Great Reset” Rolls Out - Coming to your neighbourhood, if you don’t stop them, now

1 Like
How Can You Be Content With a Counterfactual Explanation of an Orchestrated “Pandemic”?
Pretending COVID Is An Emergency Is Killing Western Countries
WEF: You could be identified by your heartbeat using lasers
As Boris Johnson announces Britain’s ‘great reset’, were the Covid ‘conspiracy theorists’ right all along?
Cloudcity February 7, 2022, 7:50pm #2 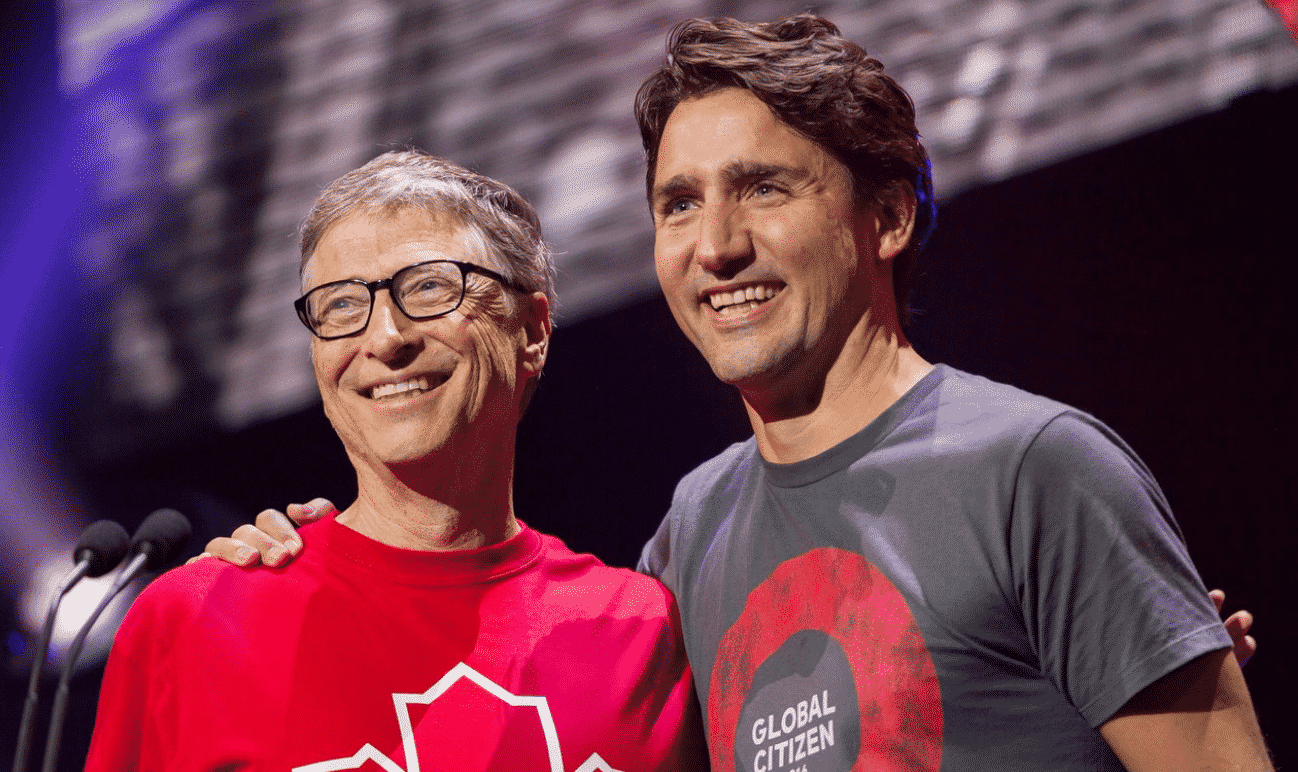 It was no coincidence that 1992 was chosen as the year to start the Global Leaders of Tomorrow program. This was the same year that Agenda 21 and Sustainable Development was unleashed on the world. The new agenda for the world required a new kind of... 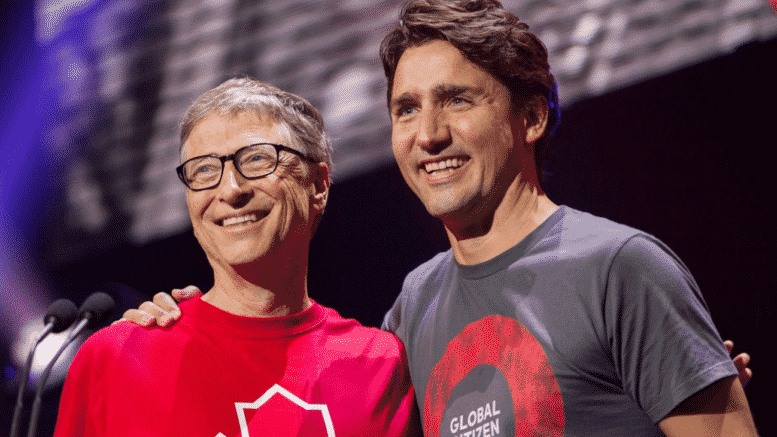 It was no coincidence that 1992 was chosen as the year to start the Global Leaders of Tomorrow program. This was the same year that Agenda 21 and Sustainable Development was unleashed on the world. The new agenda for the world required a new kind of leader and Schwab’s program was pivotal. ⁃ TN Editor

Through its Young Global Leaders program, the World Economic Forum has been instrumental in shaping a world order that undermines all democratic principles. For several decades, this program has nurtured compliant leaders acting as WEF agents in governments around the world. The consequences are far-reaching and may turn out to be devastating for humanity.

I have to say then I mention names like Mrs Merkel, even Vladimir Putin and so on they all have been Young Global Leaders of The World Economic Forum. But what we are really proud of now with the young generation like Prime Minister Trudeau, President of Argentina and so on, is that we penetrate the cabinets… It is true in Argentina and it is true in France now… (Klaus Schwab)

In 1992, Klaus Schwab and World Economic Forum launched a program initially called Global Leaders of Tomorrow. In 2004, this program was turned into the Forum for Young Global Leaders (which I cover in my book The Global Coup D’Etat) – a 5-year program of indoctrination into WEFs principles and goals. The aim was – and is – to find suitable future leaders for the emerging global society. The program has since its inception has included politicians, business leaders, royalty, journalists, performers and other cultural influencers who have excelled in their fields but have not yet turned 40 years of age (originally 43 in order to include Angela Merkel). It has since grown into an extensive global network of dedicated leaders with enormous resources and influence, all working to implement the technocratic plans of the World Economic Forum in their respective nations and fields.

The network creates a force for worldwide influence through the combination of the individual skills and resources of its members.

Justin and Bill may be friends, but Bolsonaro's reaction to Trudeau is now the "best video meme" - watch it on Telegram (under 30 sec):

This is the greatest meme video on the Internet!

Worth noting about the creator of Telegram:

"Pavel Durov created two leading tech companies. In 2006 he founded VKontakte, the most popular social network in Russia, Ukraine and Belorussia. In 2013 Pavel launched Telegram, a messaging platform focused on privacy and security. Telegram attracted over 100 million users globally. In August 2014, Pavel Durov was named the most promising Northern European leader under 30 by Nordic Business Forum."

Quite a few interesting little pieces of info here:- 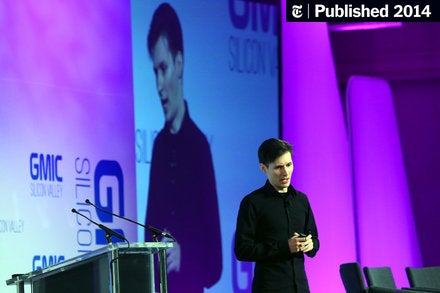 Once Celebrated in Russia, the Programmer Pavel Durov Chooses Exile...

The creator of VKontakte, Russia’s most popular social network, sold his stake and left after clashes with the Putin government.