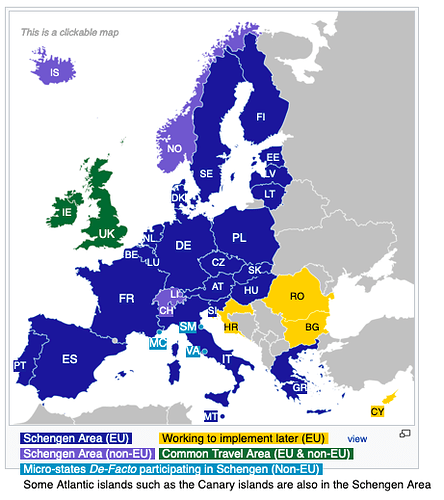 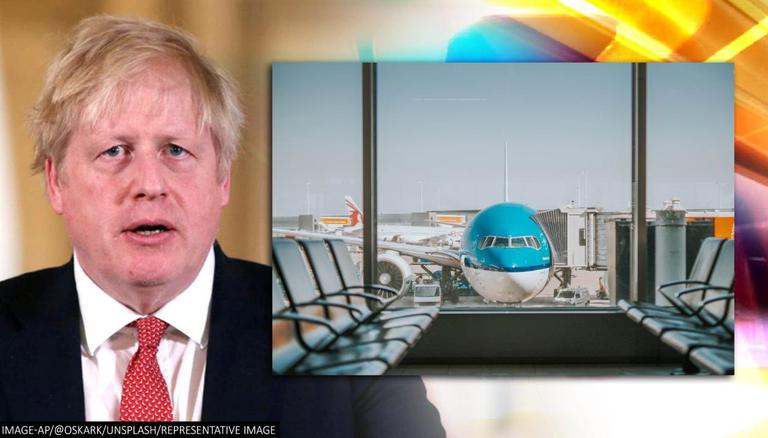 This scheme would be inefficient for the Gibraltar/La Linea crossing, but could play into Gibraltar "becoming part" of the Schengen Area.

Is Gibraltar entering the Schengen Area and allowing Frontex to control the border a good idea?

It's definitely been a hot topic -

Is Spain seeking integration of Gibraltar with the Campo area via Schengen?

It seems like politicians always make solutions so complicated. Attorneys and their agreements, contracts, treaties etc - each vying for control or to have the upper hand/benefit. What actually is the simpliest solution (Political posturing aside)?

We might be in the early stage of a unification of The Campo de Gibraltar.