Please help to promote these very important linked-below messages both online and with friends you may have in the Campo of Gibraltar - Campo de Gibraltar in Spanish - in whatever way you can.

It's about the uniting of the Campo, which is just north of and borders with Gibraltar.

It needs a ripple-effect to be created, with your help.

Deuteronomy 33:20 And of Gad he said, Blessed [be] he that enlargeth Gad: he dwelleth as a lion, and teareth the branch with the crown on his head.
33:21 And he provided the first part for himself, because there, [in] the position of The Lawgiver, [was he] seated; and he came to the heads of the people, he executed the Justice of the "I AM", and His Judgments with Israel.

10 Likes
Mayor of Algeciras calls on the Government to implement "once and for all" the Comprehensive Plan of the Gibraltar Countryside
GibMessenger pinned globally March 23, 2021, 6:29pm #2
DylanHall April 21, 2021, 10:08am #3

You could promote it online.

To be honest I don't know like anyone, my entire blood line disowned me besides my Dad. I have only 3 JEDI student friends, and no other friends at all. I don't even belong to social media platforms anymore because the NWO shuts down my accounts at random times. I have snap chat but everyone on there is so, dumb to be honest. I'd gladly help but don't really know how to. Will be sending JAH cash soon though, doing anything I can to help GODS WILL, peace be with you.

How do I share it on whatssApp and FB please?

Thank-you for your offer Nam.

You'd have to find people who live in or who are connected to the Campo de Gibraltar, or just put it out there generally asking people who have connections to that area to please forward the link to those connections of theirs.

, so it makes you smile to know The Lord will expand Gibraltar to include all of the Campo.

Deut. 33:20 And of Gad he said, Blessed [be] he that enlargeth Gad: he dwelleth as a lion, and teareth the branch with the crown on his head.

Cadiz is one of eight provinces in Andalusia. 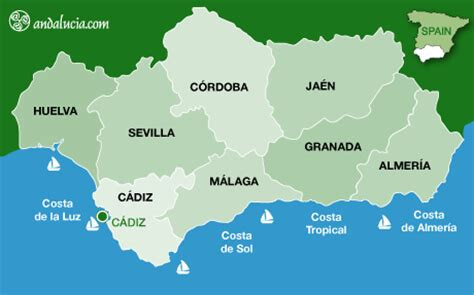 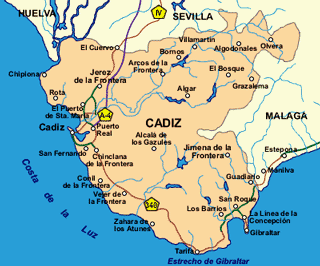 "de la Frontera" means the border of the frontier, and "La Linea de la Concepcion" means the line between Gibraltar and Spain, where Spain begins, which is why the town north of Gib is called La Linea. It became the line of conception because it marked the line at the extremity of the range of the British cannons, north of which was safe from cannon-fire. Unfortunately, La Linea is known for crime, drugs and unemployment, but the good news is things will turn around after The Lord takes over. This letter to the Campo is another step in waking everyone up.

Some of the Campo (not all) is in the Costa de Sol - where a lot of Brits vacation; and many British expats now live in the area (and there are expat websites, ie Spain Buddy and Expat Forum and Expat Exchange).

The Olive Press is also an English-Spanish news-site with a Gibraltar section (however they tend to be mockingbird media just like The Chronicle):

The Olive Press is an English language newspaper for the expatriate community in Spain. We bring you breaking news, videos and featured stories. 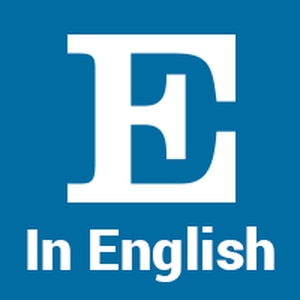 These news sites could feature individuals that might benefit from the message; and who have social media.

Also, selective individuals and groups can be found on such sites as:

Tourism in Cádiz. What to see. Tourist information | spain.info in english

Find information on everything to see and do on a trip to Cádiz. The best tour plans, what to visit, activities in Cádiz etc | spain.info in english 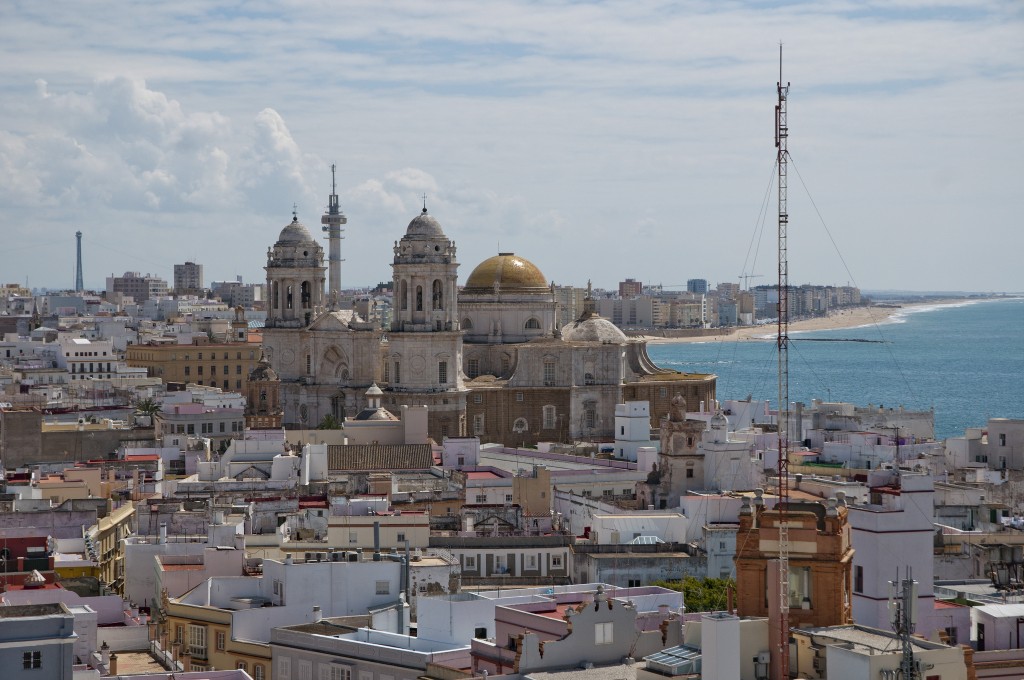 10 Things To Know Before You Go To Cádiz

Find out what makes Cádiz a must-visit destination in Spain and discover the city's most interesting facts.

There are also work, volunteer and farm exchanges in Spain, locating the ones in Cadiz might be fruitful because they tend to care about nature and speak multiple languages; and may want to unite the region in love.

Help at our Wonderful ecological farm on the coast of Cádiz, Spain

Volunteer opportunity with horses in the province of Cádiz, Spain

Thank-you Dots for this informative reply and useful ideas.