Last December, the UK struck a deal with the EU to keep Gibraltar in the Schengen area, just hours before Brexit was due to come into force. Now that deal is set to expire by the end of June.

Last December, just hours before Brexit came into full force, the UK struck a deal with the European Union to keep Gibraltar in the bloc's borderless Schengen area.

That agreement, however, was provisional and now, nearly six months later, it is set to expire by the end of June.
Part of the agreement had aimed to bring down the fence separating Spain from Gibraltar.

Under the deal, Gibraltar, Spain and Frontex would be in charge of the double border control, which would be at the port and the airport.

An extension to the agreement is likely...

A review was still underway before the "next steps" in determining Gibraltar's fate could be decided.

Part of the agreement had aimed to bring down the fence separating Spain from Gibraltar.

GIBRALTARIANS and Spaniards who cross the border between the UK territory and the EU for work each day are being kept in limbo as a provisional post-Brexit deal approaches expiration with no permanent boundary rules in sight. 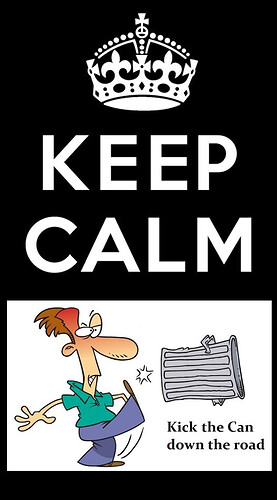 The Campo of Gibraltar should unite and end these shenanigans – The Camp of Gibraltar and the Rock of Gibraltar; Origins, Today and their Bright Future