The Omicron Delusion: Fauci & Biden Are Pathological Liars! – What about Picardo and his accomplices?

[Are they not doing the same as Fauci and Biden?] 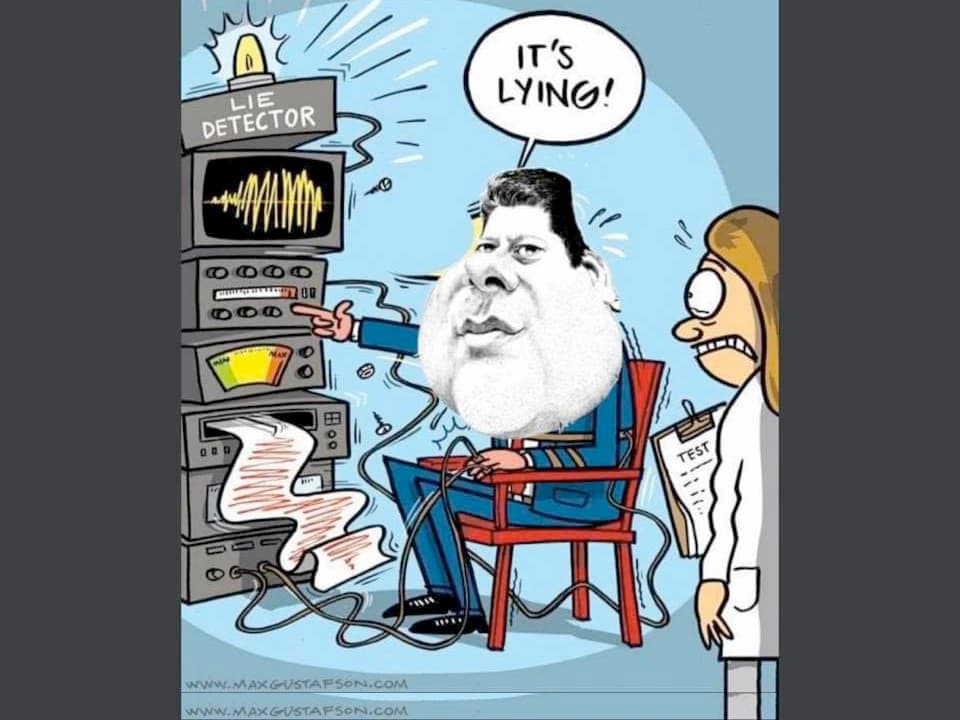 Both are alleging without providing a speck of evidence that 97% of Covid cases/hospitalizations/deaths are the unvaccinated. This is a total lie.

Information from every country shows that it is the vaccinated who are suffering injuries and deaths.

The “Omicron variant” is being used to create a new wave of public fear and government control over civil liberties and citizens’ bodies–essentially rape with a needle–despite the known fact that the variant is rarely harmful. Hospitals are falsely reported to be full of Omicron patients.

The presstitute media stresses that the more or less harmless variant is highly contagious, and are creating fear out of the ease of catching it. People are urged to protect themselves by taking the jab even though it is a known fact that the Omicron variant is immune to the “vaccine.”

Acquaint yourself with the facts:

In Scotland for August to November 2021 over 85% of deaths were in the vaccinated. Boosters are merely boosting COVID infections. Some 40,000 deaths have occurred in the USA, UK and EU following vaccination but Omicron is mild. The UK Government has manipulated the data to blame the unvaccinated but the vaccinated are at greatest risk.

It was clear from the first cases in South Africa and now in the UK and EU that the new Omicron variant of the coronavirus results in mild disease and very few deaths [not from Covid but] “with COVID”. Indeed South African experts have advised stopping stop-and -trace and quarantining because most of the infected have no symptoms.

More evidence of the failure of vaccines in the face of new infections comes from the USA where one of the largest US outbreaks of the new Omicron variant to date is believed to have occurred at Cornell University in Ithaca, New York, where almost all 930 cases over the past week are believed to be of the variant.

All of the confirmed Omicron cases in the Cornell University case are among people who are fully vaccinated, and some of them are in people who’ve also had the booster.

The booster is of course more of the same in the hope that the third dose will do what the first two doses were supposed to do! And the new variant, “omicron”?

Most of the Omicron cases in the United States have been among the vaccinated, the Centers for Disease Control and Prevention (CDC) said in an update on Friday 10/12/21. Most patients have experienced mild symptoms.

When the media of the entire Western World lends itself to blatant lies in order to boost Big Pharma profits, enhance governments’ destruction of civil liberty, suppress dissent, and perhaps facilitate a depopulation agenda, the Western World is lost. It is the corrupt Western media that has conspired with governments to destroy freedom and nazify the Western World to the point that Argentina has concentration camps for the unvaccinated and Germany and Austria intend to imprison the unvaccinated–all of this for a “vaccine” that all evidence proves beyond any question does not protect against a virus, a virus moreover that has a very low death rate and is easily cured and prevented with HCQ and Ivermectin.

Western peoples need to understand that their enemies are not Russia and China but their own governments and their own “public health” officials. It is these people who are the enemies of mankind.

What about Picardo and his accomplices? Are they not doing the same as Fauci and Biden?

7 Likes
Omicron will be ‘pretty much GONE’ in South Africa within weeks, say experts – in major boost for UK
GibMessenger December 30, 2021, 9:16am #2 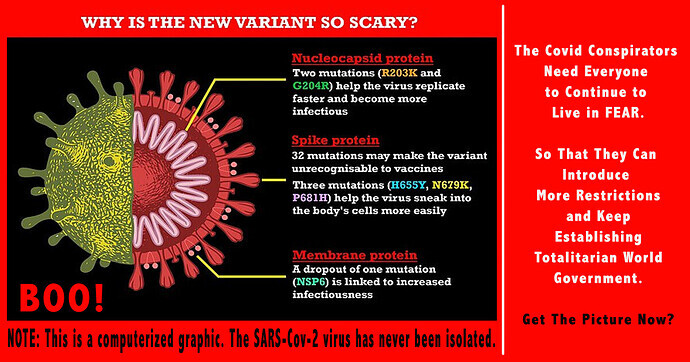 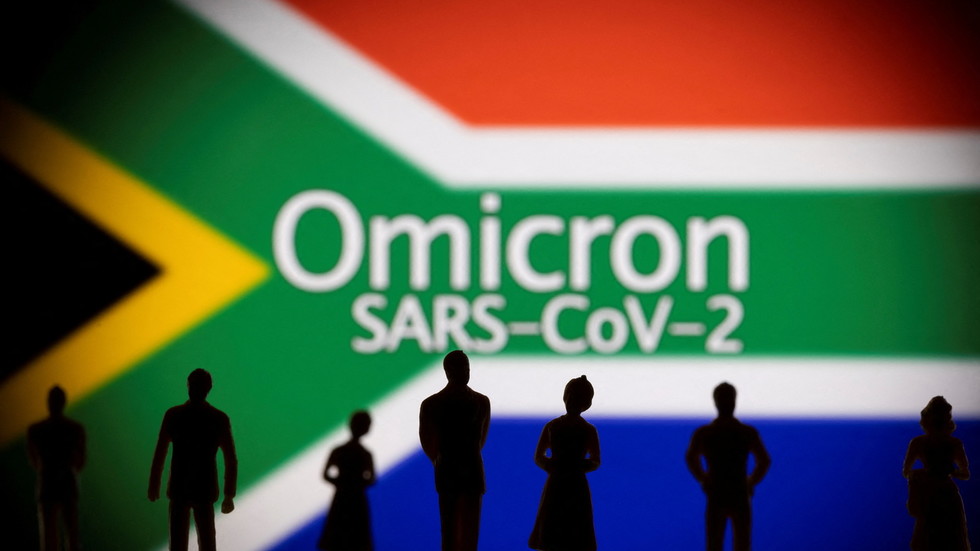 The US Centers for Disease Control and Prevention (CDC) has corrected its Covid-19 reporting, saying its previous estimate for the percentage of new cases caused by the Omicron variant was more than triple the actual figure.

The figure, overstated by around 225%, had been put out ahead of last week’s stern warning to Americans issued by Joe Biden.

The US Centers for Disease Control and Prevention (CDC) has corrected its Covid-19 reporting, saying its previous estimate for the percentage of new cases caused by the Omicron variant was more than triple the actual figure.

The overstated figure was released by the CDC on December 20, the day before President Joe Biden gave a speech warning that unvaccinated Americans are at high risk of serious illness because of the new variant. He also made the claim that “almost all” of the more than 400,000 Americans who died from Covid-19 in 2021 hadn’t been inoculated.

Because of fears over Omicron, Biden’s administration tightened travel restrictions, including a ban on visitors from eight countries in southern Africa, where the variant was first identified last month. The travel ban will end on December 31, the president said on Tuesday. Still, he has warned that unvaccinated Americans face “a winter of severe illness and death.”

White House medical adviser Anthony Fauci said on Monday that with Omicron spreading, even Americans who are vaccinated against Covid-19 shouldn’t attend large New Year’s Eve parties. “There will be other years to do that, but not this year,” he said.

South African Medical Association chairwoman Angelique Coetzee has called the international reaction to Omicron “a storm in a teacup,” insisting that the new strain causes minor or no symptoms in most people. She said last week that with infections now declining in South Africa, and the strain allegedly not having caused increases in Covid-19 hospitalizations or deaths, the country is “over the curve” on Omicron.

Omicron will be ‘pretty much GONE’ in South Africa within weeks, say experts – in major boost for UK

In The Age Of Omicron, The Jabbed Are Now Catching & Spreading Covid At A Higher Rate Than The Unvaxxed - Time To Lock Down The Vaxxed Now That They Are The Super-Spreaders?

THE OMICRON CON – Dr. Zev Zelenko – Why They Don’t Want You To Have A Nice Holiday

South African Medical Association chairwoman Angelique Coetzee who discovered the Omicron variant has hit out at world powers for pressuring her to say the disease was more serious than it is. 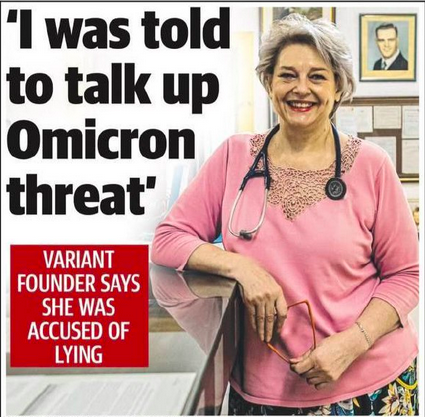 They wanted to use it to keep control and restrictions and keep the fear heightened. She didn't succomb to their threats called it "a storm in a teacup". 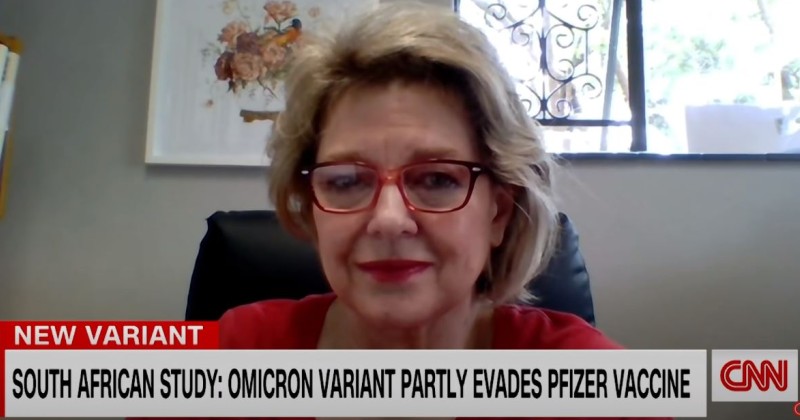 Doctor Who Discovered Omicron Variant Says She Was Pressured to Not Reveal it...

Bill Gates: "Sadly the virus itself particularly the variant called Omicron is a type of vaccine". 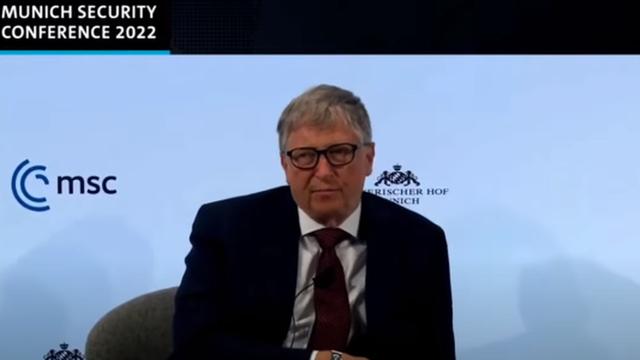 Bill Gates: "Sadly the virus itself particularly the variant called Omicron is...