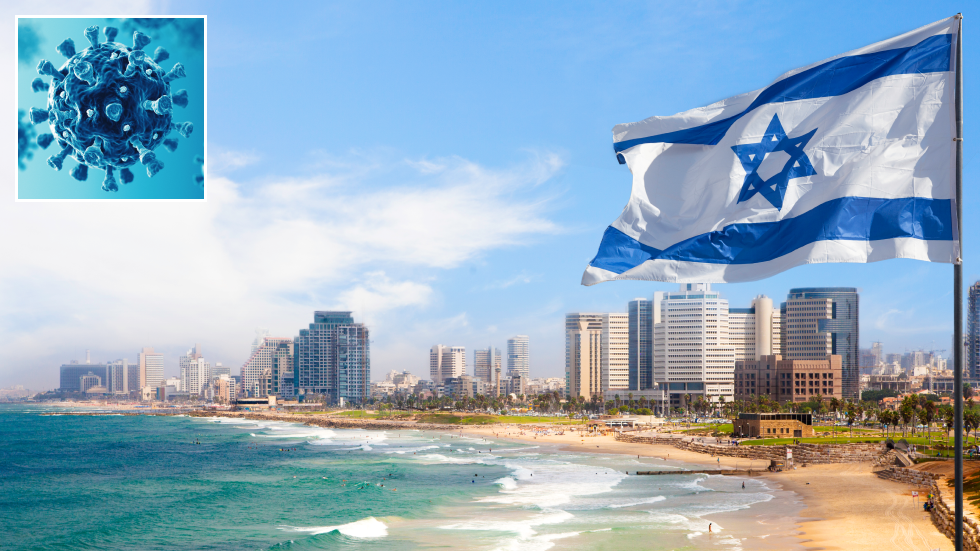 Israel has launched a national drill in a ‘war games’ format to assess its preparedness for an outbreak of a potential unknown new strain of Covid-19.

Israel has launched a national drill in a ‘war games’ format to assess its preparedness for an outbreak of a potential unknown new lethal strain of Covid-19.

The simulation – dubbed the “Omega drill” – Prime Minister Naftali Bennett has regularly referred to the ‘Omega strain’ to describe the next viral mutation that has yet to be discovered.

The drill will be led by Israel’s civil defense minister at a situation room in the National Management Center in Jerusalem.

Are they listening to Bill Gates and want everyone to follow suit?

Bill Gates said governments must get ready for future pandemics and smallpox terror attacks by investing billions in research and development. Gates suggested “germ games” could be used to practise how to respond to such events – Bill Gates Warns of Smallpox After FDA Approves His New Drug

Of course, remember when Gates said this - "We'll Have to Prepare for the Next One. That Will Get Attention This Time." 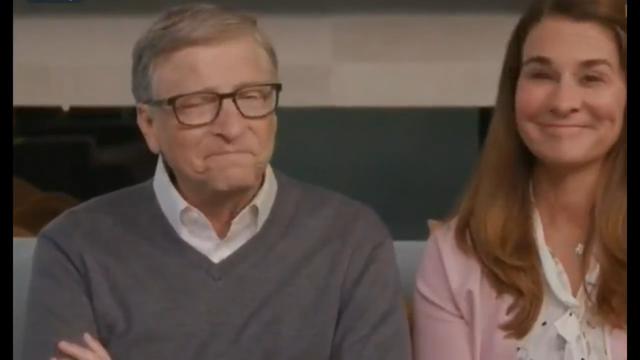 Bill Gates: "We'll Have to Prepare for the Next One. That Will Get Attention...

Look at that smirk on their faces.

Plus, I don't think it's as safe in the State of Israel as Bennett would want people to believe:

They always tell us in advance what they are planning... Israeli Prime Minister Naftali Bennett and senior aides holed up in a nuclear command bunker on Thursday to simulate an outbreak of a vaccine-resistant COVID-19 variant to which children are vulnerable, describing such an eventuality as “the next war.”

Israel would brief foreign leaders next week on the findings of the drill, he said, citing Britain’s Boris Johnson as among counterparts with whom he is in contact.

Bennett said that, to enhance the challenge of the one-day exercise, he had been kept unaware of specific scenarios of an imagined 10-week crisis that starts over the December holidays.