Police For Freedom International – It all started in Spain The Police for Freedom international movement was launched in February 2021. It was inspired by the Spanish association “Policías Por La Libertad”, which was formed in 2020 to improve overall societal wellbeing in these difficult times - both for citizens, as well as members of the police, firefighters, security personnel and the military.

The mission of this movement is to re-humanise our societies, bringing back trust and unity between the security forces and the people. The peaceful marches, events, campaigns and content created by Police For Freedom aim to educate people about their human rights, civil liberties, constitutional rights as well as the ethical code of conduct for the police and security forces.

We are colleagues from different occupations who want to continue to carry out our work based on our personal and professional ethics, without being influenced by fears, deceptive narratives, immoral rules or differences of opinion.

We have started a campaign in Spain, to inform the police officers about their right to Informed Consent. Although vaccination is not mandatory in Spain, many work places are coercing their employees to take the jab, and pressuring them into making a "yes" or "no" decision, without sufficient information - including the police. This of course is a violation of everyone's inherent right to bodily autonomy, medical freedom and privacy.

In order to protect your rights, avoid the "yes"-"no" paradigm by demanding informed consent.

Sergio Cebolla, who is a lawyer working closely with the Spanish association Policías por la Libertad, has drafted an official document for the Police to ask for informed consent. This is found within the QR-code link of the flyer, along with other relevant information.

We would love to provide similar information for other countries, so if you know of any lawyers who could help us in this project, please email us at info@policeforfreedom.org

Video from the President, Juan Manuel Ramos Mateo, featured on "Peoples International Court of Justice" as one of the many Plaintiffs (8min): (English-translated) 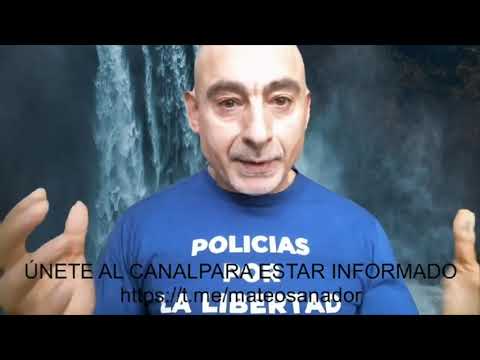 Police For Freedom Protest in Australia: 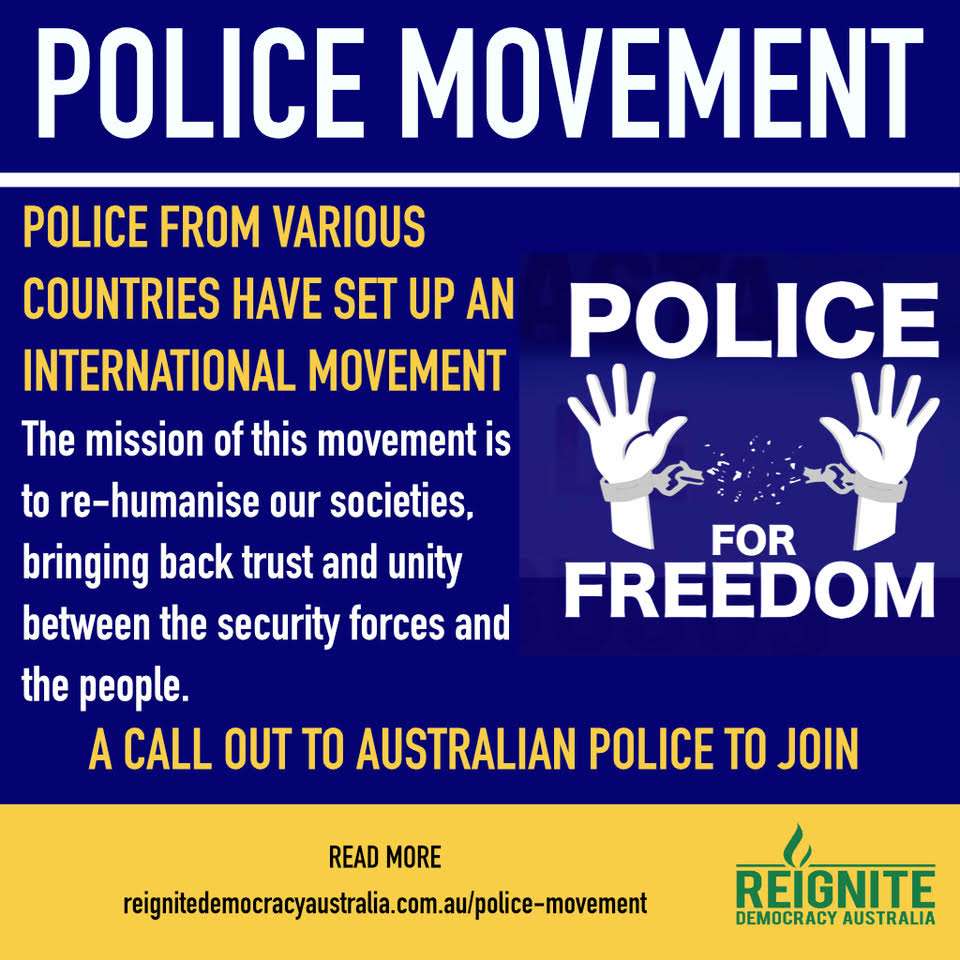 The Police for Freedom international movement was launched in February 2021. It was inspired by the Spanish association “Policías Por La Libertad”, which was formed…

The mission of Police For Freedom movement is to re-humanise our societies, bringing back trust and unity between the security forces and the people. policeforfreedom.org 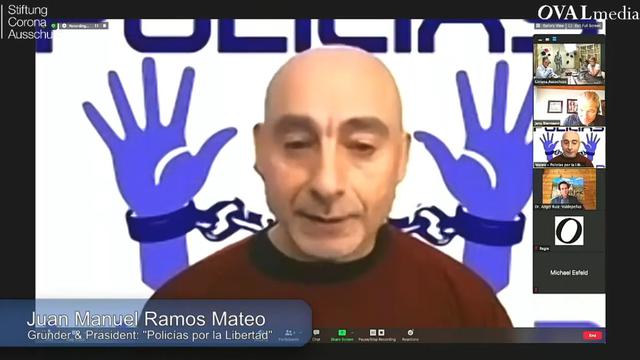 Some videos on Brighteon: (Spanish)

1 Like
Spain Considers Mandatory Covid Passports for the Unvaccinated
DOTS November 22, 2021, 9:19am #2

There are several organizations of police officers standing for truth. Police for Freedom International and Cops for Covid Truth are examples.

Now, UK-Citizen-2021 is asking for UK police officers to contact them: 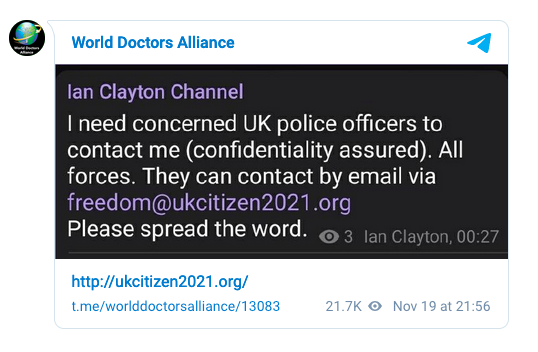 This might be of interest to the RGP officers who know our rights are slowing being taken away and want to say something. 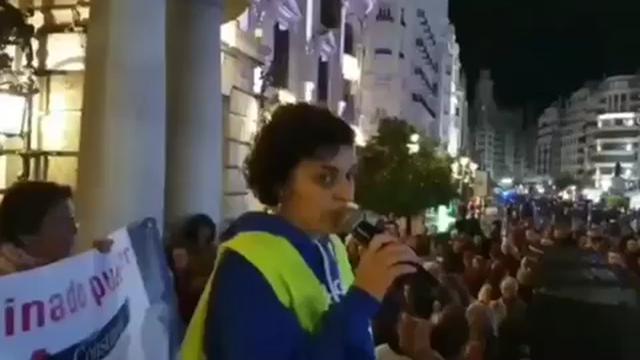 🇪🇸SPAIN POLICE OFFICERS IN VALENCIA: "WE ARE WITH THE PEOPLE, NOT WITH...

🇪🇸SPAIN POLICE OFFICERS IN VALENCIA: "WE ARE WITH THE PEOPLE, NOT WITH CORRUPT POLITICIANS. WE ARE IN CONTACT WITH PORTUGAL, ITALY, FRANCE, AUSTRIA, SWITZERLAND, SWEDEN, GERMANY AND THE NETHERLANDS TO UNITE ALL THE POLICE IN EUROPE! DOWN WITH THE HE…

Europe Reloaded Editor Note: This report is based on a tweeted video of a Spanish police officer speaking at a rally. It seems to be Sonia Vascovacci and her activist police group that we have reported on before – Policias por la Libertad

”We promised to protect and serve the people not the corrupt politicians. We feel very proud to be police but real police, not hit men of the government.

Our association is in direct contact with members of security forces in Italy, Portugal, France, Austria, Switzerland, Sweden, Germany, and Holland.

The security forces and the armed forces are the key to all of this.

We have to put ourselves on the side of the people, and turn our backs on the corrupt governments!

We have denounced the Covid passport here in Valencia with our association.

We’re going to demand responsibility from Señor Marlasca for the two states of emergency, and for using the police and the guardia civil to coerce the citizens. We don’t support that.”