Nothing gets by without her approval 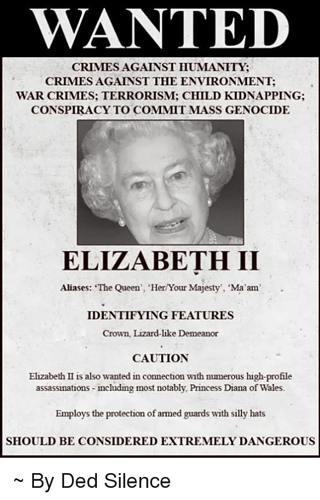 The Roman Catholic Church has “systematically” protected predator priests, allowing “tens of thousands” of children to be abused, a United Nations committee reported directly after Pope Francis became pontiff. In May the United Nations Committee Against Torture gave the Vatican one year to demonstrate their commitment to recommendations made in their latest UN report on Crimes Against Children by the Catholic Church.

The ICLCJ court case in Brussels charging Pope Francis and other global elites for Crimes Against Humanity was expected to extend for over a year. Last year’s ICLCJ court found 40 global elites guilty and ended with the unprecedented resignation of former Pope Ratzinger.

The ICLCJ has over 450 Common Law Peace Officers in 13 countries, with 51 local chartered groups operating. Local organizing funds were available through the ITCCS for common law groups that applied. 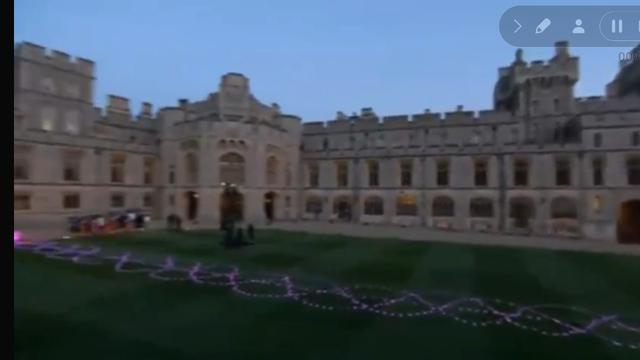 Is that her tree of knowledge?

Looks like a satanic ritual. Witchcraft. Loaded with symbolism. The tree has a double helix symbolizing human dna? This is what comes to mind - The Tree of the Dead: 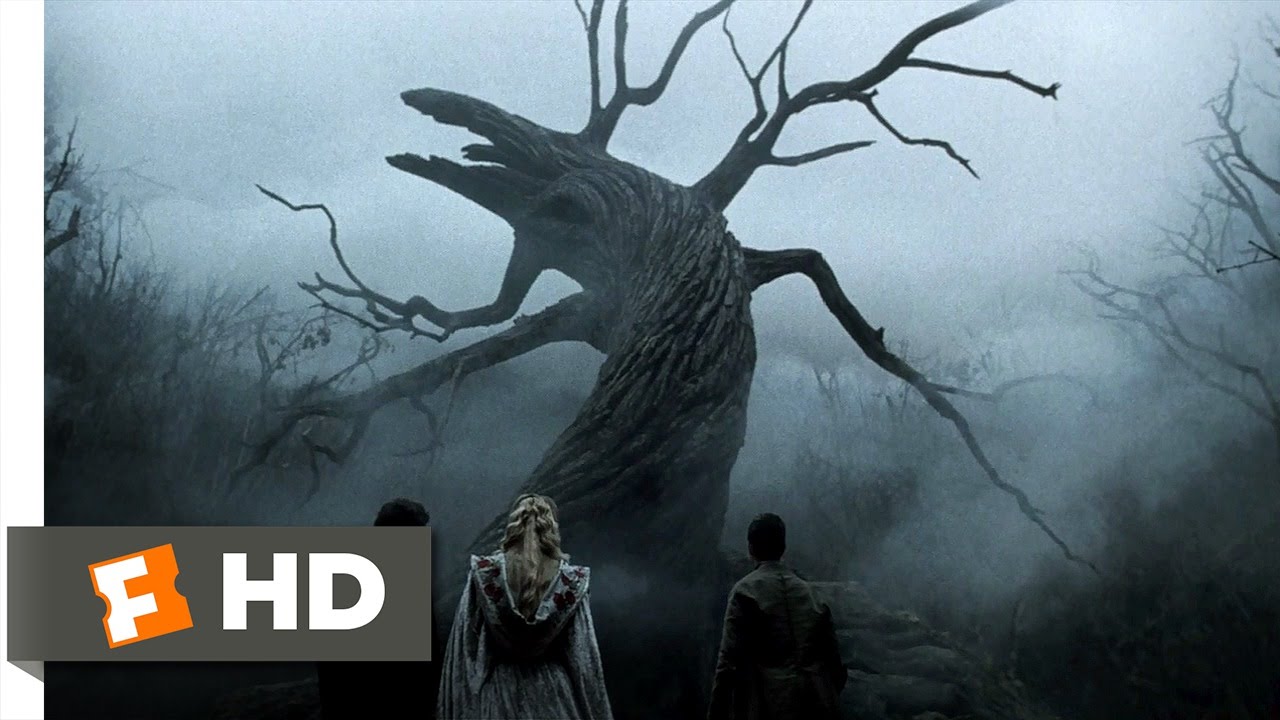 @Nam You (and others) may not be able to view the video because it is a movie clip and also on YT unfortunately. All it is, is a 2-minute scene from a movie titled 'Sleepy Hollow' about a headless horseman killing people and then burying their heads in the tree. It is a movie about witchcraft.

I thought of DNA as well.

T.H.E.Y. sure do take their JK Rowlings seriously, and the double helix... Which, witches seem to have an affinity for

Origins of magic: review of genetic and epigenetic effects

Objective To assess the evidence for a genetic basis to magic.

(Get a load of the participants):

This study was funded by:

Origins of magic: review of genetic and epigenetic effects - PMC

Kind of makes you wonder

. What else could be involved in the vaccines??
There is always more to the story.

But surely these people are evil.

From https://jahtruth.net/
The Monarchy link speaks of the Evils of Elizabeth and J.K. Rowlings

Around 100 UK service personnel - some taking part in the war on terror - class themselves as Pagans. Another 30 are witches according to newly-released figures.

and Satanism - BBC NEWS | UK | Navy approves first ever Satanist - in her/the realm and in her/the armed forces.
Exodus 22:18 Thou shalt not suffer a witch to live.
Deuteronomy 18:9 When thou art come into the land which the Lord thy God giveth thee, thou shalt not learn to do after the abominations of those nations.
18:10 There shall not be found among you [any one] that maketh his son or his daughter to pass through the fire, [or] that useth divination, [or] an observer of times, or an enchanter, or a WITCH,
18:11 Or a charmer, or a consulter with familiar spirits, or a WIZARD, or a necromancer (medium).
18:12 For all that do these things [are] an abomination unto the Lord: and because of these abominations the Lord thy God doth drive them out from before thee.

She has given an O.B.E. to Joanne "Jo" Rowling (J. K. Rowling), who promotes witchcraft, thus herself condoning the promotion of witchcraft, and the poisoning of the minds of the nation and its children.

The other and major part of witchcraft/sorcery, that she has also allowed, and probably actually invested in, is the chemical and pharmaceutical industry that is slowly poisoning the nation through chemical-fertilizers, pesticides, chemtrails, vaccines, etc., and other pharmaceutical products/medicines/poisons (witches’ brews / potions) in order to maximize their profits, because they do not make any money from healthy people. That is why there are more sick people every year and a correspondingly higher NHS budget, rather than less sick people and a correspondingly shrinking NHS budget. The NHS, doctors and pharmacists are therefore obviously harming the population, not healing it.

Thank you for asking, a lot of evil is really taking place.

KJOzborne: The Queen's SATANIC Jubilee RITUAL! [11.06.2022]
Shows the satanic Liberian Ritual beginning @11:10 with the model of the earth placed inside a silver crown, QE2 placing her hand on earth causing DNA to light-up and staph of batman all leading to the tree of good and evil, the illumination to the world, the false illumination Lucifer seems to symbolize trans humanism changing humanity into solely serving him. 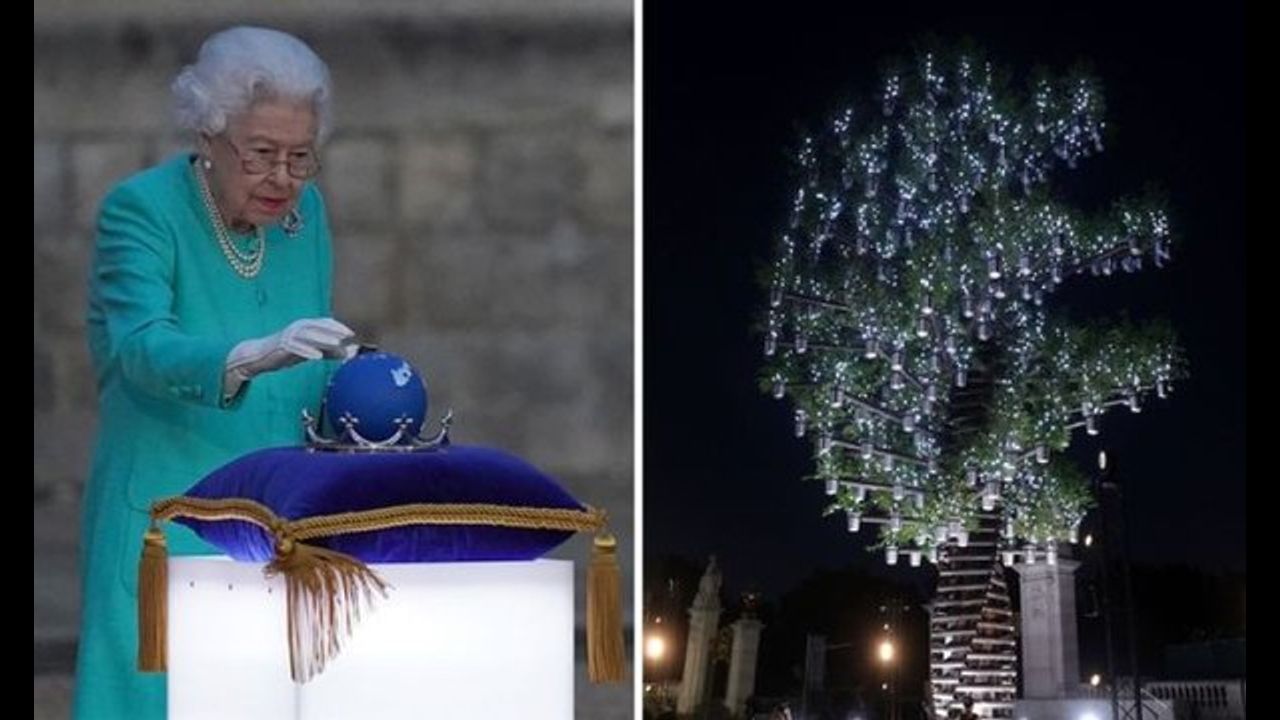 WARNING!: brighteon.com is STILL CENCORING ME!... IF YOU wanna see ALL the videos I share, you have to go to my Bitchute channel -> https://www.bitchute.com/channel/osboel/ <- after brighteon's last 'update' some weeks ago, I can not anymore...

Shows snake inter-twinned, 666 representing evil men, man was made on the sixth day. 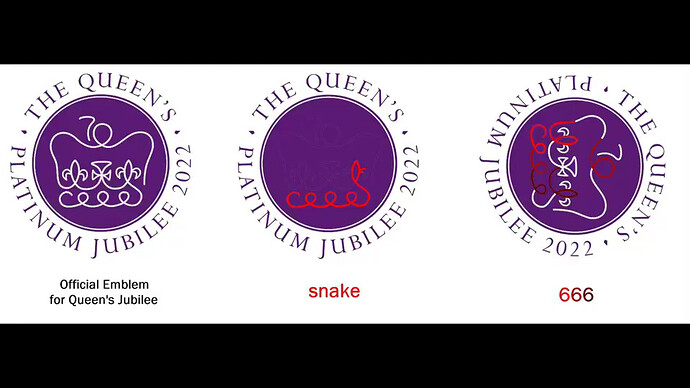 How can everyone allow this to happen. Shouldn't everyone be outraged. Anyone celebrates parts in this disgusting waste of money on these money sponges is a moron. honestly worst than that. Hypocrisy is off the charts here. Act three is there a drag queen parade?

Do you have any ides how much this nonsense is costing 1.3-1.5 Billion pounds, possibly far much. Any amount spent on this is too much. Celebrate this rubbish, never. Forbes estimated the whole family is worth 88 Billion, lets celebrate these super rich, really poor according to God's word, spend our time and money on this evil, are you crazy? In a time when people are starving to death, have been purposefully ran out of business, homeless... how could this charde possibly be Father's Will? Truly this outrageous nonsense is a sign of the times. Thank you for sharing this video.
That is the first I'd seen of the 20 dollar bill with the 5G pole emmittng a "Corona" above.

They are so insane Drag artist Cheddar Gorgeous discusses the significance of being a “disruptively gendered person” at the head of a Platinum Jubilee parade.

Thank you for sharing this video.

That is the first I'd seen of the 20 dollar bill with the 5G pole emmittng a "Corona" above.

Yes, and it illuminates. They bring it all right out in the open parading around their devilish plans.

They are so insane

The Long-Awaited TRUTH of ALL Things on Planet Earth