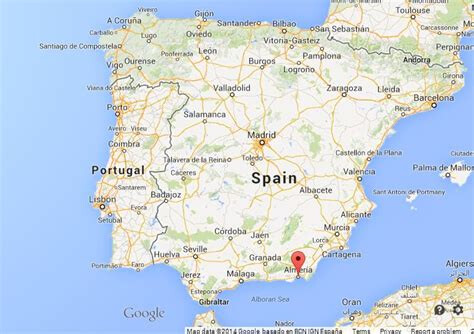 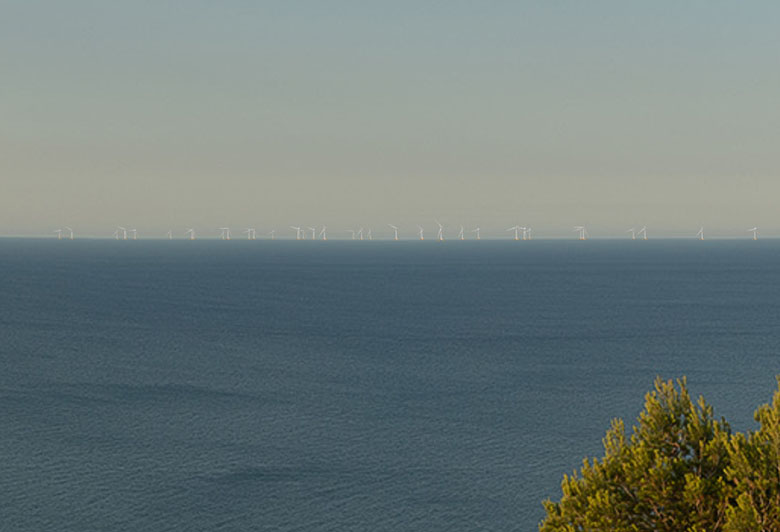 A joint venture between Spanish companies BlueFloat Energy and Sener has revealed plans for one of the first floating offshore wind farms in Andalusia, Spain. The project is planned to have an installed capacity of 300 MW and to potentially power...

Called Mar de Ágata, the floating wind farm would be located in the Mediterranean Sea, off the eastern coast of Almería, between the municipalities of Níjar and Carboneras.

The identification of the site for the project has been carried out based on an analysis of the technical and environmental conditions: wind resource, availability of electrical connections with capacity, environmentally protected areas and species, fishing, depths, geomorphology of the seabed, waves, maritime traffic, air navigation and easements of the Ministry of Defense, according to a press release from BlueFloat Energy and Sener from 26 October.