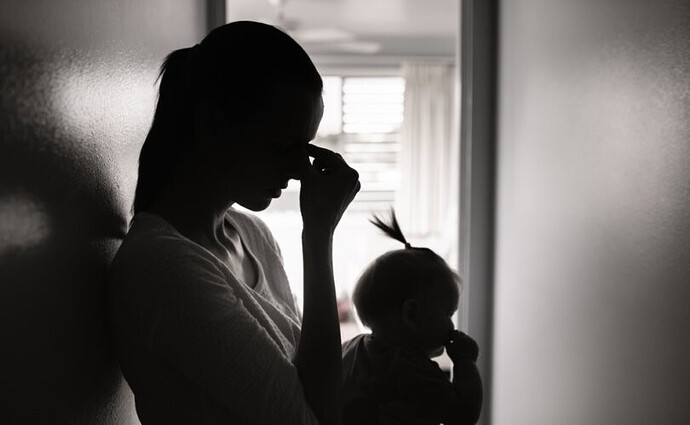 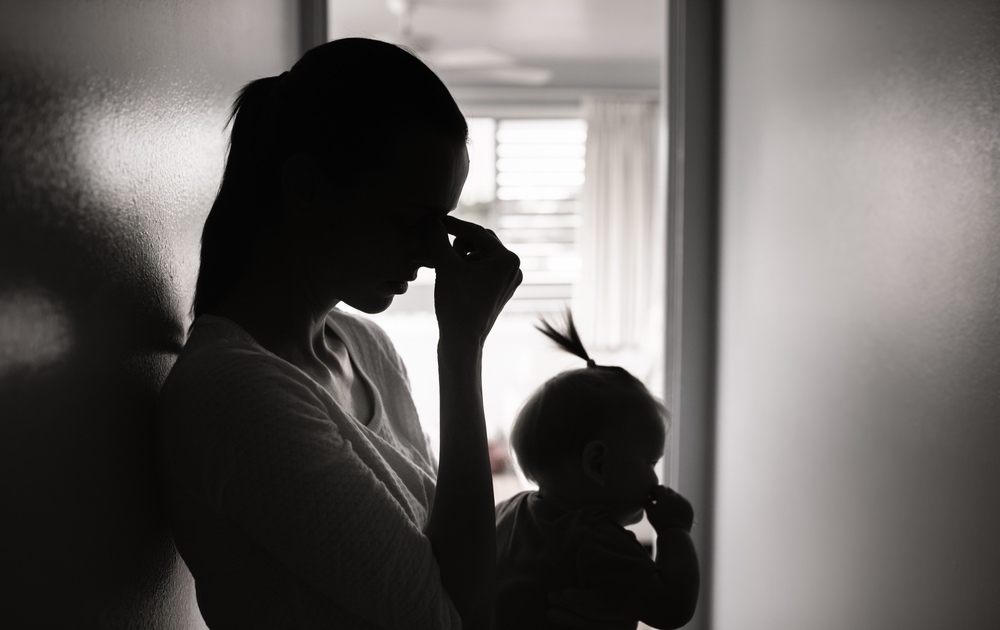 The case is the second known account of a breastfeeding baby dying.

The case is the second known account of a breastfeeding baby dying.

A six-week-old breastfeeding baby became inexplicably ill with a high fever after his mother received a COVID-19 vaccine and he died weeks later with blood clots in his “severely inflamed arteries,” according to a vaccine adverse event report filed with the U.S. government.

An unidentified 36-year-old woman from New Mexico said she received a first dose of Pfizer’s Covid-19 jab on June 4, 2021 when she was breastfeeding her six-week-old infant son, according to a report filed with the Vaccine Adverse Event Reporting System (VAERS).

The baby boy became “very sick with a high fever” on June 21 when he was treated with intravenous antibiotics for two weeks in hospital for what was assumed to be a bacterial infection.

The VAERS report says that hospital tests “never found any specific bacteria,” and called his diagnosis “culture-negative sepsis.” It states that at the end of his two-week hospital stay he tested positive for rhinovirus and was sent home.

At home, the baby developed further symptoms over the following week, including a swollen eyelid, “strange rashes” and vomiting. His mother returned him to the hospital July 15 when he was diagnosed with “atypical Kawasaki disease”

The Mayo Clinic describes Kawasaki disease as a condition primarily affecting children which causes swelling (inflammation) in the walls of medium-sized arteries throughout the body. Coronary arteries, which supply blood to the heart muscle tend to be most affected, but the disease can also affect lymph nodes that swell during an infection as well as the membranes inside the mouth, nose and throat.

After the baby was returned to hospital on July 15, he “passed away shortly thereafter from clots in his severely inflamed arteries,” states the VAERS report which inaccurately lists the mother’s age, 36 years, for the age of the deceased.

Few other details about the case are provided. His mother reports that he had been born three weeks early when she developed appendicitis.

In the report to the vaccine adverse event system, she questioned the role of the vaccine in her baby’s death. “I am curious if the spike protein could have gone through the breast milk and caused an inflammatory response in my child. They say Kawasaki disease presents very similarly to the Multi-System Inflammatory Syndrome in children that they are seeing in post Covid infections,” she said.