Unlike in other countries where child sex scandals have forced the Catholic Church towards accountability, the Spanish church has avoided investigating alleged abuses by its clergy to the fury of victims.

In recent decades, thousands have spoken out about harrowing abuses by clergy across the United States, Europe, Australia and beyond, prompting Church probes in many nations seeking redress for the victims.

In France alone, a study commissioned by the French Catholic Church found last month its clergy had abused some 216,000 minors since 1950.

But in Spain, there are no official statistics on child sex abuse.

The Church says it has counted just 220 cases since 2001, and has ruled out "actively" investigating any such allegations.

"The case of the Church in Spain is... shameful," says Spanish tour guide Fernando Garcia Salmones, who was abused as a teenager at a school run by Roman Catholic priests in Madrid.

The truth about the Catholic Church

If you think that on Judgement Day you can blame the priests or ministers , or say that you are sorry, at the last minute, and be forgiven, you are only deceiving yourself (Matthew 25:10-13 and Luke 13:23-29). God is not stupid and knows exactly what you are thinking. It will NOT work. You alone are responsible , for your own life; deeds; words and even your thoughts, just like everyone else.

Anyone who now decides to continue to gamble their life and immortality, and lose it, on the Vatican's "house of cards ", which is built on nothing but lies and deceit, will be being foolish in the EXTREME .

DON'T do it! "Come out of her My people, that ye be not partakers of her sins, and that ye receive not [a share] of her plagues (punishment)." Revelation 18:4.

Part 4 - SCANDALS OF THE CATHOLIC CHURCH – NOT UPON THIS ROCK

The Pretend Bishop Upon This Rock

The Catholic Church practices Catholicism, but given all its scandals with children, should it be known that the priest actually practice "PEDOCISM"? 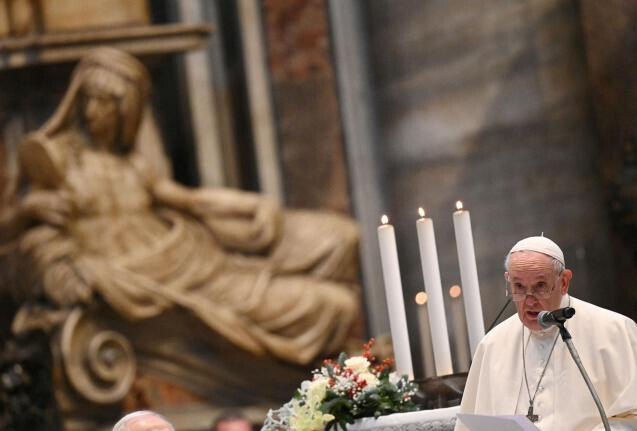 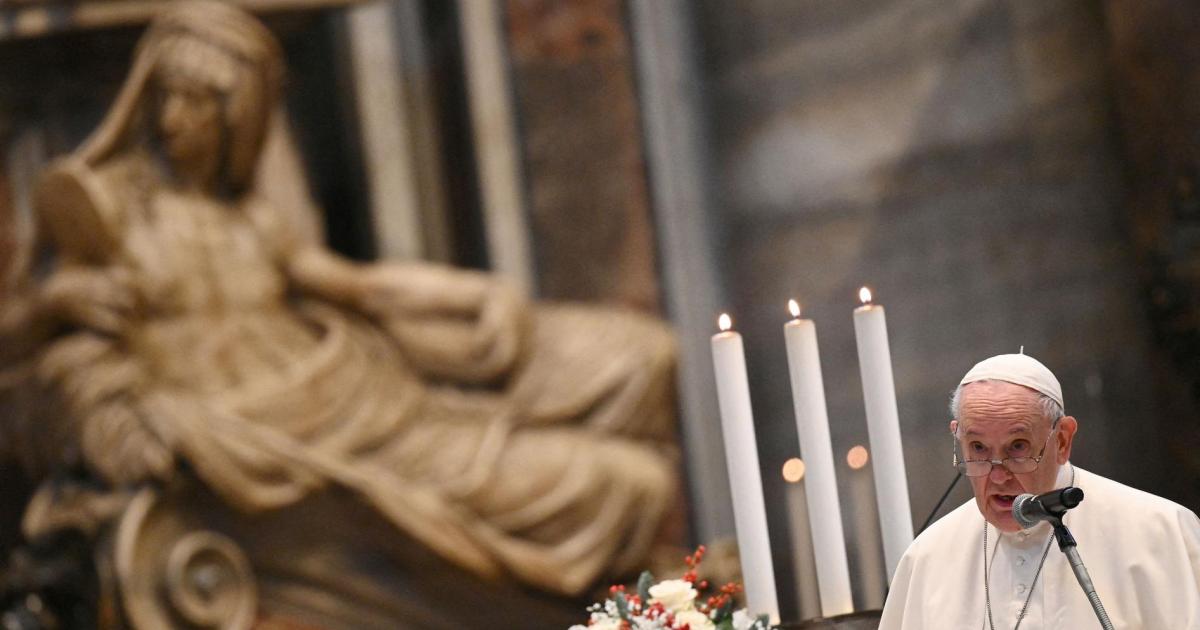 Under current Church law the Spanish bishops would have to inform civil authorities about suspected cases of abuse. The oldest case dates back to 1942 and the most recent to 2018.

Spain's Catholic Church is to open an investigation into alleged sex abuse of hundreds of children by members of the clergy dating back 80 years that the newspaper El Pais has uncovered, the daily said on Sunday.

The investigation will look into allegations of abuse against 251 priests and some lay people from religious institutions that the paper has uncovered, El Pais said.

The paper has not published in full its findings from a three-year investigation it conducted into the issue, but said its correspondent gave a 385-page dossier to Pope Francis on Dec. 2 while the papal entourage and journalists were flying from Rome to Cyprus.

The number of victims is at least 1,237 but could rise into the thousands, the paper said. The allegations concern 31 religious orders and 31 of the country's some 70 dioceses. The oldest case dates back to 1942 and the most recent to 2018.

The investigation will be carried out by the Spanish Bishops Conference, which is headed by Cardinal Juan Jose Omella, the archbishop of Barcelona, according to El Pais.

Officials from the bishops conference were not available for comment on Sunday.

Vatican spokesman Matteo Bruni said in a statement that the pope received the documentation and passed it on to the "competent bodies so it could proceed according to current Church law".

This was an apparent reference to the Spanish Bishops Conference and to the Vatican's Congregation for the Doctrine of the Faith, which investigates sexual abuse.

Under current Church law the Spanish bishops would have to inform civil authorities about suspected cases of abuse.

In November Pope Francis, who has met with dozens of victims of abuse, thanked journalists for helping to uncover clerical sexual abuse scandals. 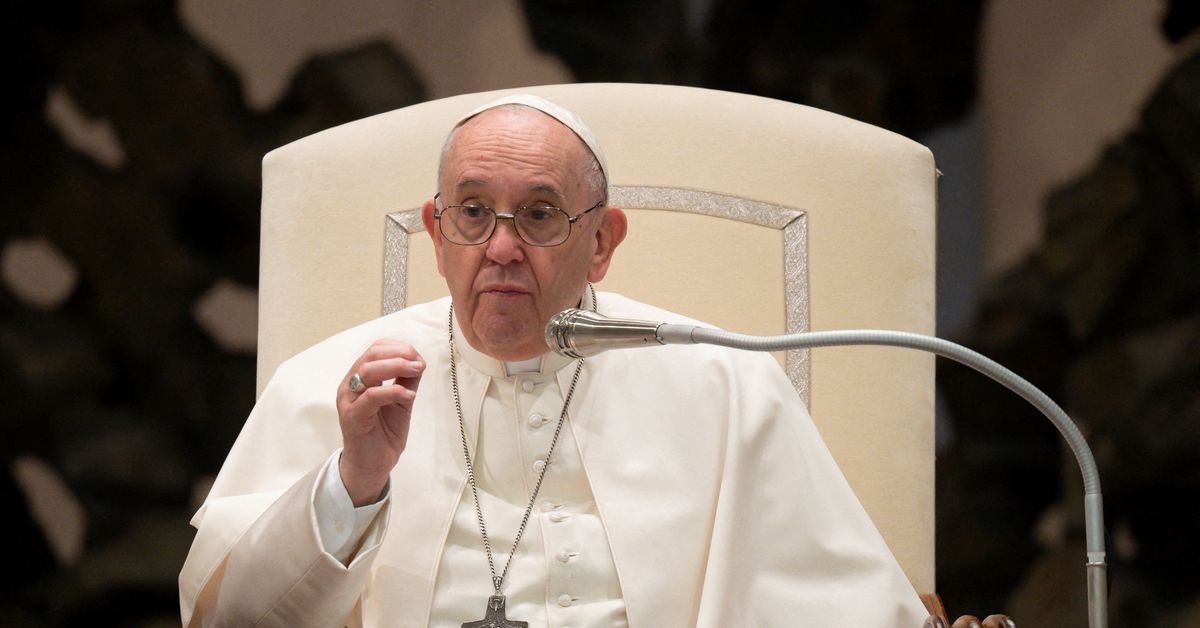 Spain's Catholic Church is to set up local commissions to hear complaints from victims of abuse after holding talks with Pope Francis on Friday about allegations over eight decades detailed in a Spanish newspaper.

Spain's Catholic Church is to set up local commissions to hear complaints from victims of abuse after holding talks with Pope Francis on Friday about allegations over eight decades detailed in a Spanish newspaper.

El Pais in December published the results of a three-year investigation it said uncovered potential abuse by 251 priests and some lay people from religious institutions against at least 1,237 victims between 1943 and 2018.

Sexual abuse scandals in the global Catholic Church first hit the headlines in 2002, when U.S. daily the Boston Globe wrote a series of articles exposing a abuse of minors by clerics and a widespread culture of concealment within the Church.

How many people think this is to try to control the investigation? 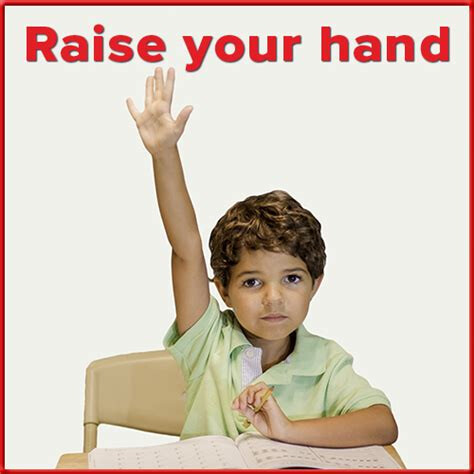 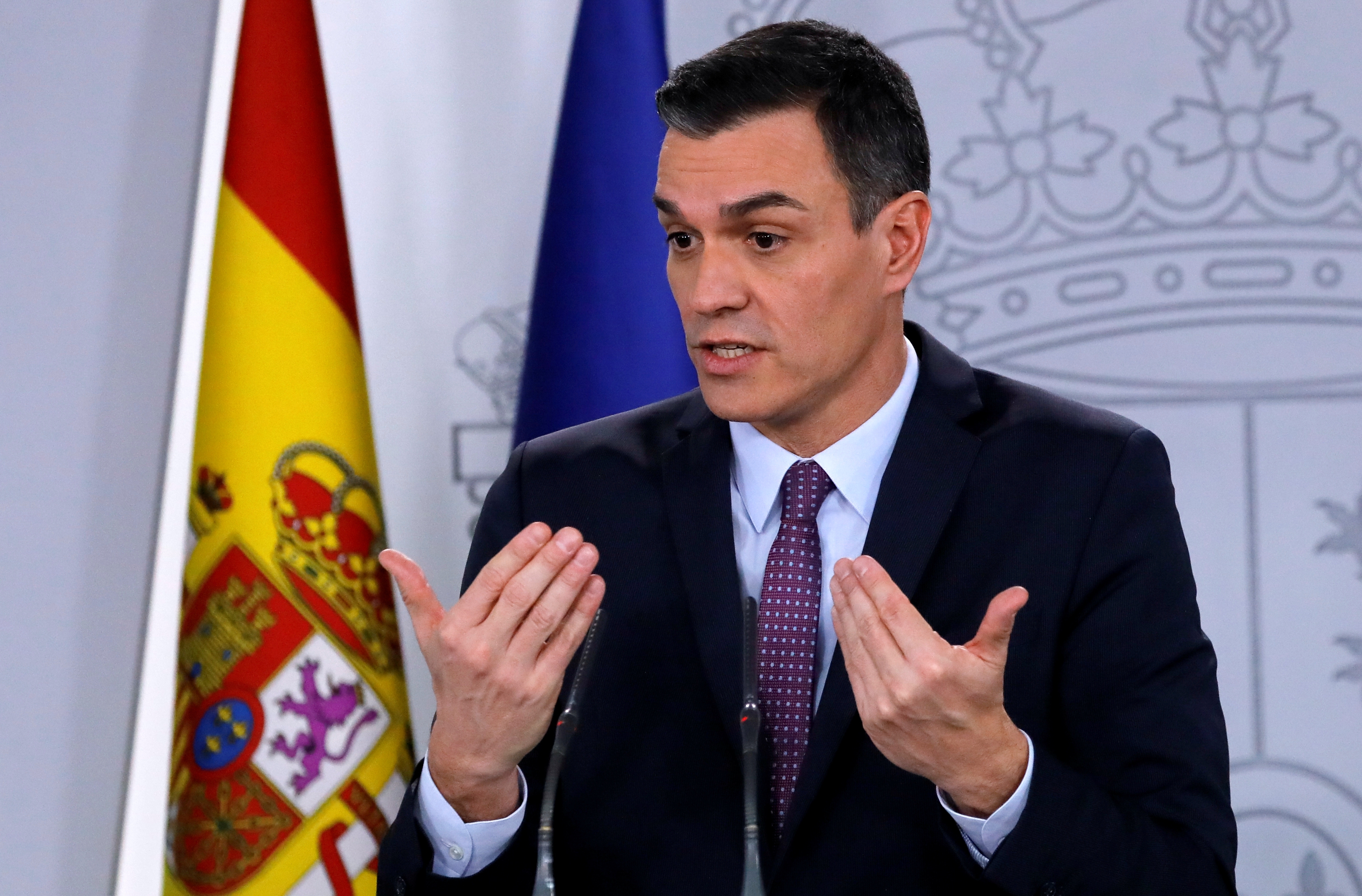 Spain’s ruling coalition wants for historic clerical sexual abuses to be investigated in the country, and Prime Minister Pedro Sánchez has said he will first meet with abuse victims.

Spain’s ruling coalition wants for historic clerical sexual abuses to be investigated in the country, and Prime Minister Pedro Sánchez has said he will first meet with abuse victims.

“We’re going to talk and build,” said the head of the coalition government that rules Spain. “The human dimension of this problem is important.”

Three left-wing parties – Unidas Podemos, ERC and EH Bildu – presented a petition for the creation of a commission in Spain’s Congress to launch an investigation into the sexual abuses of minors committed within the Catholic Church.

The three parties presented the petition on Thursday, after calling these “abominable events” and saying that they consider the efforts carried out thus far by the Spanish Bishops’ Conference to be insufficient.

Motion passes by overwhelming majority in parliament, with only Vox voting against investigation

The commission would be a significant step for Spain, where abuse allegations are only now gaining traction years after similar scandals rocked the United States, Ireland and France.

While the vote does not automatically guarantee the commission's formation, as it still requires formal backing from the government, Prime Minister Pedro Sanchez welcomed the inquiry in a Twitter post. 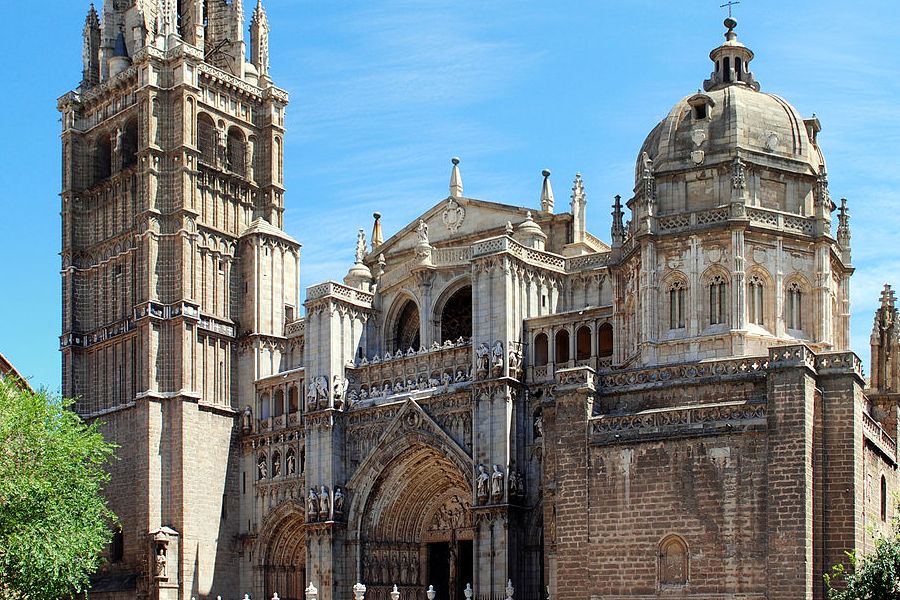 The Spanish parliament has overwhelmingly approved the creation of an independent commission to investigate alleged sexual abuse in the Catholic Church, assigning the country’s ombudsman to lead the investigation.