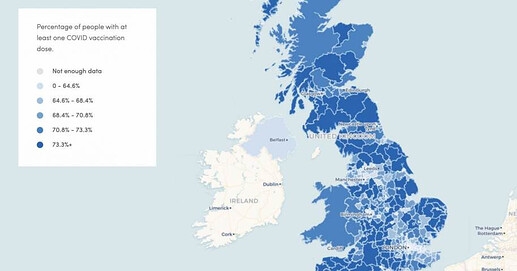 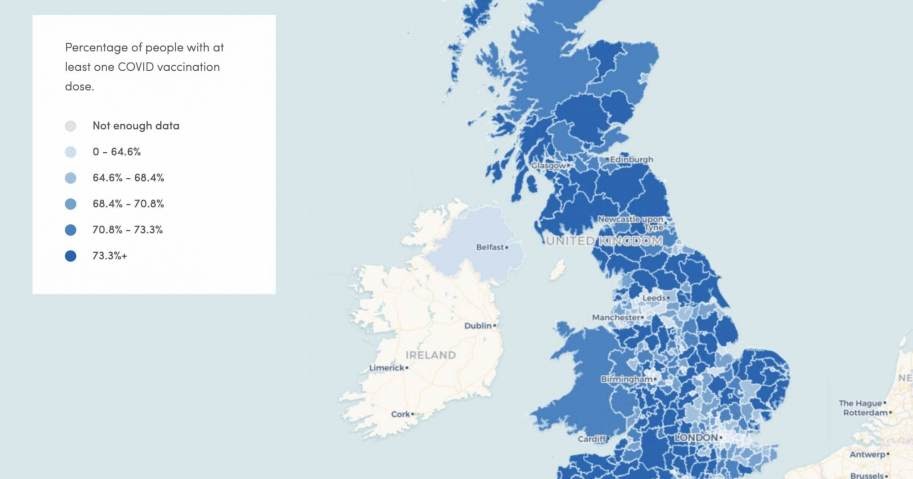 Data from a recently released study out of the UK, that uses data compiled from their Orwellian symptom-tracking, shows vaccinated people account for almost half of the country’s new COVID cases.

The experimental jab has been getting worse results as time progresses. Just a few months ago, only 25% of people who had received the shot caught the wu-flu afterwards, and that number has now risen to 47% according to the study.

Not surprisingly, COVID cases are rising quickest among young people who are the least likely to get vaccinated due to their 99.5%+ recovery rate. Health officials who are in charge of the vaccine tracking app blame the uptick among the vaccinated on the virus “running out” of non-jabbed people to infect.

Similar to the reasoning behind the ridiculous curfews imposed during the lockdowns, the virus has a mind of its own and targets you based on political reasons or motives.

The lackluster vaccine results, combined with a depleting reservoir of people who are willing to take the hastily-prepared shot, sparked a “third wave” that is prompting more lockdowns and authoritarian measures being put in place by globalists across Europe.

A recent example of those measures is the Pravda-style vaccine passports that were recently mandated in France. People are required to have received the shot and have their paperwork just to go inside restaurants or public areas.

Early on Saturday, protests across the country erupted and thousands filled the streets to oppose the requirements.

People across the world are FED-UP with this ‘SCAMDEMIC’ that was unleashed on the world by Communist China. It has given governments unprecedented power and they are using it to their full advantage. 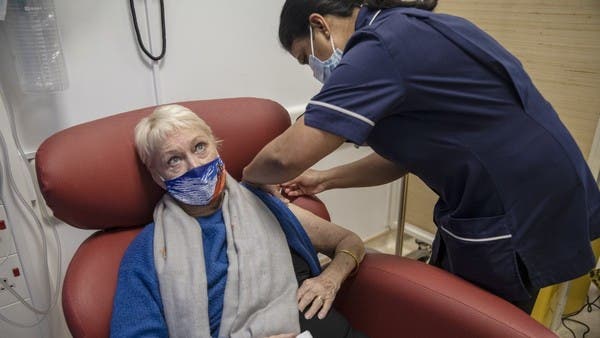 Britain’s Chief Scientific Adviser Patrick Vallance said on Monday that 60 percent of people being admitted to hospital with COVID-19 have had two doses of vaccine.

“In terms of the number of people in hospital who’ve been double vaccinated, we know it’s around 60 percent of the people being admitted to hospital with COVID,” Vallance said.

Patrick Vallance says 60% of Covid Patients are double jabbed – then tries to...

Why did you provide a thorough explanation to justify why 60% of people in hospital with Covid are double jabbed then Patrick? 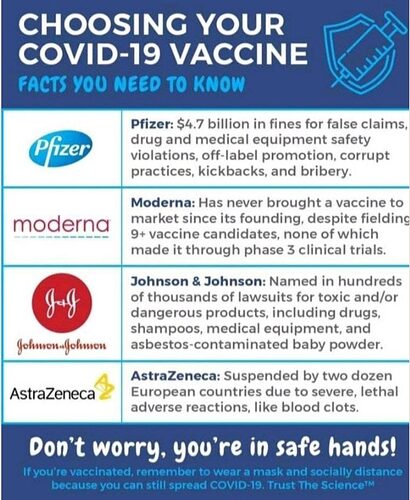 Most Vaccinated Countries Have Most COVID Cases 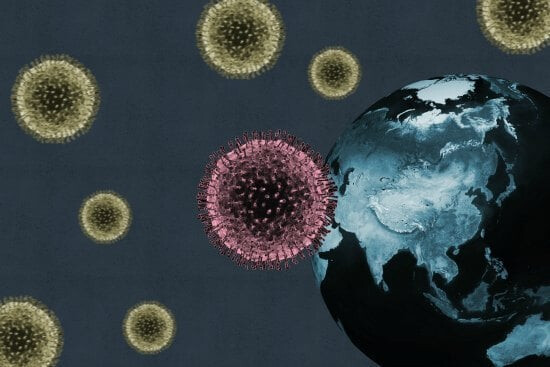 Most Vaccinated Countries Have Most COVID Cases | The Truthseeker

There is a rising trend in vaccine deaths and injuries which the health authorities are anxious to obfuscate.

Ask yourself. What is the cause of this trend among the vaccinated? The SARS-2 Delta Variant or the Killer Vaccine?

The vaccinated person subjected to the flawed RT-PCR test is categorized as “positive” or is diagnosed as a “probable” Covid-19 positive. And the numbers of covid positive cases assigned to the “vaccinated” go fly high.

In turn, in the US, the “certifiers” are instructed to indicate Covid-19 as “the underlying cause of death” “more often than not”. And no autopsy is allowed.

The deaths and injuries resulting from the mRNA vaccine are now being assigned to the “deadly” SARS-2 Delta Variant.