Inventor Of mRNA Technology Warned FDA That Shots Could Be Dangerous

Dr. Robert Malone invented the mRNA gene therapy technology and warned the FDA that the vaccines are dangerous. Did the FDA listen to him? No. Instead, he was censored by Big Pharma and the FDA went ahead with the Emergency Use Authorization that has resulted in hundreds of thousands of injuries.

Read this entire article and listen carefully to the video interview. ⁃ TN Editor 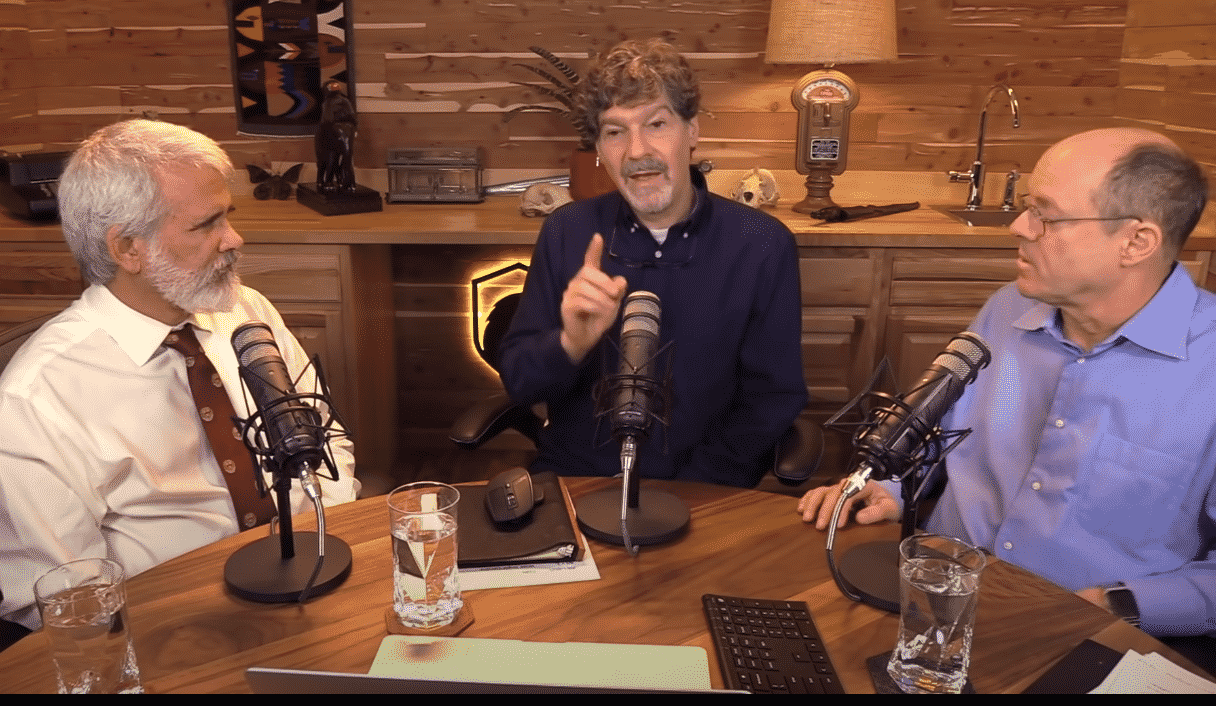 Inventor Of mRNA Technology Warned FDA That Shots Could Be Dangerous

Dr. Robert Malone invented the mRNA gene therapy technology and warned the FDA that the vaccines are dangerous. Did the FDA listen to him? No. Instead, he was censored by Big Pharma and the FDA went ahead with the Emergency Use Authorization that has...

"In the video above, DarkHorse podcast host Bret Weinstein, Ph.D., an evolutionary biologist, interviews Dr. Robert Malone, the inventor of the mRNA and DNA vaccine core platform technology,1 and Steve Kirsch, an entrepreneur who has been researching adverse reactions to COVID-19 gene therapies.

I realize that this is an absolutely epic three-hour interview but if you ever valued what I have been teaching, you must at a bare minimum very carefully read this entire article.

Malone is the scientist that actually invented the technology that makes the COVID jab possible and he spills the beans on just how this introduction has been ethically compromised to make informed consent absolutely impossible for the average person. Watch the interview if your schedule allows, but carefully read this article for sure." How to save the world, in three easy steps.

Dr. Robert Malone is the inventor of mRNA Vaccine technology. Mr. Steve Kirsch is a serial entrepreneur who has been researching adverse reactions to COVID vaccines. Dr. Bret Weinstein is an evolution...

Explore a whole universe of videos on Odysee from regular people just like you! 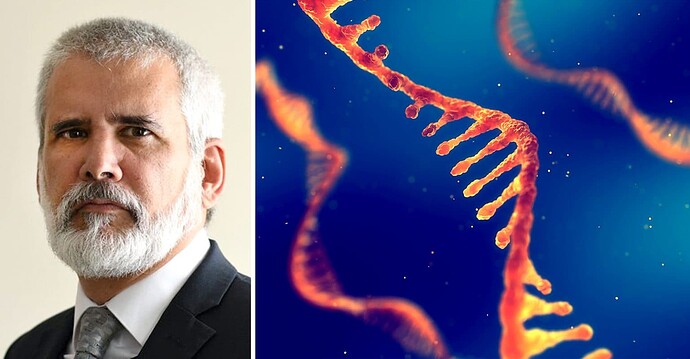 Malone referenced two instances where citizens are being “enticed” to take what he refers to as the “experimental” vaccine.

“There was a period where West Virginia was trying to get people to get vaccinated,” Malone said. “And so they had a shotgun lottery. And in Canada, there was a policy of offering free ice cream to children to get them to take the jab even without their parents’ approval. So those are just two particularly clear examples of unfair coercion … It’s not actually legal.”

Malone likened what’s going on today with COVID vaccines to the illegal medical experiments conducted by Nazi Germany. “[During the Second World War], Jews and other ethnic groups were subjected to horrible experimental medical research,” Malone said. “And they justified it by saying it was for the common good.” 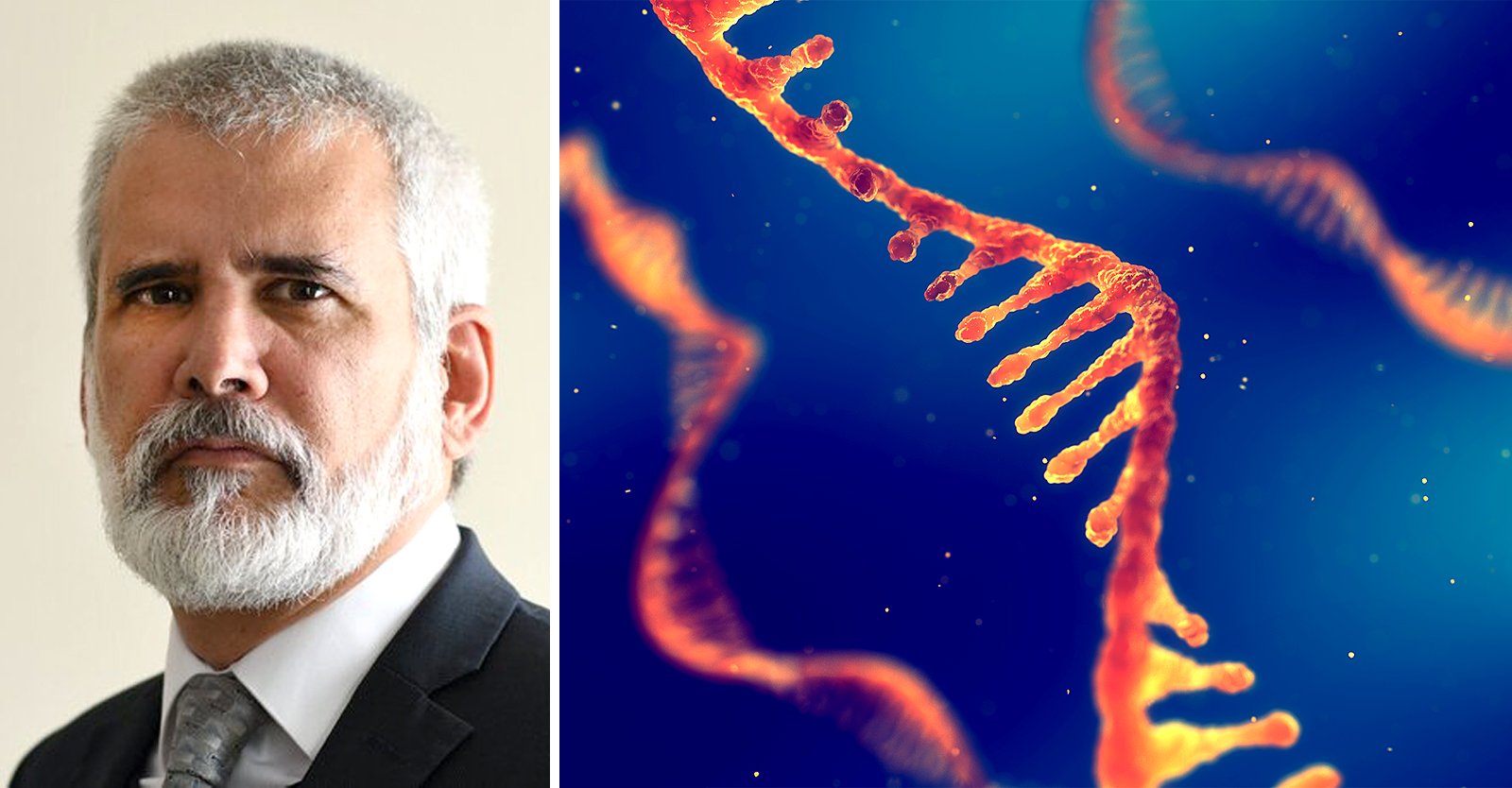 On the latest episode of “The Hidden Gateway” podcast, Dr. Robert Malone, recognized for his role in inventing mRNA vaccine technology, said, “The idea that if you have a workplace where everybody's vaccinated, you're not going to have virus spread...

In this episode, I sit down with Dr. John Abramson, author of “Overdosed America: The Broken Promise of American Medicine” and “Sickening: How Big Pharma Broke American Health Care and How We Can Repair It,” to discuss the current political climate as it relates to the health care industry.
Dr. Abramson shares his insights gained from over 10 years as an expert medical witness in Big Pharma litigation cases to reveal to us some of the shady practices they use to get their drug products approved by the FDA.
He also speaks on how every aspect of the drug approval process is driven by marketing ploys and financial gain, not science and safety. He reiterates how the FDA is reliant upon funding from Big Pharma to operate and how they are authorizing drugs based on an archaic system of measure.