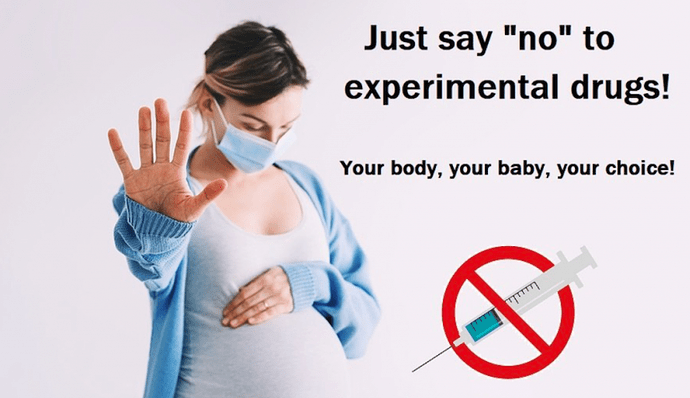 A lawsuit filed by Public Health and Medical Professionals for Transparency produced documents from Pfizer revealing that its Covid-19 vaccine caused all of the pregnant women in its trial to miscarry.

The report, titled “Cumulative Analysis of Post-authorization Adverse Event Reports,” describes events reported up to February 2021 and shows that not a single pregnant woman who took the Pfizer vaccine delivered a live baby.

Table 6 of the report, titled “Missing Information,” reveals under the first topic of “Use in pregnancy and lactation” the following statement:

5 Likes
FOIA Docs Reveal Pfizer Shot Caused Avalanche of Miscarriages, Stillborn Babies
Pandemic Babies Are Different
Self-Identify as a Pregnant Female – They are exempt from “The Jab”
DOTS February 5, 2022, 9:17am #2 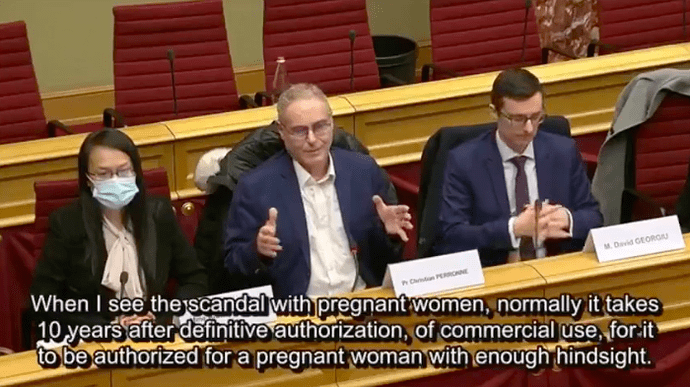 Strong and clear statement made by Professor Christian Perronne with English subtitles – At the Parliamentary hearing in Luxemburg 12.01.2022 (8 min). 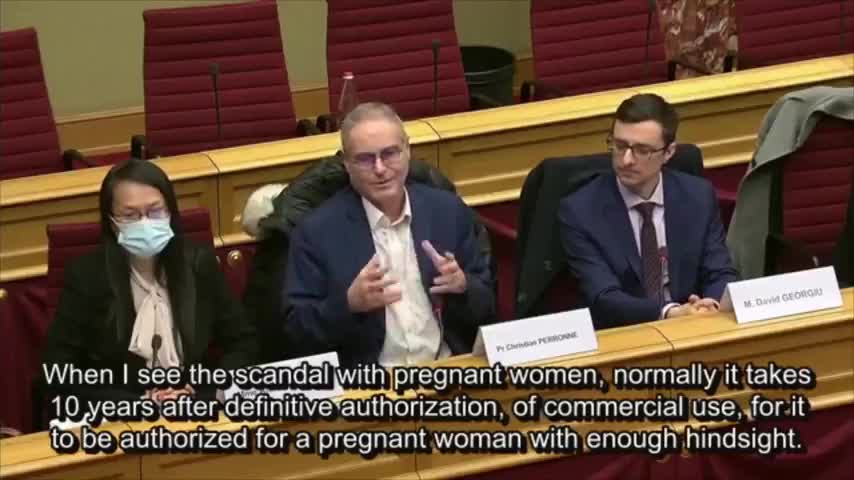 Strong and clear statement made by Professor Christian Perronne with English...

We have flouted science because our politicians, based on experts who unfortunately, we now know (it's public) have major conflicts of interest with the pharmaceutical industry.

When they take decisions on the sly, they provide zero scientific references....

The lack of scientific evidence. And then when there were so-called scientific proof we saw fraud accumulate. Publications in the world's greatest journals that were fraudulent...

More recently, in the BMJ, there was Pfizergate which showed that part of the Pfizer studies - to obtain authorization for the so-called vaccines - was fraudulent.

In France, the media never spoke about it except for a small article in the Figaro.

Conflicts of interest are major. (The French government went from giving the media millions to 3 billion and now say the coffers are empty).

I believe the biggest scandal of this epidemic is that we have been made to believe these are vaccines. They are not at all vaccines.

Now the countries that are most vaccinated; we can see that it's more than 90% in intensive care are doubled and tripled jabbed. It doesn't prevent transmission – I have never seen – It's the formal proof these are not vaccines.

We need to stop this dilirium of wanting to vaccinate for an illness which almost doesn't kill anymore. Where are the deaths?

A lot of figures have been inflated (mentions PCR Tests).

And then what shocked me enormously, as a vaccine specialist, is that for a normal vaccine, it takes 10 years for it to be authorized.

When I see the scandal with pregnant women, normally it takes 10 years after definitive authorization, of commercial use, for it to be authorized for a pregnant woman, with enough hindsight.

Now in a few months it is authorized.

What shocks me is the lack of scientific studies on these decisions.

When our government says it take 3 doses, soon 4 doses, then 5 doses, 6 doses, 7 doses - we don't know. There is zero scientific data to support these decisions.

What shocks me the most is the EMA admitted last summer that they did not know the full composition of these vaccines - and despite that they authorized it.

(In the U.S. there was an increase in cancer deaths post vaccination.)

And the last words I would like to say is on rights. I would say all of this is illegal...

and especially the most important is that we are still in Phase 3 of the experimentation and that by international treaties including the Nuremberg Code, it is totally forbidden to impose an obligation for an experimental product...

Who is Christian Perronne?

Christian Perronne specialises in tropical pathologies and emerging infectious diseases in France. He is known to be a top French vaccine expert and has been for fifteen years one of the main advisors in the field of public health (and infectious diseases) to several governments.

He has been chairman of several medical and scientific bodies, including head of the Medical Department at Raymond Poincaré Hospital in Garches, near Paris. He was the Head of Department for Infectious and Tropical Diseases at the hospital university’s from 1994 onwards.

He was also the Vice-President of the European Advisory Group of Experts in Immunization to the World Health Organisation. He was Chairman of the Specialized Committee on Communicable Diseases of the High Council of Public Health.

He has become a formidable whistleblower and is much appreciated for his criticism of health policy in the fight against COVID-19. He is now one of the most prominent experts in COVID-19, both from a therapeutic and a policy perspective.

By demonstrating that the pandemic was a manufactured emergency for the benefit of pharmaceutical companies, Perronne became a best-selling author and a leading figure in anti-vax circles. He is the author of the book: “Is there a mistake they didn’t make? Covid-19: the sacred union of incompetence and arrogance”, an indictment of the way France and its officials have handled the pandemic situation.

Then he wrote the book: “They still do not understand anything!”. 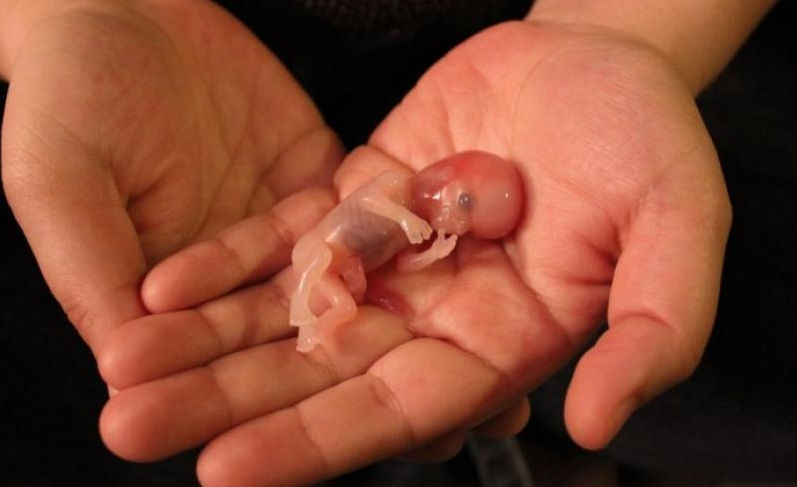 Too late for millions of women who have suffered permanent side effects and miscarriages caused by the vaccine.

A SAFETY review on the mRNA Covid therapy injection is going ahead from today, February 11. The European Medicines Agency (EMA) safety committee says it will investigate all the reports...

The 'vaccines' under investigation include the mRNA Pfizer BioNTech and Moderna jabs; both have been linked to heavy menstrual bleeding at one end of the scale with miscarriage at the other.

Research rushed out following the realisation that mRNA vaccines were far from safe suggested that vaccination against Covid was associated with a very small, and temporary change in menstrual cycle length. However the government's Yellow Card Reporting System tells a very different story with over 52000 Reproductive Disorders reported to date.

The U-turn thought to be after evidence became 'overwhelming'. The announcement came following a Norwegian study that suggested there was a link between reproductive cycles and the inoculation.