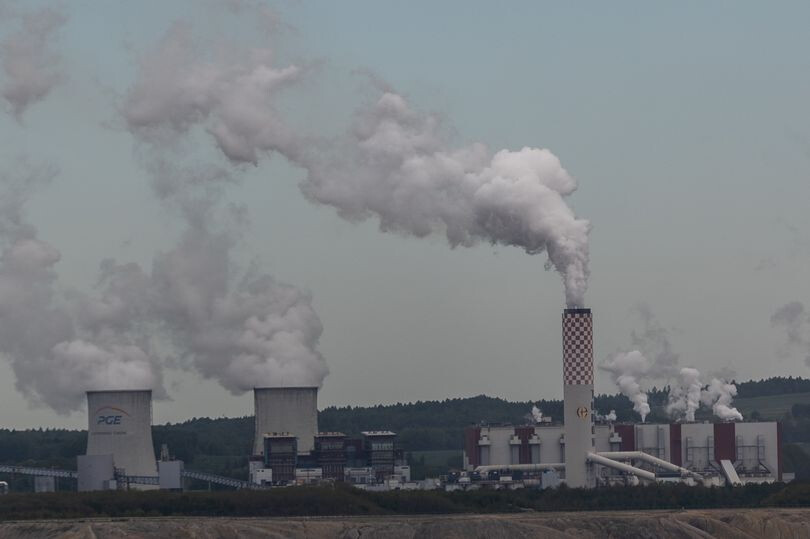 At current pace, Europe will miss its targets to reduce greenhouse gas emissions by more than 20 years

To speed up the process, the study called for closer cooperation between member states on energy transition, adopting a regional approach to help boost market integration.

In July, the European Commission unveiled ambitious measures in its ‘Fit for 55’ package which aimed to put the European Union on track to reduce greenhouse gas emissions by 55 per cent from 1990 levels.

Not sure if it matters that the goal will be missed, because all the efforts to reach those goals is about CONTROL - and apparently that's been relatively successful. This "Fit for 55" seems like another scheme to forward their not-so-hidden agenda.