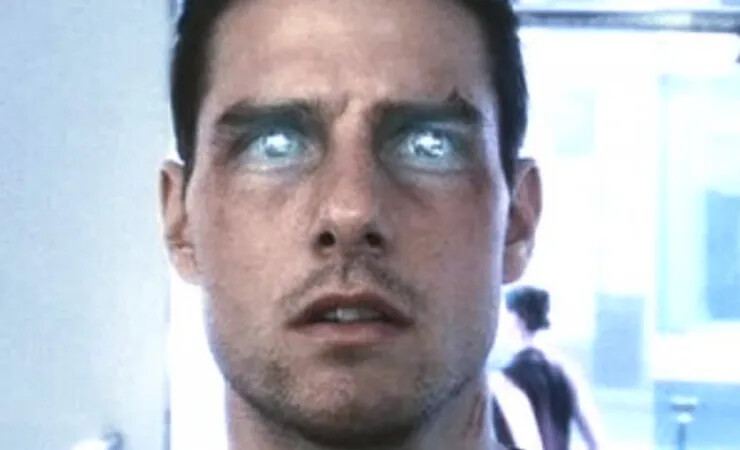 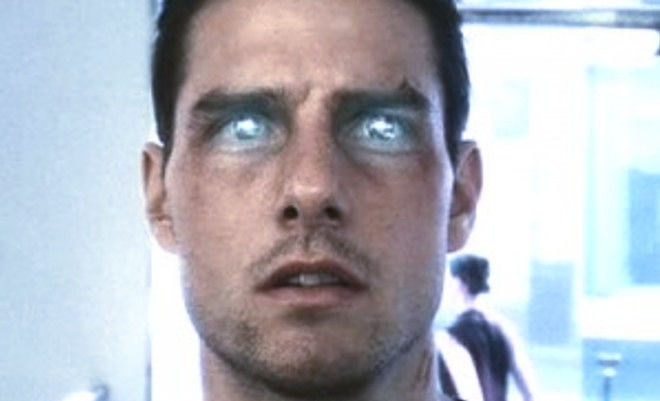 EU Ramps-Up Mass Surveillance Plans With Demands for All Holidaymakers...

Plans are a COPY-and-PASTE from the World Economic Forum's Great Reset.

Plans are a COPY-and-PASTE from the World Economic Forum's Great Reset.

As of May 2023, the EU will start demanding all holidaymakers’ provide biometric data at its borders. Once you have provided these data, facial recognition software will be able to track you, in real time, in thousands of towns and cities across the continent.

The European Union has created what it calls 'Smart Borders' that will require everyone entering the Union to provide fingerprints and facial scans for the new system. The data will be stored centrally for a continent-wide system that will retain your data indefinitely.

This huge data-grab has been justified by claims they're improving detection of dangerous travellers, finding vulnerable people, and reducing fraud, but comes at the cost of everyone's liberty, forever.

Read the rest of the article.

3rd September 2021 By Maria Jesus Corrales and Brian Reyes Spanish authorities have been trialling new biometric border control systems at the frontier with Gibraltar, part of contingency planning in the event that a UK/EU treaty on Gibraltar is not negotiated. The new systems have been installed as part of a major refurbishment of border infrastructure and include automated equipment to scan faces, fingerprints and passports, alongside traditional manual checks by Policia Nacional officers…

[image] The new govuk app, which is expected to be introduced late next year, will enable citizens to access over 300 government services through their smartphones. The app will either use facial recognition or fingerprint scanning to verify the user. The government is also planning to use the app to push notifications to citizens concerning changes such as the need for renewal of their driver’s licence or changes to state benefits. A new panel, the Digital Advisory Board, is also expected… 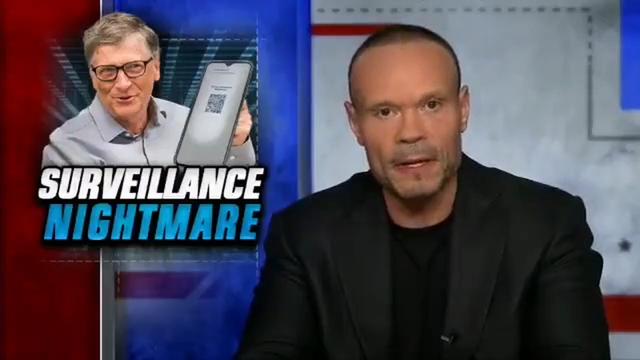 https://defending-gibraltar.net/t/eu-ramps-up-mass-surveillance-plans-with-demands-for-all-holidaymakers-biometric-data/4066 Michael Rectenwald: “They pose the greatest threat to individual liberty than any item we have seen to date”